Benin, a French-speaking West African nation, is a great country where vodun religion was established and it’s also the home to the former Dahomey Kingdom from circa 1600-1900. Since 1960, The Republic of Benin has been the combined version of Dahomey and Porto-Novo plus some other tribes in the north. 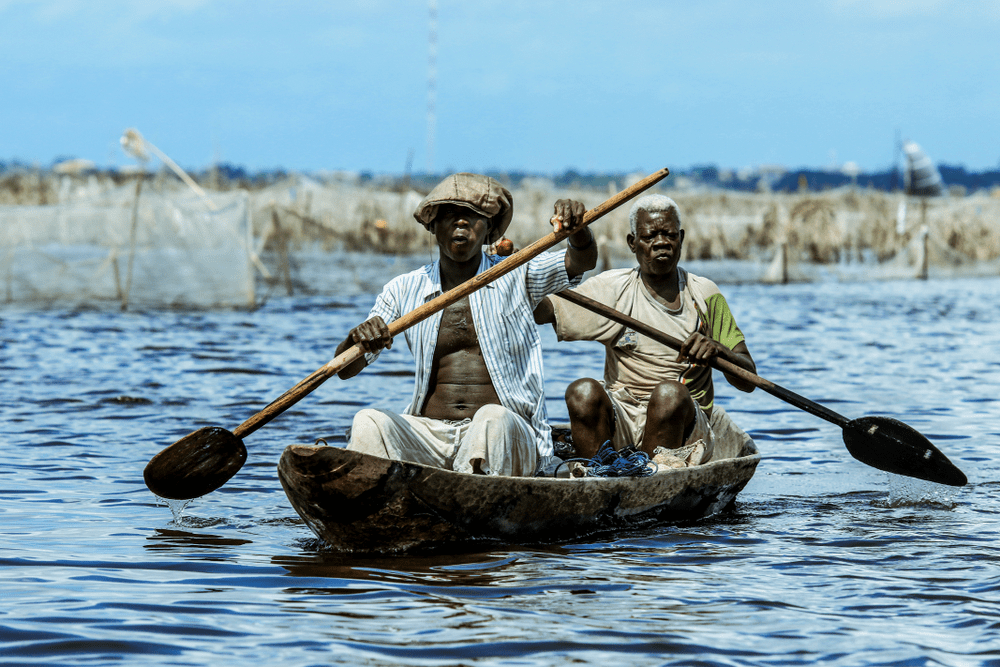 Check out Also Holidays in Azerbaijan

The capital of Benin is Porto-Novo the largest country with respect to the population as well as area.

The Prime Minister of Benin is Lionel Zinsou who is a French-Beninese economist and investment banker.

The national flag of Benin is comprised of two horizontal yellow and red bands on the fly side and a green vertical band at the hoist. This flag was adopted in 1959 to replace the French Tricolor, and until 1975 it was used as a National flag of Republic of Dahomey when the People’s Republic of Benin was established.

The official currency of Benin is CFA franc which is also used by seven other nations in Western Africa. The CFA represents the Central Bank in Senegal in the city of Dakar and it stands for Communaute Financiere d’Afrique. The smallest unit of the franc is 100 centimes.

The Dialing code of Benin is +229 and after the IDD this code is used with an area with to perform calls in different areas of Benin.

There is a total of six airports in Benin which are Cardinal Bernardin Gantin de Contorno Airport, Kandi Airport, Parakou Airport, Bembereke Airport, NAE Airport, and Save Airport.

Benin is a great country by its landscape with several amazing sports to visit including Contonou, Ouidah, Abomey, and Ganvie.

The popular sports in Benin is Association football or soccer. The Benin Football Federation operates the national Benin team.