Advocate Day is celebrated in the country of India every 3rd of December each year. This day commemorates the birthday of Dr. Rejendra Prasad who is India’s first President. He was also a lawyer which is the reason why this day also gives commemoration and honor to all lawyers and advocates. 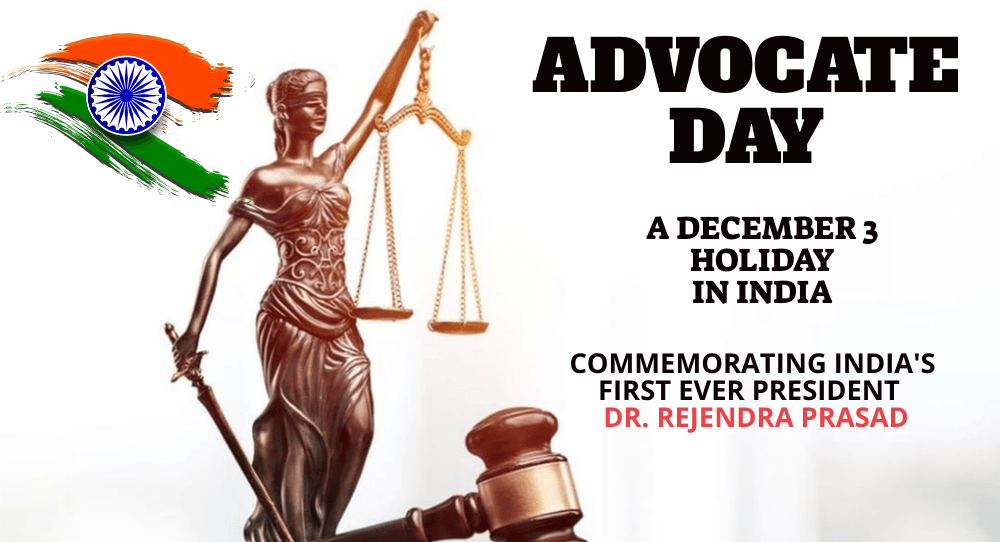 The whole country of India celebrates the Advocate Date every year on December 3. But the people who really do not want to miss this celebration are those involved in the lawyer community. During this special day of celebration, people take time to remember Prasad by reading his biography and by watching documentaries featuring him. Lawyers also join together to celebrate their profession and honor Prasad who is one of the most successful lawyers in the country.

Rajendra Prasad was born on December 3, 1884. He studied at the Presidency College in Calcutta and the University of Calcutta. He was initially a science degree student. But in 1907, he was able to finish his Master of Arts in Economics after which he began teaching. 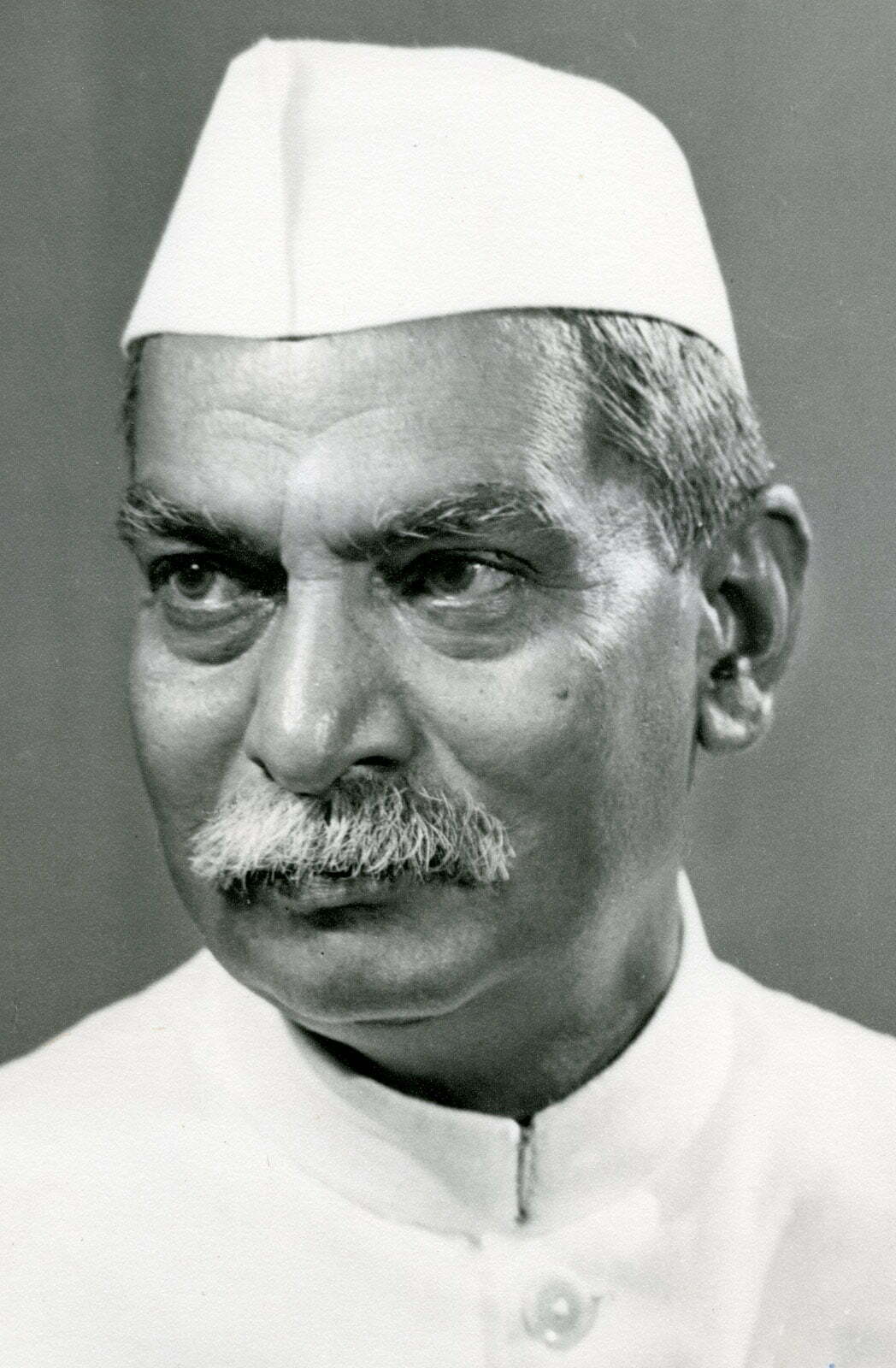 In 1909, Rajendra Prasad decided to pursue studies in law. In 1915, he successfully passed his Masters in Law with a gold medal. The year after that, he joined the High Court of Bihar and Odisha. He also practiced law in the city of Bhagalpur. Prasad enjoyed a lucrative career as a lawyer. However, in 1920, he decided to retire from his current work so as to aid the independence movement. But this did not stop him from pursuing further studies. In 1937, he completed his Doctorate in Law which he received from Allahabad University.

In 1950, Dr. Prasad was elected as the first President of India. He had the power position in the government alongside Prime Minister Jawaharlal Nehru.

To honor Prasad, Advocate Day was started as a celebration. Unfortunately, even with extensive research on this topic, we are not sure how this day, when it did, and who founded it.

The following are the main reasons why you should take part in the celebration of the Advocate Day:

One good reason why you should celebrate this day is to honor Dr. Prasad. Being the first President of India, he has made various contributions that helped towards the development and advancement of the country. He is also a person to look up to and be an inspiration.

To Know More About the Law Profession

Another good reason to celebrate this day is that you can take it as your opportunity to know more about the law profession. It is indeed a fascinating field which is why a lot of people wanted to become lawyers of different types. This is the best day to explore the different kinds of lawyers and you have the freedom to know about that during this day.

Also a good reason to celebrate this day is that you can thank good lawyers. There are a lot of good lawyers who make justice prevail. They have helped the wrongly accused get free. They have also helped in fair settlements, etc. That is why they deserve to be honored during this special day of celebration. And that is why you should celebrate it. 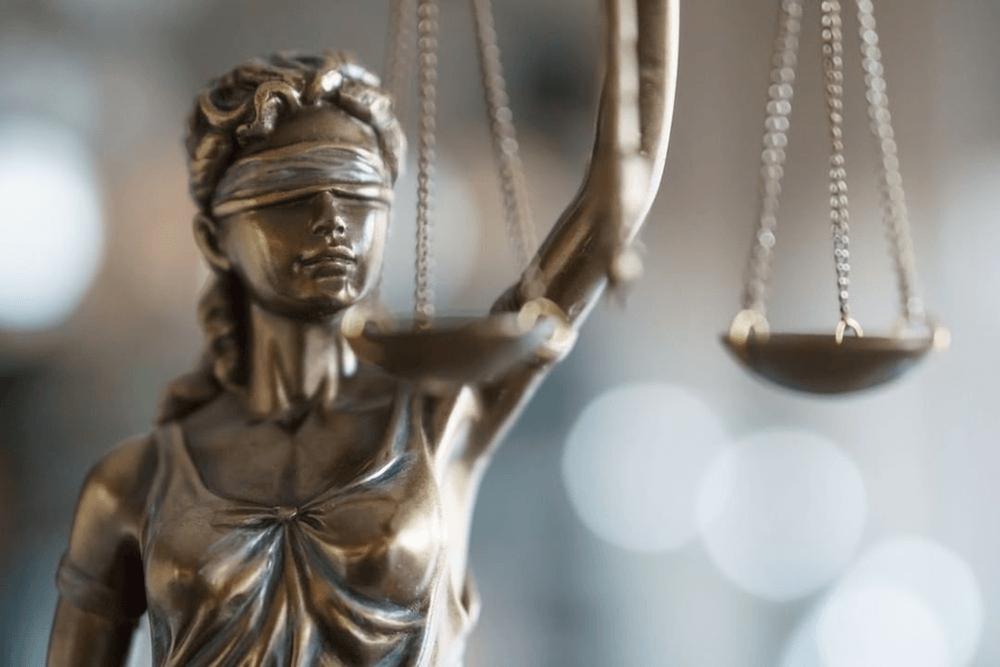 The following are the best things to do to make your celebration of the Advocate Day as best as it can be:

One good thing to do for this day is to know more about Dr. Prasad. You can perhaps read a book or a biography about him. You may also want to search for an online video describing him, his life, and his works.

You can also celebrate this day by discovering more about law. You can read books about law, even the basic ones only for you to have a general idea of what it is all about. The legal stuff may sound boring at first. But once you get the idea and the concept that the law deals with, you will surely become fascinated with the field.