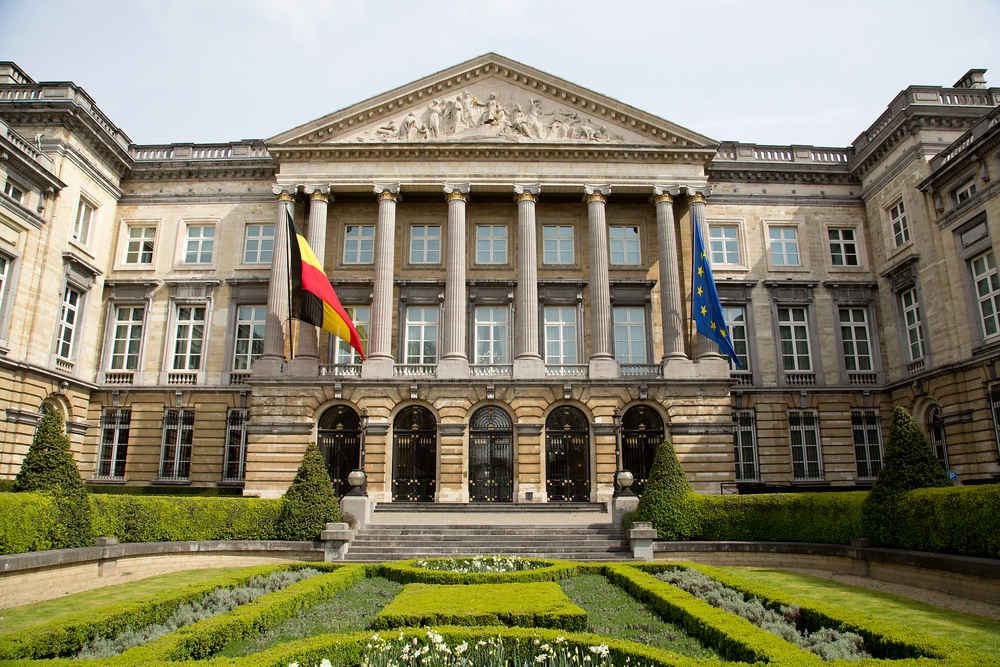 Belgium is a European Union country located in Western Europe, popular for medieval towns, Renaissance architecture and as headquarters of the NATO and European Union. The country has a nice language distribution across the regions like Dutch-speaking Flanders to the north, French-speaking Wallonia to the south and a German-speaking community to the east.

The capital of Belgium is Brussels or the Brussels-Capital Region is neither the largest not smaller city of Belgium.

The national flag of Belgium is a tricolor of three bands of black, yellow, and red. The colors were taken from the coat of arms of the Duchy of Brabant, and the vertical sings are taken from the flag of France.

The currency of Belgium is Euro but before the Euro, there was Belgian franc which had been used from 1832 to 2002.

The primary religion of Belgium is Christianity which is about 58% and is particularly Roman Catholicism who follow the Catholic Church. Similarly, there are Protestant and Eastern Orthodox around 7% and the remaining is all other religions.

The dialing code of Belgium is +32 which is used in combination with area code to make calls to certain areas of the country.

Right now there are several Airports in Belgium but the most popular ones are Brussels Airport, Brussels South Charleroi Airport, and Antwerp International Airport.

Among the most beautiful and popular locations of Belgium are Bruges, Brussels, Antwerp, and Ghent.

The GDP of Belgium is 492.7 Billion USD which is expected to increase to 495 USD Billion by the end of this year according to Trading Economics global macro models and analysts expectations. According to an estimate, the GDP will be over 500 Billion USD in 2020.