Bulgaria is a Balkan nation with diverse terrain that surrounds Black Sea coastline, a mountainous interior and, rivers, including the Danube. The country has the influence of Ottoman, Slavic, Greek, and Persians, and the rich heritage of traditional dance, music, costumes, and crafts are the reason for its popularity. 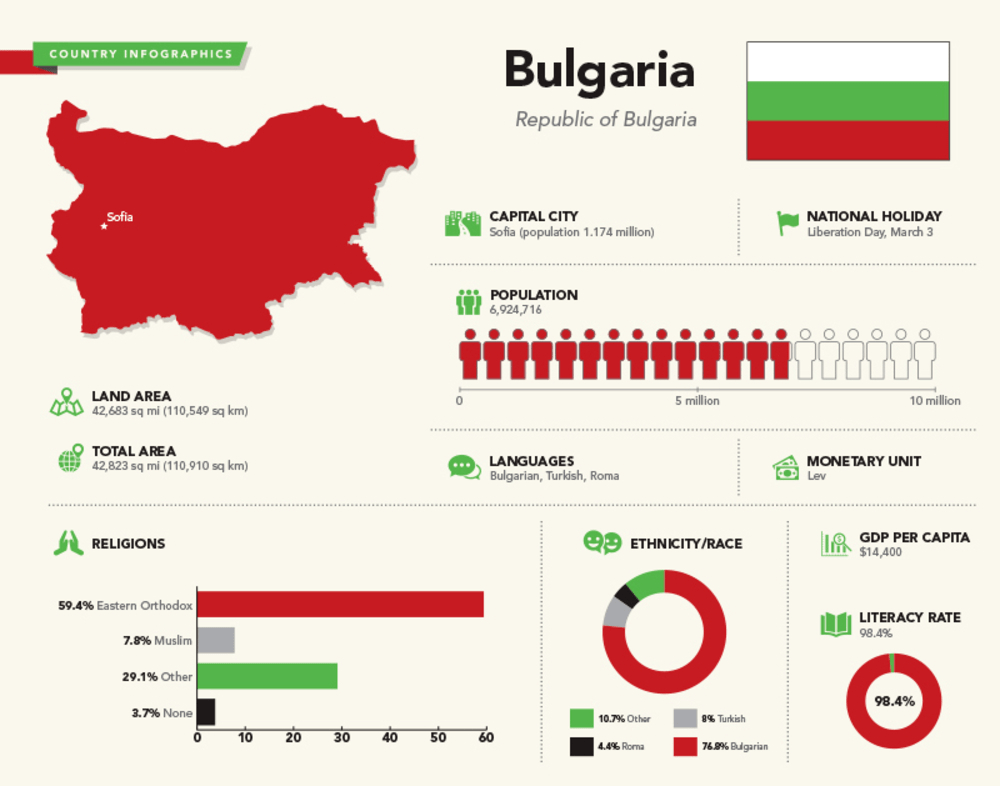 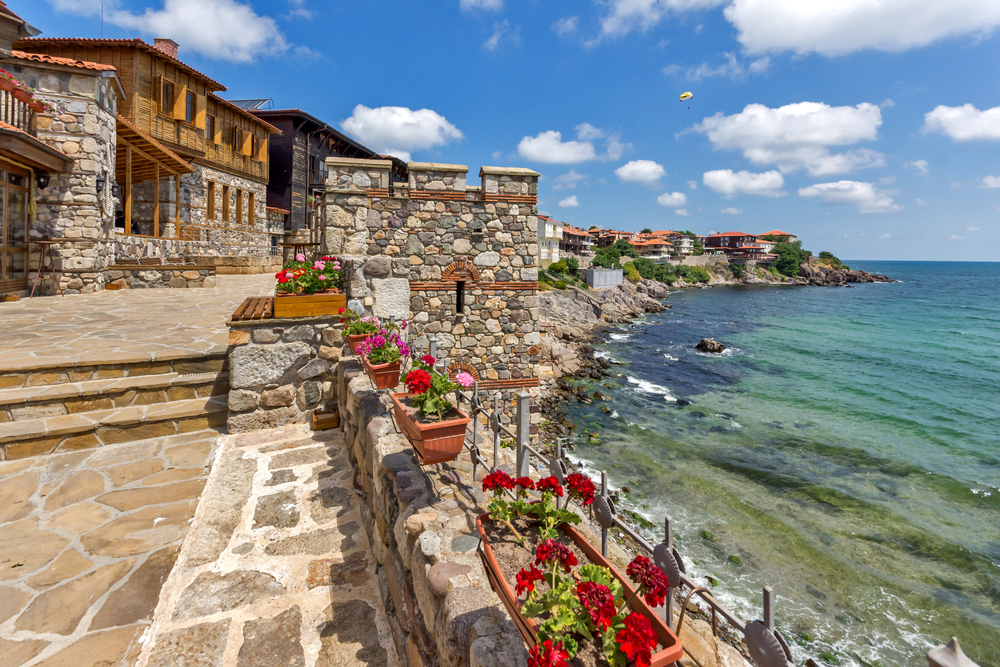 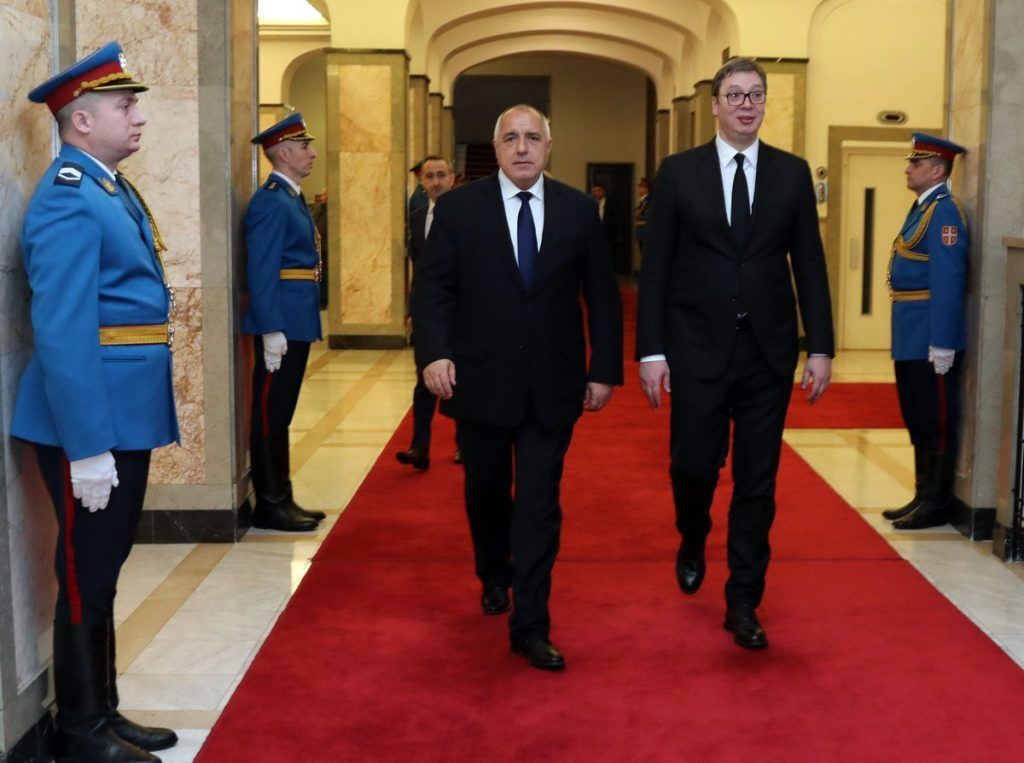 The national flag of Bulgaria is tricolor: white, green and red fields, placed horizontally from the top downwards. 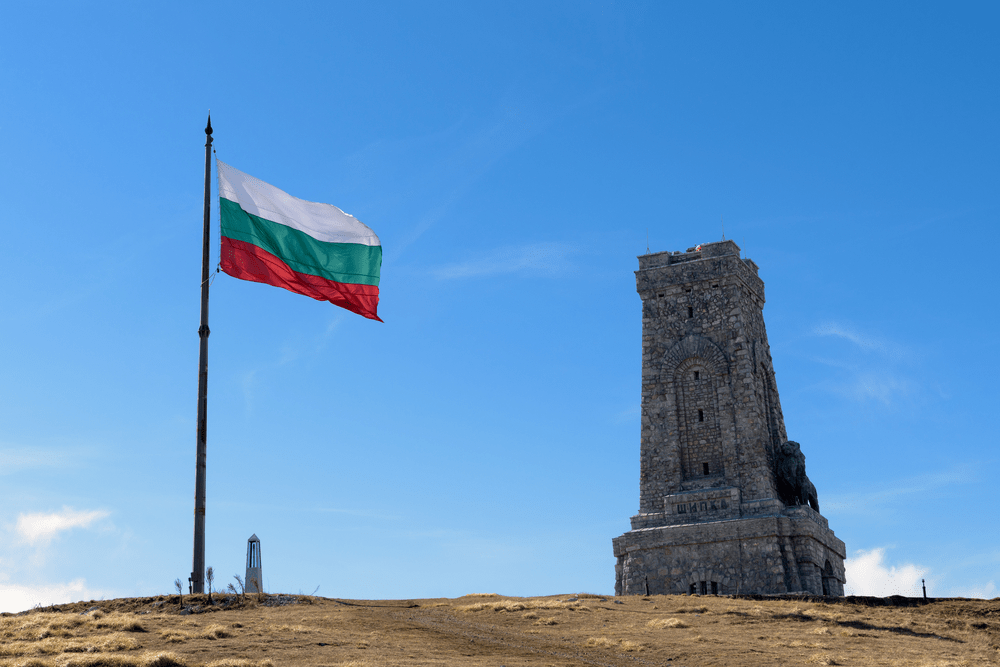 The national color of Bulgaria are the colors that are in the flag which are white, green, and red. 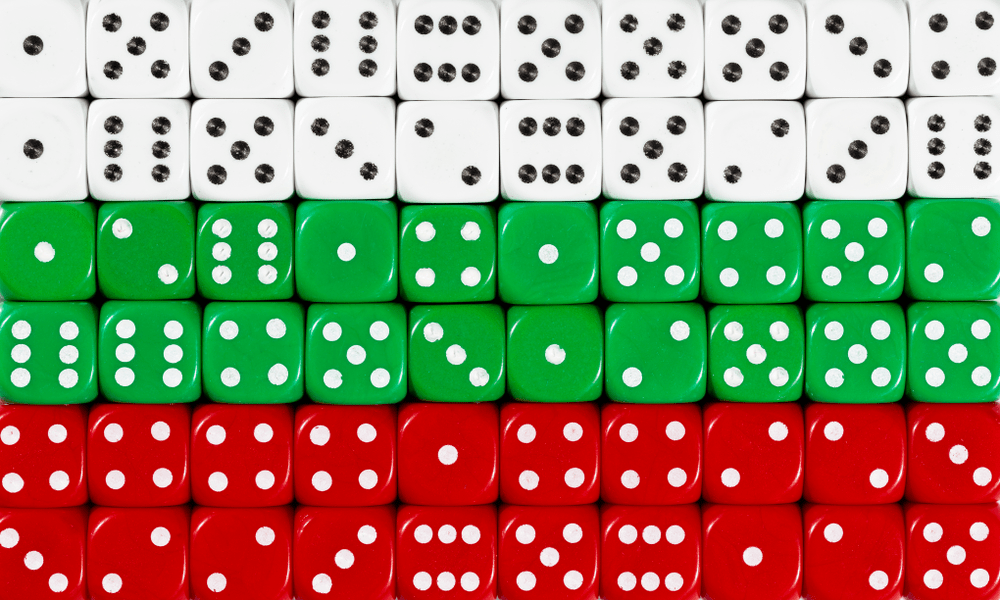 The national flower of Bulgaria is Rose, which is the queen of flowers. It’s represented to guests and loved ones to show friendship. 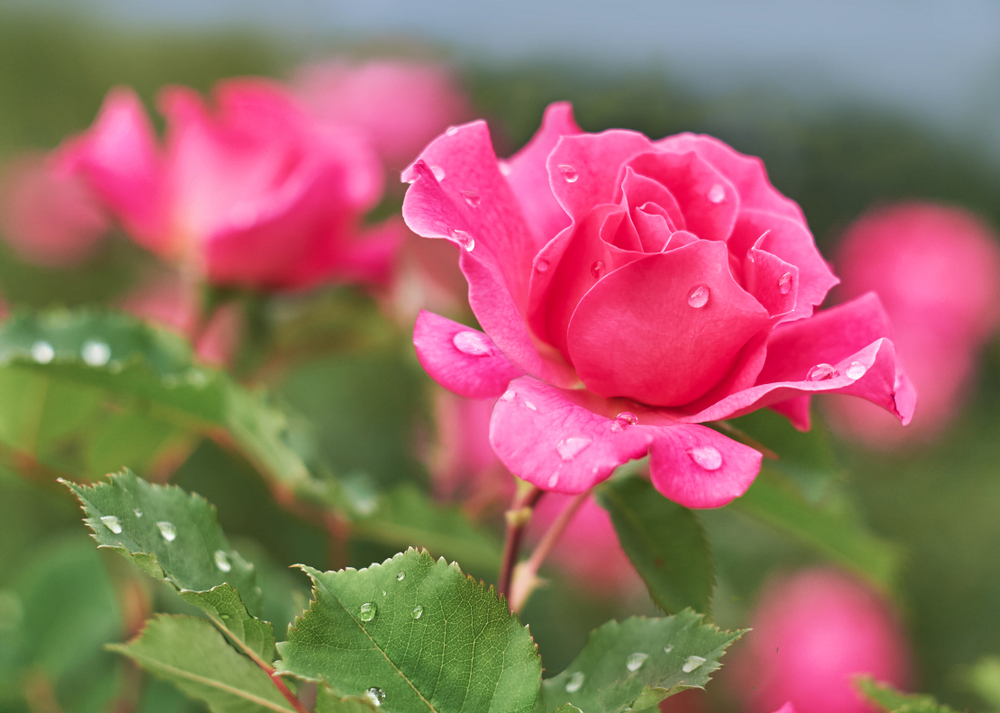 The National language of Bulgaria is Bulgarian. 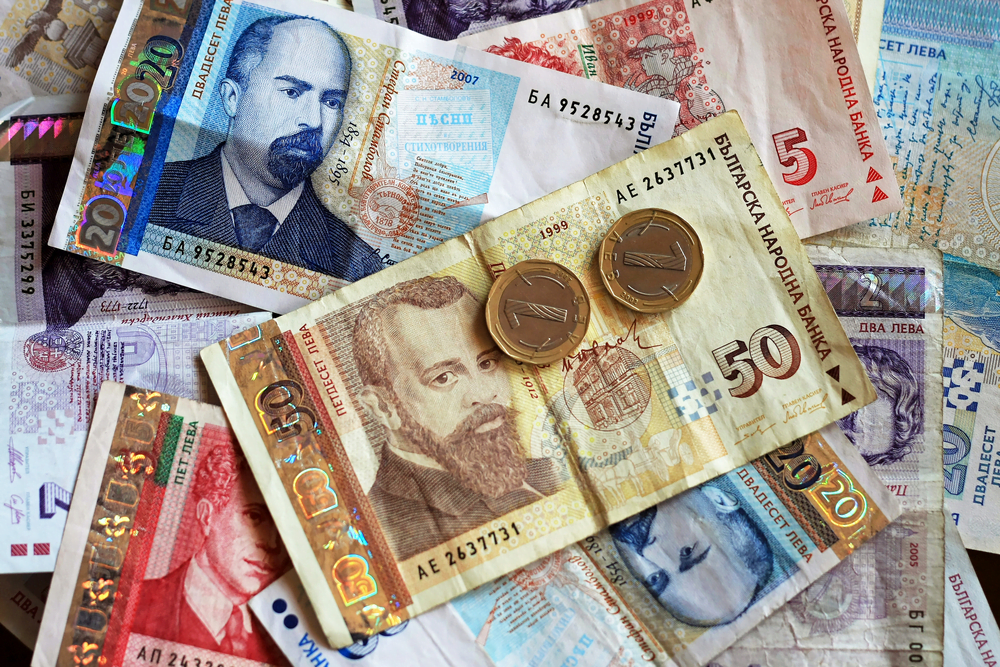 The dialing code of Bulgaria is +359. This code is used after the IDD and then a specific area code is used to perform calls throughout the country.

There are several Airports and Airfields in Bulgaria. The most popular Airports in the country are Airport Burgas, Sofia International Airport, Airport Varna, Plovdiv Airport and Stara Zagora Airport.

Bulgaria is a country with breath-taking scenery and places. Tourists all around the world head to this country every year to enjoy their holidays in this beautiful country where the most popular locations are Sofia, Plovdiv, Varna, and Rila Monastery. 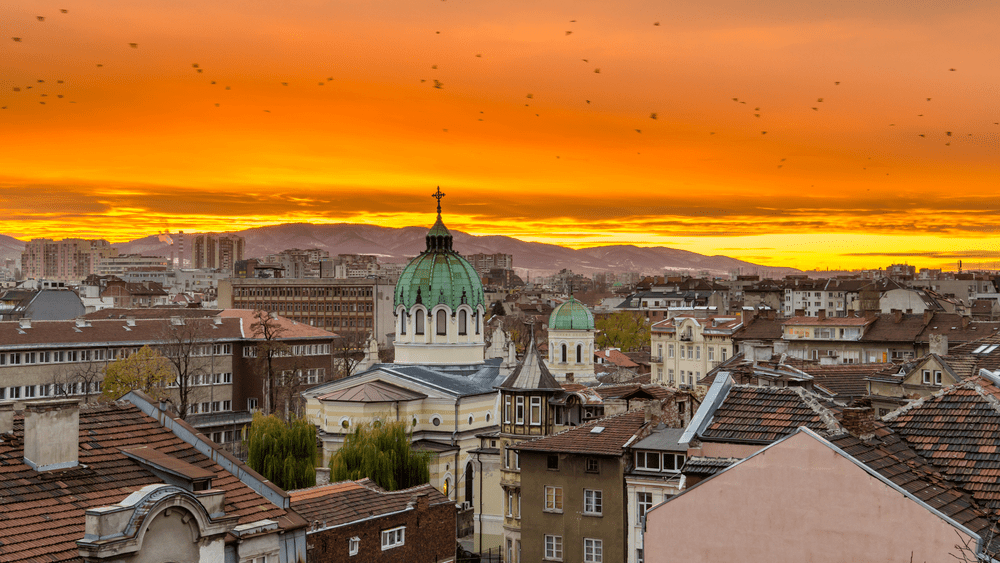 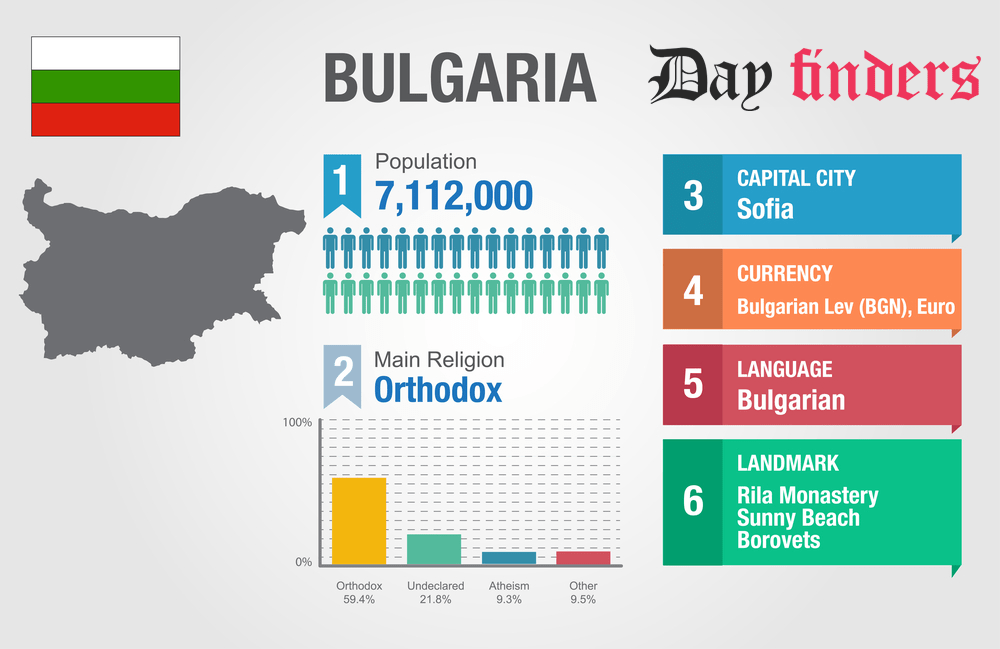 The most popular sports in Bulgaria are Football, skiing, basketball, volleyball, and wrestling 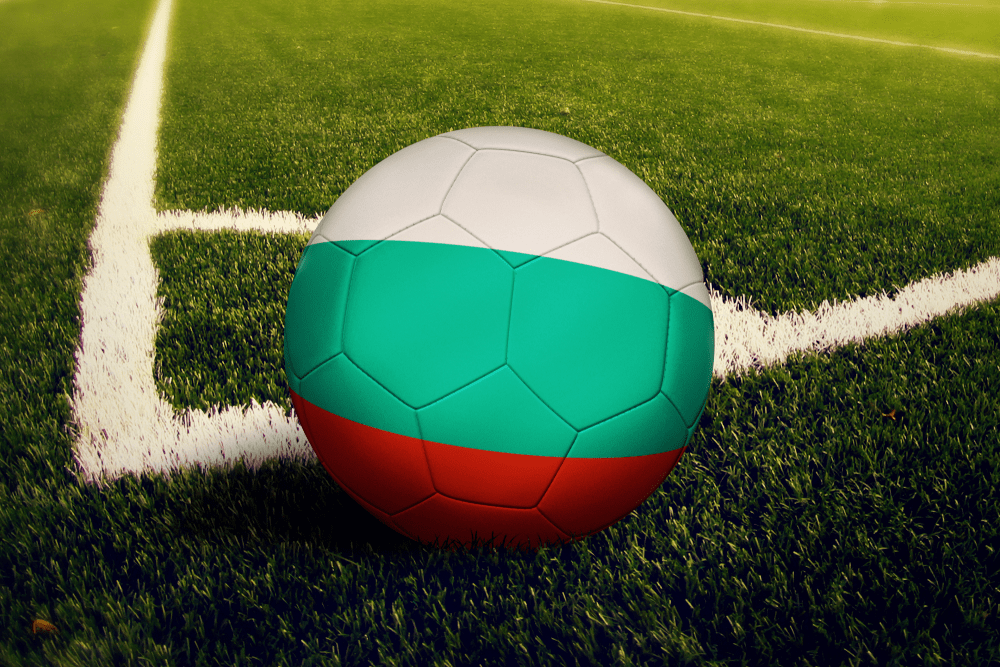