The World Car Free Day is an event that is held every 22nd of September each year. This day encourages people to spend a day off without driving their cars for the sake of the environment.

This day is celebrated each year by hundreds of millions of people all over the world. in fact, it is being strongly supported by the European Union, the Canadian Government, the United Nations, and the leaders of about 1500 cities across the world. This day is filled with forums and street events that highlight the various problems caused by our overdependence with cars. Such problems include air and noise pollution, global warming, safety issues, and stress. This day also gives emphasis on the rights of cyclists and pedestrians. 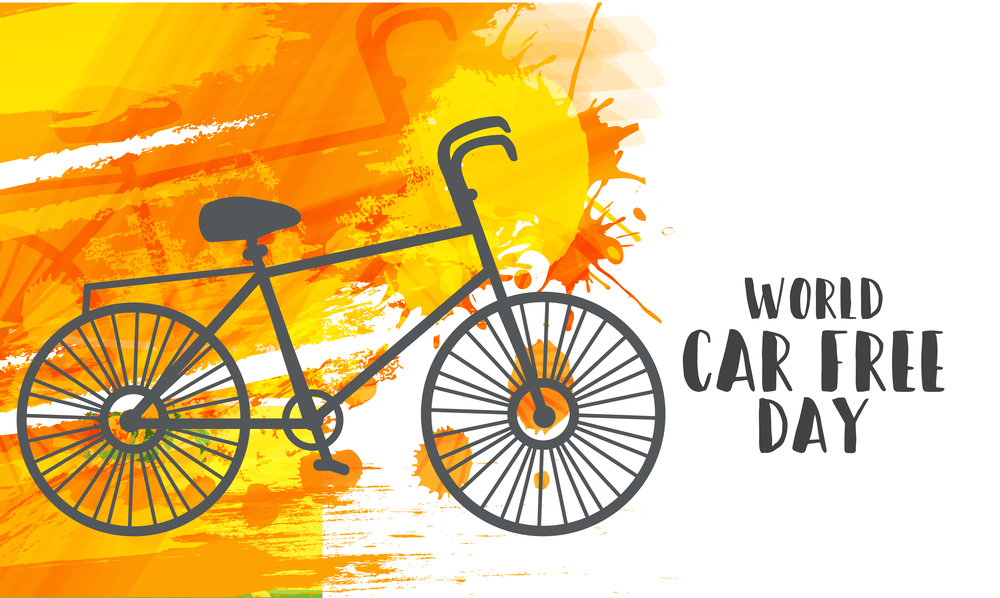 As we all know, cars produce compounds that harm our environment. It would be a tremendous contribution to the environment if we all spend even just one day without using our cars. Various events are organized in different countries in light of the celebration of this event.

World Car Free Day has been celebrated by people for a long time already. But its history is quite rich. Its roots can be traced back to the 1973 World Oil Crises. But it has evolved a lot nowadays.

The ad hoc basis on when the World Car Free Day started was during the 1973 oil crises. Due to the extremely high price of oil, people resorted to other ways of going from one place to another without using their own cars.

In 2000, the Environmental Transport Association set the initial celebration of the Car Free Day on the first Tuesday of their Green Transport Week celebration which happened at around June. But then a decision was made to make September 22 the Car Free Day. Though it did not aim to discourage the use of cars during this day for all people. What they did was that they only made the cities close their centers from cars during the event.

The forms of transportation promoted during this day include bicycles, pedestrians, and public transit. These are more sustainable modes of transportation that can be used by people instead of their own cars which aggravate various problems around us including that of environmental concerns. These same purposes are still being upheld worldwide but more and more features and some amendments have been made already, leading to what the celebration is all about now.

The Importance of Celebrating

This event is important since only one day out of the entire year is being demanded by our environment. This day also encourages people to know more about the harmful effects of automobiles including those of pollution concerns as well as the activity of disseminating information about the event. 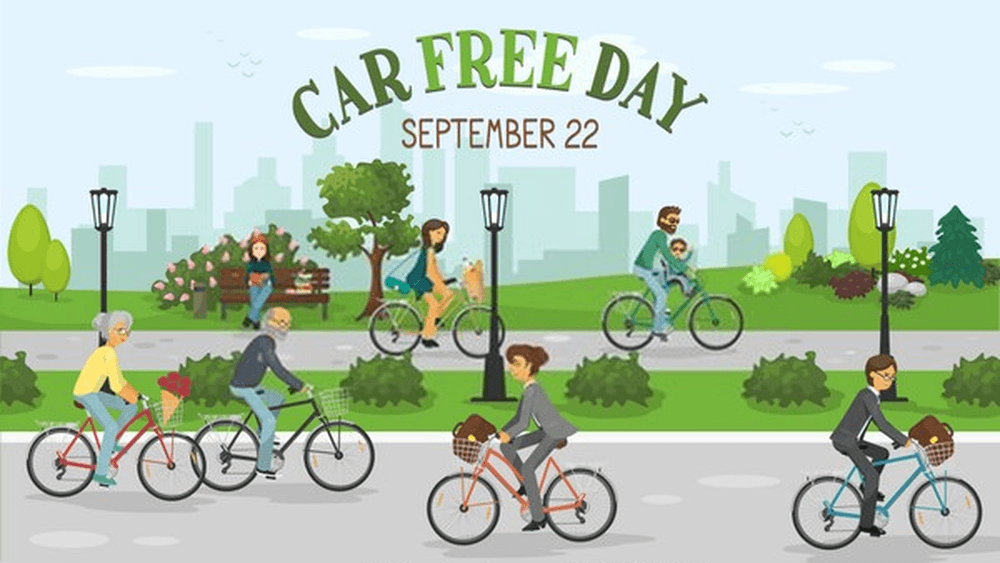 Various activities are conducted by people to make their celebration of the World Car Free Day as fun and enjoyable as possible. Below are some of the most important activities for the day.

One really good thing for you to do during this event is to not take a walk at all. You are helping not only the environment by not using your car but you are also giving yourself a good physical activity you can consider as a good exercise.

Use a Bicycle, Roller Skates, Skateboard, or Other Portable Traveling Devices

Another good activity you can do for the day is to use portable traveling devices such as bicycles, roller skates, and skateboards instead of your car. Using this equipment will not only allow you to travel to the place that you want car-free but you can also exert effort which you can consider as physical exercise.

Participate in Cycling Events and Other Activities

During this day, there are also various activities such as cycling events wherein bikers organize activities amongst themselves to find out the ones who can win bicycle races. Read more in bicycle day. 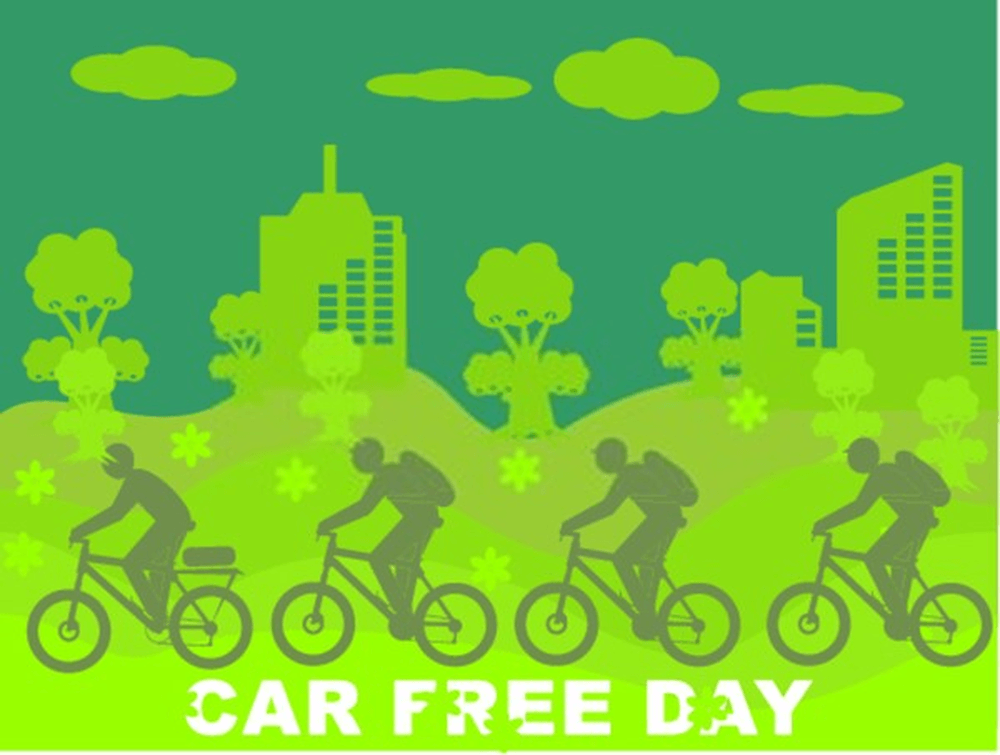