Happy Independence Day to all the Croatians in the world. Among the momentous dates in the history, 25 June is honored as the day when the final and permanent decision on the independence of the Republic of Croatia became effective. 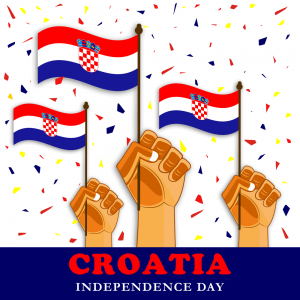 October 8 marks the Independence Day of Croatia. In Croatia, Independence Day is known as ‘Dan Neovisnosti’. This special event holds a great importance for every Croatian, as the historical goal of ‘free Croatia’ was achieved after long centuries of fighting and struggle.

Croatia’s Independence Day marks a turning point in the country’s history after its long connection with the Austria-Hungarian Empire. This Empire collapsed with the conclusion of World War I, after which Croatia soon became one of the six republics formed under Yugoslavia. In 1991, Croatia decided to declare its independence from Yugoslavia, yet more work had to be done to move towards complete independence…

When is Croatia Independence Day? 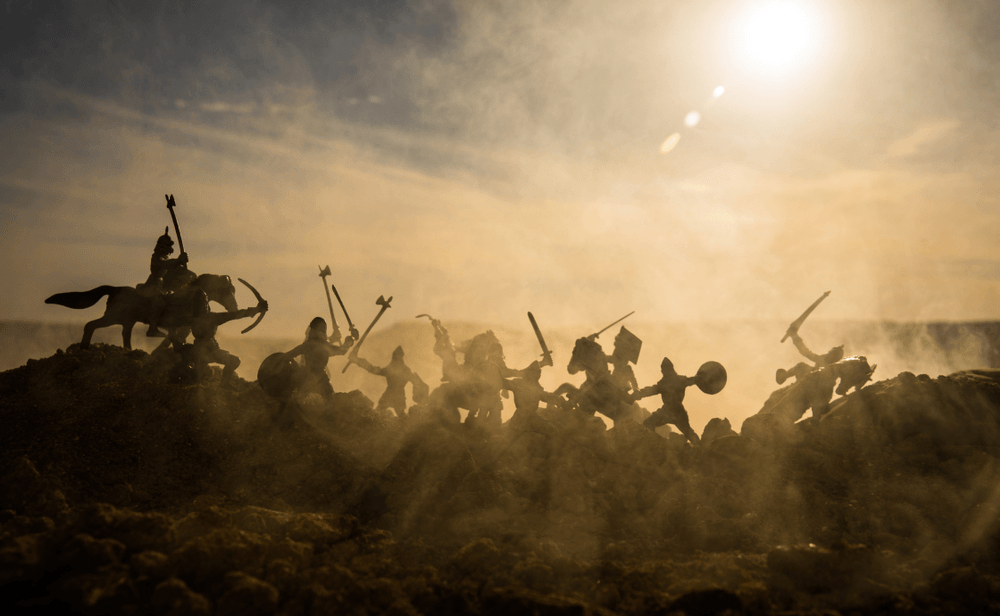 Croatian Independence Day (also known as Dan neovisnosti) is celebrated annually on 8 October in order to mark the official day that it split from Yugoslavia.

Croatia had a long connection with the Austria-Hungarian Empire. By the end of World War I, this Empire Collapsed, and Croatia soon became one of the six republics formed under SFR Yugoslavia.

On July 7, a week after declaring independence from Yugoslavia, Croatia as well as Slovenia signed the Brioni Declaration. Under this agreement, both the nations consented to suspend all assertions and acts passed by the Croatian and Slovenian parliaments related to those states’ withdrawal from Yugoslavia for a time of three months.

As these talks ended in disappointment, Croatia proceeded with its choice to gain independence. Finally, on 8 October 1991, Croatia’s split from Yugoslavia was finalized in the basement of an INA building but not in its usual Saint Marcus Square building since the center of Zagreb had been attacked the day before.

Croatia’s Independence happened formally on 8 October 1991. Ten years would pass before the Independence Day holiday was implemented on this date by the administration in Croatia, and it would take one more year before it became a public holiday in 2002. 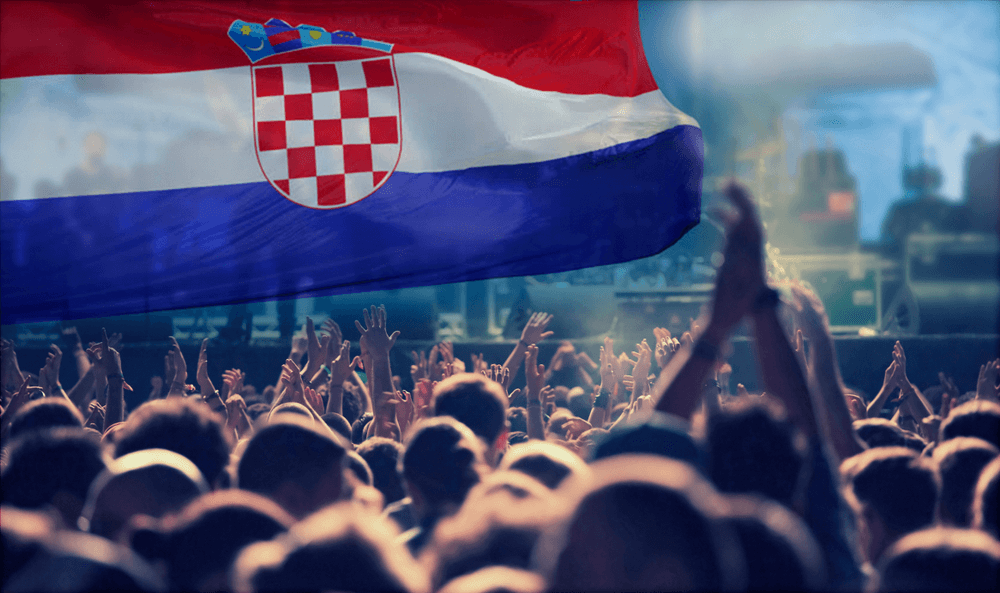 Croatian Independence Day or Croatia National Day is celebrated every year on October 8. This national public holiday is held, commemorating the important day in 1991 when Croatian Parliament’s unanimous decision came to separate Croatia from the Socialist Federal Republic of Yugoslavia. It’s the day when the last and final decision on the freedom of the Republic of Croatia became effective.

The celebrations of Croatia Independence Day start with a flag raising ceremony followed by a military parade in Zagreb. The day is about patriotism and pride, so many Croatians attend the parade wearing their national flag’s color – red, blue, and white, while also carrying the national flag with them.

Croatia’s National Flag is hoisted at all important public and private sector buildings. Many Croatians decorate their homes and streets with pennants and lights.

Many people along with their families and friends, visit national monuments, while some enjoy the public holiday by throwing a barbecue party or visiting recreational spots. Firework shows are also put together on the eve of Croatian Independence Day.

Most of the Croatians indulge in traditional Croatian dishes to celebrate the day. Some of the famous dishes include Brodet, Burek, Ajvar, Buzara, and Cevapcici.

Special programs and shows are held, where tribute is given to the ancient leaders who made Croatia’s Independence possible. The nation, with gratitude, recalls all those throughout history whose sacrifice in labor and lives contributed to the achievement of this goal.

The National Day of Croatia is celebrated every on 8th October. A public holiday is observed on this special day. All private and public buildings including educational institutes remain closed. 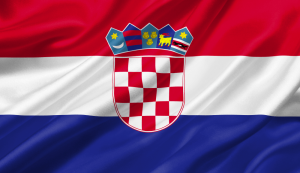 The National Flag of Croatia consists of three equal-size, horizontal stripes in colors red, white and blue. In the middle is the coat of arms of Croatia.

The red-white-blue tricolor has been associated with romantic nationalism.