Cyprus Independence Day is celebrated on October 1st. Ever since 1960, the first day of October marks the anniversary of the island’s freedom from the British colonists after the four-year EOKA struggle in 1955-1959.

October 1st holds a great importance in the history of Cyprus. On this special day, festivals and parades of the military are held, including the display of tanks and other armories. Events and conferences are held at the President’s Place, and the Patriots show their patriotism by proudly celebrating their ‘Happy Cyprus Independence Day’ by decorating their buildings, streets, and towns with Cyprus Flags.

When is Cyprus Independence Day in ?

The Republic of Cyprus will proudly celebrate its Independence Day on Friday, October 1st, 1960. 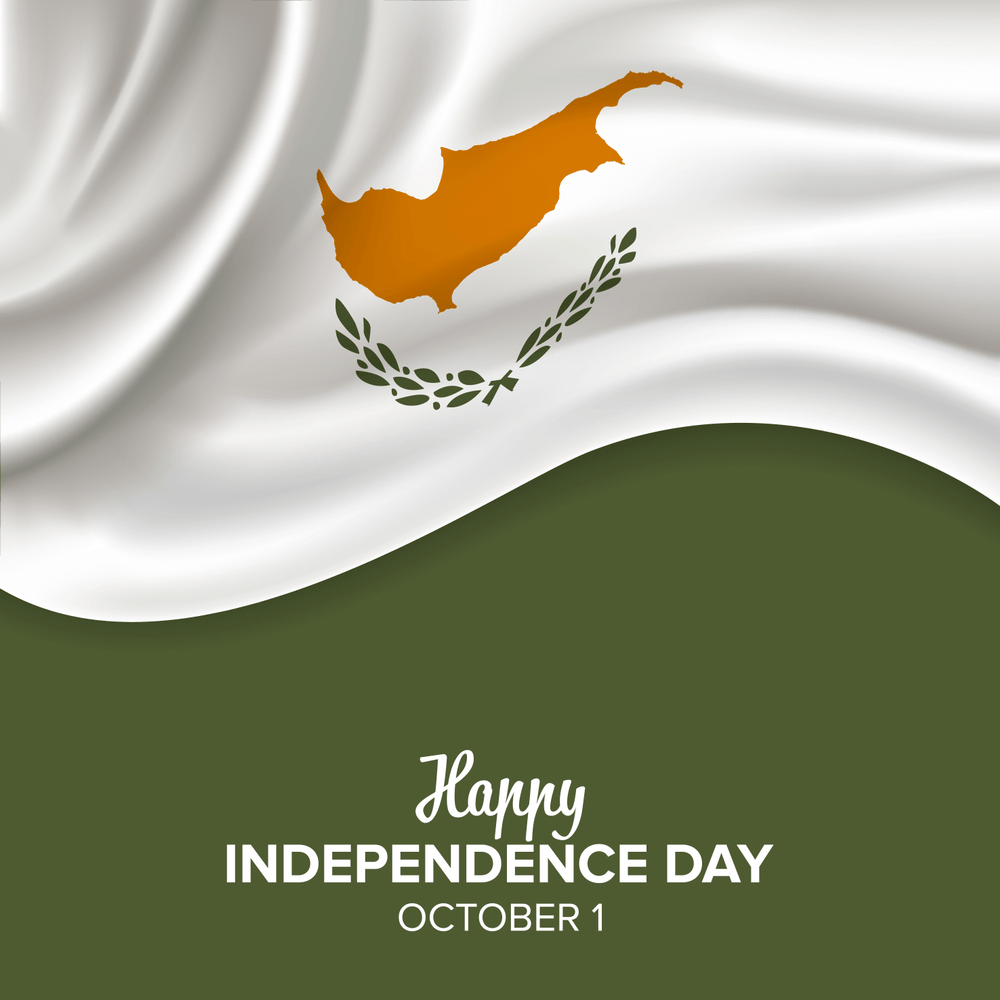 Cyprus was once under colonial rule and enslaved. It was a colony of Great Britain from 1878 until 1960. For several centuries, the country had been ruled by the Ottoman, Greek, Byzantine, Persian, Assyrian, Egyptian, and Phoenician empires.

In the early 1950s, some brave inhabitants of Cyprus decided to struggle for the independence of their country from Great Britain. During the second half of the 1950s, Cyprus was involved in a prolonged and, often, fierce battle to gain freedom from Britain. Some of this involved politics but things eventually started to look up for Cyprus when a guerilla-type force called EOKA (Ethniki Organosis Kyprion Agoniston) used their strong armed forces to attack British troops.

Archbishop Makarios III became the first President of the Republic of Cyprus. Later on, he was overthrown during a coup by Greece. The Turkish army invaded the northern part of Cyprus.

Currently, the country is partitioned into two main parts:

– the area under the effective control of the Republic of Cyprus, with most population and comprising 59% of the island’s area

– the Turkish-occupied area in the north, covering 37% of the island’s area, calling itself the Turkish Republic of Northern Cyprus 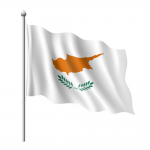 The beautiful flag of the Republic of Cyprus waves high up in the sky of Cyprus, as a symbol of peace, unity, and freedom, ever since the agreement of the Independence Day was signed.

The Cyprus Flag has the map of its island in yellow (the color of copper). Also, there are two lops from an olive tree, which symbolize peace and freedom. The flag was designed in 1960 and was accepted by the President and Vice-President of that time.

Cyprus Independence Day is celebrated on 1st of October. On this special day, festivals and parades are held all across the country, including the display of tanks and advanced armory. You will see Cyprus flags adorning all buildings, along with all streets and towns, to commemorate the Independence Day.

A special Cyprus Independence Day Event is also held at the President’s Palace where tribute is given to ancient leaders and people who struggled to gain independence from Britain. The current President of Cyprus then lays a wreath to the statue of Archbishop Makarios III, the first President of the Republic of Cyprus.

The most luxury and lively Cyprus Independence Day celebrations are held in the capital of the state, Nicosia. The capital is decorated with Cyprus Flags, and the day is celebrated with festivals at communities and with a big military parade.

Hundreds of families, including both kids and adults, head to see the parades in their country. Colorful Firework Shows further glorify and beautify the event, and are a staple of Independence Day. 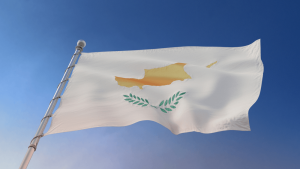 How Cyprus Came Under British-Rule?

It goes back to 1878 when in the aftermath of Rusoo-Turkish War, Cyprus came under the rule of the British Empire. The island was of great importance to the British, as Britain used the island as a base to protect the Ottoman Empire against a Russian attack.

Eventually, disputes arose between the Cypriots and British led to an armed conflict between the two parties, and the creation of guerilla-force called EOKA which used their strong armed forces to attack British troops. The conflict lasted for five years, after which Cyprus finally gained Independence.

Is Cyprus Independence Day a Public Holiday in Cyprus?

Yes, a public holiday is observed all across the Republic of Cyprus. All schools, offices, shops, and institutes are closed.

When Did Cyprus Gain Independence?