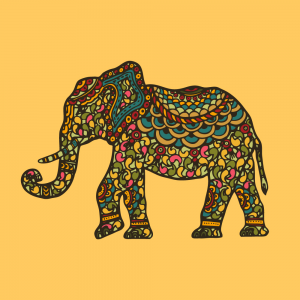 The Elephant Festival is an annual festival celebrated in Thailand every November. Just as the name of the festival suggests, all the activities and spectacles in this festival involve elephants. There are elephant talent competitions, the showcase of techniques for taming elephants, presentation of ancient elephant warfare strategies, and more. This year, the elephant festival will be held for two days from November 12-14. Let us get to know more about the Elephant Festival down below.

What is the Elephant Festival in Thailand?

The Elephant Festival in Thailand is also called the Surin Elephant Round-up. It is held every November in the Surin Province of Thailand. It is a cultural festival with the people of Surin province having started this festival since ancient times in Thailand. They are known for their talents in capturing, taming, and training elephants, which are actually one of the most intelligent animals on Earth.

History of the Elephant Festival

The roots or origin of the Elephant Festival can be traced back to the times of ancient Thailand wherein royalties conduct elephant hunts in the Surin Province. A specific indigenous group of people in Surin called the Kuy have been the traditional practitioners of capturing and training elephants to become working animals, just like how people tame and train horses.

During the time of the Ayutthaya Kingdom, these basic hunts became a public extravaganza using tamed elephants instead of wild ones. The celebration of the Elephant festival started in the 1960s. The main reason for this is that the economic value of elephants declines and so owners and tamers were forced to find other ways of earning from elephants. Hence, they started this festival to earn income in the sector of entertainment and tourism. 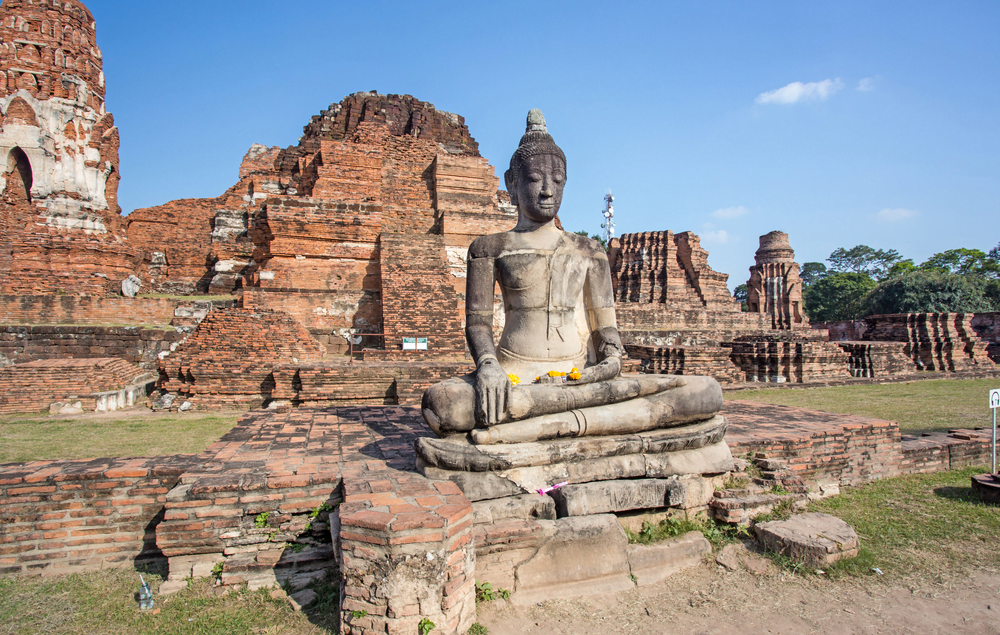 Even today, the Elephants festival is a lively event being visited by people not only from Thailand but also from different parts of the world. Many activities are held during the celebration, which we are going to discuss later.

When is the Elephant Festival?

A celebration of the Elephant Festival

Before we move on to the modern-day celebration of the Elephant festival, let us first take a look at how such festival rooted up during ancient times. 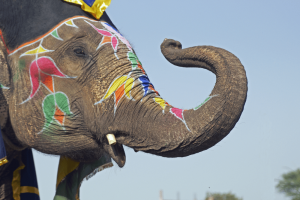 A week before the Elephant festival, hunters from the Kuy indigenous group perform in a ritual called the Pak Kum Luang. Here, they pray at the Pakam shrine which is considered to be sacred to the lasso. They also offer pig heads, chickens, herbs, wine, and joss sticks. Such praying and offering have been practiced by their ancestors.

The elders then blow the hunters horn to signify that the trek of the elephants going to the festival venue can now commence. During this time, elephants roam the streets, offer rides, and practice for their performances.

On the morning of Friday, 300 elephants undergo a procession where they move through Sunrin city from the railway station to the Prasat road where the elephant roundabout is to be carried out. The elephants carry dignitaries with them who will dismount their steeds upon arrival. In addition, some of the elephants carry mahouts with them wearing authentic replicas of battle outfits from major battles participated in by Thai people.

The procession is also joined by students and teachers from local schools. They all wear traditional clothing and they dance and play music. When all of the elephants have arrived, the banquet will begin. To foods are presented before the elephants. The people enjoy the elephant festival banquet catered with traditional and delicious Thai food and also fruits and vegetables. Some leftovers are taken home by the locals.

On Saturday morning, the elephants along with the mahouts gather at the Elephant stadium. The venue is the Si Narong Stadium which has been called the largest domestic elephant village in the world. To begin the ceremony, the chairperson of the ceremony gives a speech. Afterward, baby elephants are paraded through the stadium. The parade of the bull elephants follows. After that, the Kuy hunters pray to the lasso and show off their skills in capturing elephants. After those various actors are conducted including acrobatics, soccer and polo matches, a showcase of tasks performed by tamed elephants, and more. 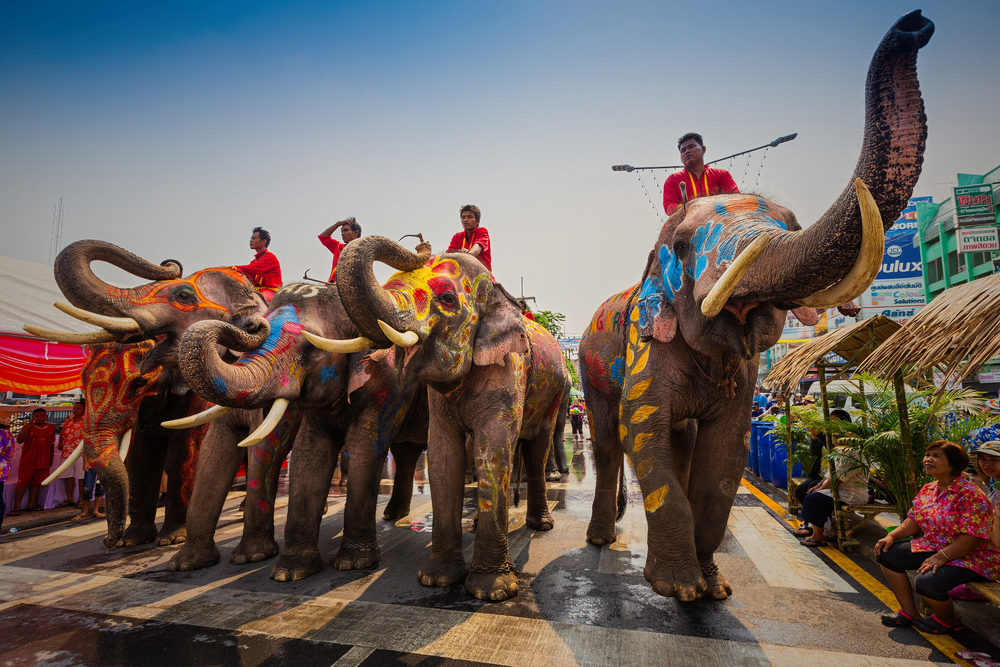 One of the most popular activities during the Elephant Festival is the tug of war between an elephant and the army. This activity is participated in by the largest bull elephant and a 50-person army. Each time the army loses, 15 more persons are added until 100 soldiers are participating in the activity. However, the usual thing that happens is that the bull elephant usually wins.

The final showcase of the show is a re-enactment of the historical battle between the Siamese and Burmese forces. This time, elephants are dressed in color codes and they are displayed to show the battle. This elephant show is repeated the next day on Sunday morning.

Tickets for the Elephant Festival

For those of you who want to experience the Elephant Festival in Thailand, you should book tickets for the shows. You can either purchase tickets from the stadium itself when you are in Thailand or you can ask the hotel you are staying at for such tickets.

The Elephant Festival will surely be full of fun and surprises. All the important and useful knowledge you have earned from reading this article will make you prepared for the upcoming elephant festival.