Engineers play important roles towards the development of nations. To become who they are, they undergo rigorous training and education to be able to obtain all the necessary skills and competencies required from an engineer. Civil engineers, for instance, make sure that roads and bridges constructed are safe and strong. These infrastructures link various places together. There are also chemical engineers who develop instruments for handling chemicals as well as compounds that can be used for various purposes in different industries. Because of the importance of Engineers, the Engineers Day is celebrated annually worldwide.

The Engineers Day is specifically celebrated in India on September 15 each year. This marks the birth anniversary of Mokshagundam Visvesvaraya. He is considered to be one of the greatest engineers in the country. 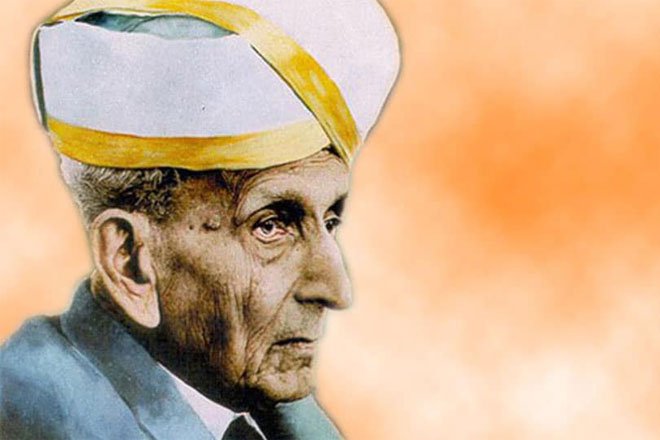 According to the Institution of Engineers India or IEI, Mokshagundam Visvesvaraya is best known for his work entitled “Planned Economy for India and Reconstructing India”. This discourse is the first one to describe the planning efforts of the country. It is considered to be the parent source materials by economic planners today. Visvesvaraya was able to successfully design and construct various river dams, brides, and revolutionary irrigation systems. Through this, India was able to have an irrigation and water drinking system all over the country.

During the Engineers Day, people all over the country pay their respects and give honor to all the Engineers for all of their contributions. Various activities are conducted and aligned with these goals for the day as well as the theme. The theme of Engineer’s Day is ‘Engineering Challenges for Knowledge Era’.

This day is dedicated to honor Visvesvaraya who has significantly contributed towards the development of the country of India in different aspects all because of his cutting-edge ideas and knowledge. Aside from that, this day also aims to give honor to all the engineers in the world who work hard for the development of their countries.

When is Engineer’s Day Celebrated in India

The following are the main reasons why you should celebrate the Engineers Day:

As mentioned above, Visvesvaraya has made significant contributions in the country of India. Citizens of the country will not be able to enjoy most of the developments they are experiencing today without him. Hence, this day should be celebrated by you to express gratitude to Visvesvaraya in any way you can.

To Be Inspired on Becoming an Engineer

Not a lot of people want and can become an engineer. However, the celebration of this day can shed light to what engineering is about and what can engineers do. With that kind of information disseminated, people may be inspired to have their tracks on becoming an engineer in the future.

How to Celebrate Engineer’s Day

The following are some good ideas on how you can celebrate Engineers Day in the best way possible:

Appreciate the Life and Works of Visvesvaraya

A good way to celebrate this day is to appreciate Visvesvaraya. He has made a lot of contributions in the country of India with all his groundbreaking works. It would be good to familiarize yourself with these works, appreciate them, and become amazed with them.

Familiarize Yourself with Eminent Engineers

Aside from Visvesvaraya, there are also tons of other engineers who have made significant contributions in the field of engineering. As a way of celebrating this day, it would also be good to honor them and express your gratitude for them. You can simply familiarize yourself with the life and works of all these other prominent engineers.

You can also celebrate this day by learning things about engineering all by yourself. You can watch videos about the overview of engineering. You may also read books related to engineering. Just remember that there are also sorts of engineering: civil, chemical, mechanical, electric, electronic and communications, metallurgical, geodetic, and many more.

Learn about Mokshagundam Visvesvaraya – The Father of Indian Engineering 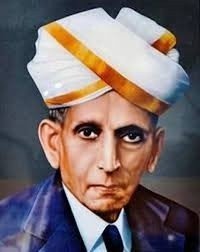 Mokshagundam Visvesvaraya is also known as Sir MV. He was born in 1861 in a village called Muddenahalli which is located in Karnataka. Visvesvaraya completed his Bachelor of Arts (BA) from the University of Madras. He topped the Pune College of Engineering and was admitted directly by the Government of Bombay even without any interview. He got appointed as an Assistant Engineer in the Public Works Department. In 1915, he was knighted by King George V as a commander of the British Indian Empire.

Visvesvaraya developed automatic sluice gates, later used for the Tigra Dam and KRS Dam. Since this was a patent design, he was supposed to receive a recurring income. But instead of accepting such royalties, he allocated the money towards where the government can use it for programs and projects necessary for economic development.

The project that catapulted Visvesvaraya into celebrity status was his design of a flood protection system. In 1908, he was offered with the Dewanship or the Prime Minister of Mysore. He became the chief person responsible for all developmental projects. Under him, Mysore was able to see major transformations in the fields of irrigation, agriculture, education, industrialization, and banking and commerce.

For all his great contributions, the government of India awarded Visvesvaraya with the highest civilian honor – the Bharat Ratna – in 1955. He was awarded alongside Jawaharlal Nehru. He also became a member of the London Institution of Civil Engineers before he received fellowship from the Indian Institute of Science Bangalore. He is often called the precursor of economic planning in the country of India. He passed away in 1962.