Ethiopia is officially the Federal Republic of Ethiopia. It is located in the north-eastern part of Africa, also known as the Horn of Africa. It shares its border with Djibouti in the northeast, Somalia in the east, South Sudan in the west, Sudan in the northwest, and Eritrea in the north. It is a landlocked country and the second most populated country in the continent of Africa. 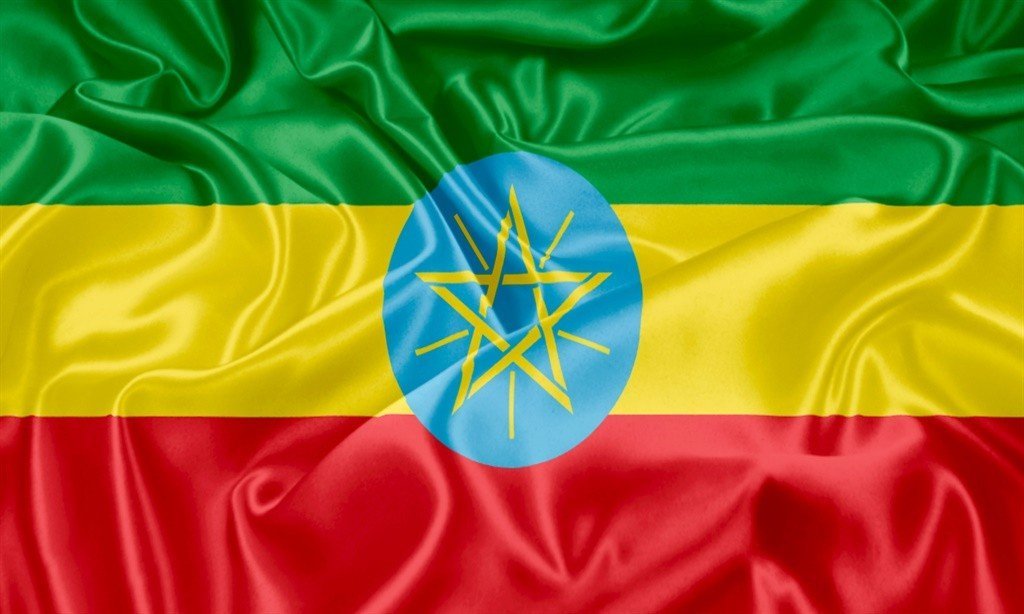 January 07, is celebrated as Ethiopian Christmas unlike the rest of the world. This day is specially belonging to Eastern Orthodox Christian.

January 19, 2019, was held Epiphany in Ethiopia. It is held on the 10th day of Ethiopian Calendar. It is also known as Ritual Reenactment of Baptism.

The victory of Adwa in Ethiopia

March 02, is celebrated as Victory of Adwa in Ethiopia every year. This day commemorates the victory of Ethiopian forces over Italian forces.

April 26, 2019, was held as Ethiopian Good Friday. This day is celebrated by Eastern Orthodox Christian for the remembrance of Jesus Crucifixion.

According to Julian Calendar April 28, 2019, was held as Ethiopian Easter. This day is celebrated by the Christian community.

May 01, is annually held as International Labour Day in Ethiopia just like the rest of the world. This day is celebrated to give tribute to the services of the workforce throughout the whole year.

May 05, is held as Patriots’ Victory Day in Ethiopia. The day is celebrated in the remembrance of Ethiopian Patriots who fought for the country’s independence.

The downfall of the Derg in Ethiopia

June 05, will be held as Eid al-Fitr in Ethiopia. This date can be vary depending upon Lunar Calendar. It is purely a Muslim event which is celebrated at the End of Holy Month Ramadan, learn more…

August 12, will be celebrated as Eid Al Adha in Ethiopia. The date can be vary depending upon Lunar Calendar. This day is celebrated by the Muslim community in the world and commemorate the willingness of Prophet Ibrahim, learn more…

September 11, is held as Ethiopian New Year. It is a very first day of the year according to the Ethiopian calendar, learn more…

September 27, is held as Meskel in Ethiopia. This day is celebrated in the remembrance of the discovery of true Cross, learn more…

November 10, will be celebrated as Moulid in Ethiopia. This is purely a Muslim event which is celebrated in the remembrance of Prophet Muhammad, learn more…

December 26, the day after Christmas is celebrated as Boxing Day. On this day the servants get Christmas Present from their master also known as Christmas Box, learn more…

Addis Ababa is the national capital of Ethiopia. With the population over 2,739,551, it is the largest city in the country.

Sahle-Work Zewde is the current president f Ethiopia. She took office in 2018, on October 25.

In 2017, the estimated population of Ethiopia was about 105 million which is equivalent to 1.43% of the total population of the world. It ranked on 12th position in the list of most populous countries.

The current flag is consisting of tri-color horizontal pattern of green(top) yellow, and red color along with the national emblem located in the middle.

Ethiopian birr is the national currency of Ethiopia. The official code of the currency is ETB.

The international dialing code of Ethiopia is +251.

Being an African country, it is full of natural beauty. There are many places that worth visiting such as Danakil Depression, Lalibela, Harar, Babile Elephant Sanctuary, The Rift Valley, The Blue Nile Falls, The Omo Valley, Gondar, Aksum, Addis Ababa, Simien Mountains, Bahar Dar, Lake Ziway, Lake Chamo, and Arba Minch.

The total area of Ethiopia is about 1.104 million sq. kilometers.

Some of the most played sports n Ethiopia are Distance running, football, basketball, and tennis.