World Idli Day is celebrated every 30th of March each year. According to experts, World Idli Day was started by Eniyavan, a famous Idli caterer from Chennai. Idli is a popular breakfast in the country of India. Many people prefer to eat Idli for their breakfast before going to school or work. It is very delicious and is really a staple delicacy. No wonder why a day dedicated to it is celebrated by people all over the world, especially in India, each year. 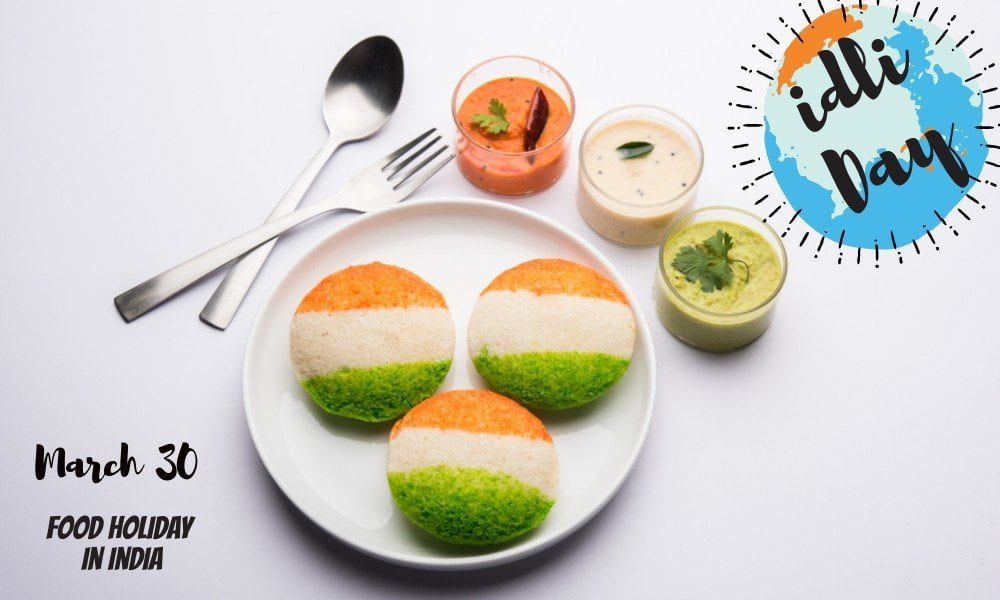 World Idli Day is all about the special breakfast that a lot of Indians love. The Idli is a type of savory cake made of rice which is made by steaming a batter composed of fermented black lentils and rice. Such a process breaks down the starch components of the rice making it easier for people to digest the food. There are variations when it comes to idli depending on the region and area. World Idli day celebrate this special delicacy. During this day, various people make idlis for themselves. Some go purchase idlis from the store. People also join the event by sharing on social media how they are celebrating the day.

World Idli Day has an interesting history. Its roots can be traced back to when the idli was first created.

The origin of this day can be traced to a man named Eniyavan who is a passionate idli enthusiast. He decided to dedicate a day to idli. Such a day soon became a food trend in the world. The popularity the celebration was able to attain is not surprising at all. Idli is a staple dish. It can be served in any meal. It is also simple to cook and has lots of health benefits.

Although idli is an Indian staple food, historians say that its origin is in the country of Indonesia. This country is known for its long tradition of fermenting foods. The tradition then went on to India in the form of steamed idli which was around 800 to 1200 CE. Some experts say that the term idli came from the word “iddalige” which is a food made from urad dal batter. This was mentioned in a Kannada work back in 920 AD. In addition, the Sanskrit Manasollasa from 1130 AD mentions the term “Iddarika” which is a dish made from urad dal. During the 17th century, the Tamil people first mentioned the food as “Itali”. These references all point out the same thing: since the start, idli has been made from urad dal, rice grits, and a long fermentation and steaming process to create the fluffy and tasty idli.

World Idli day is still at its humble beginnings. It only started in 2015. The proponent of this celebration is Eniyavan who came from Chennai. According to reports, Eniyavan made about 1,328 varieties of idlis in 2015 for the celebration. It was also during March 30, 2015, the same day, when a giant 44 kg idli was cut by a government employee in order to seal the deal and officially declare the 30th of March as the World Idli day.

When is the World Idli Day? 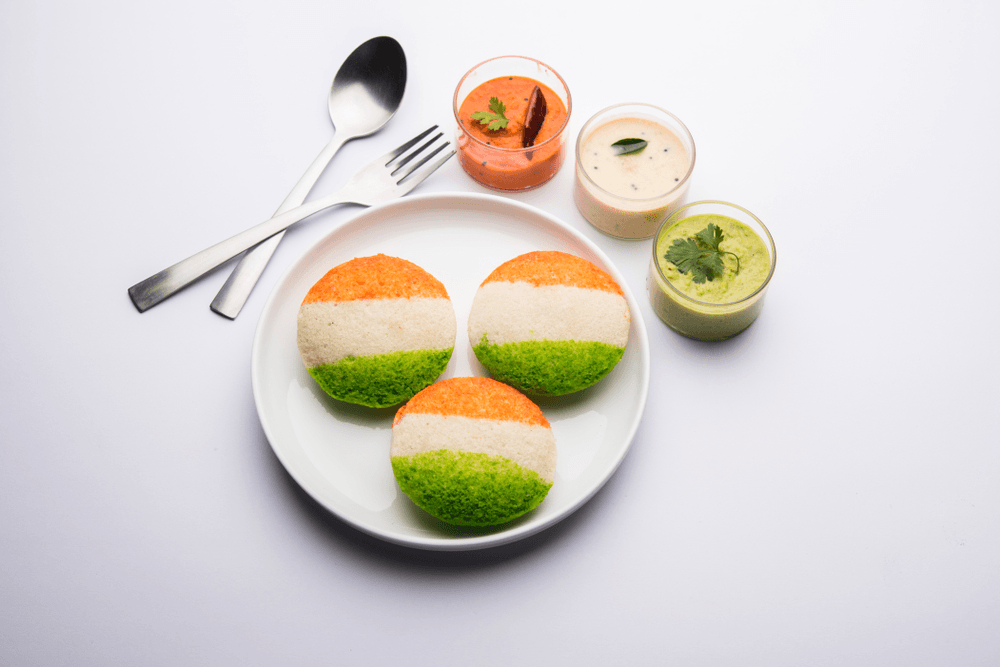 If you are not Indian or if you are not used to idli, one good reason why you should celebrate World Idli Day is that this is the best time for you to taste idli in its many forms and varieties. You will surely not disappoint yourself for having been able to get a taste of this tasty treat. If you are a common eater of idli, then this day is the opportunity for you to commemorate this food for giving you all the good feelings while eating it.

How to Celebrate the World Idli Day?

There are various ways of celebrating World Idli Day. However, the most common ones are the following:

Make Your Own Idli

Perhaps the best way to celebrate this day is to make your own idli. It is easy to do so. It requires only four parts of uncooked rice. One part is the whole white lentil soaked for four to six hours. Ground this until it becomes a paste. Ferment this overnight. Afterward, pour it into greased molds. Steam I for about 10 to 15 minutes until the idly is done. Serve the dish with coconut chutney or sambar.

Purchase Idli from the Store

If you don’t have time to make idli yourself, then you can just purchase some from a store. For sure, lots of stores will be offering idlis during the celebration of this day because they expect a lot of people to buy idlis from them.

Share Your Celebration of World Idli Day on Social Media

You can also make the celebration a lot more fun by sharing and using the hashtag #WorldIdliDay to let your followers and friends know that you are also taking part in the celebration of this day.