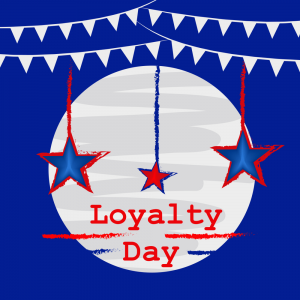 Loyalty Day in the United States of America is observed on 1 May. It’s a day designed to “reaffirm the loyalty to the US and to recognize America’s freedom legacy.” This year, American Loyalty Day will be celebrated on May 1st.

Patriots who put their lives at risk to bring freedom to the country founded the United States of America. On the day of Loyalty, a day when people enjoy their freedom while recognizing their responsibility to continue the legacy of freedom, the nation’s founders are remembered. Loyalty Day is held in various communities across the United States with parades and ceremonies. These events are attended by schools, churches and local organizations.

The Meaning of Loyalty Day

In accordance with the United States. Code, Loyalty Day is a day to confirm loyalty to the USA and recognize the American freedom heritage.

The United States of America was founded by patriots who put their lives at risk in order for freedom to be achieved in the country. The founders of the nation are commemorated on the day of loyalty, a day when people enjoy their freedom while acknowledging their responsibility to continue their liberty legacy.

The History of Loyalty Day

After the First Red Scare in 1921, the very first Loyalty Day was observed. It was first called the “Day of Americanization” and was meant to replace the celebration of 1 May (“May Day”), which commemorates the Haymarket affair of 1886. 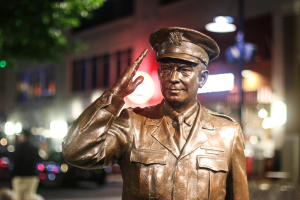 The first proclamation to designate May 1 as Loyalty Day in 1955 was issued by President Dwight D. Eisenhower. In his proclamation, Eisenhower declared it necessary to have a date for’ a solemn re-evaluation of the priceless freedom gifts that are the legacy of the people’ in order to stimulate and renew that high feeling of patriotism that has marked our glorious history in the nation.’ In 1958, when Eisenhower made the Day of Loyalty a formal day of remembrance, he also called it “for the proper observance of the people of this country.”

Today, every sitting president has acknowledged Loyalty Day every year with an official proclamation since its founding as a legal holiday in 1958.

Loyalty Day is celebrated with great pride, patriotic zeal, and fervor in the United States of America.  This is a day of pride in America, of loyalty to help the country to be the best, of honoring the veterans who defended the freedom of America, of showing respect for the National Flag and of showing the world the proud of Americans.

VFW host Loyalty Day celebrations throughout the country and annually a holiday proclamation is issued by the President of the United States. While Loyalty Day isn’t new, the White House annually approaches its celebration.

In 2017, President Donald Trump signed the proclamation of the day and made an appalling statement on the origin and significance of the day. 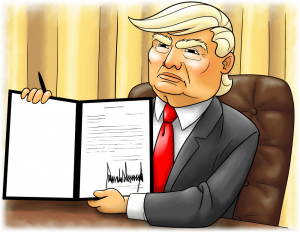 The first proclamation of Trump took on a purely partisan tone than many of the other of the past decrees because it says that the purpose of the day is not just to celebrate loyalty towards freedom, but also to “limited government,” Trump said in his proclamation:

“As one nation, we will always take a hard line against both the threat of terrorism and lawlessness. We are working through the Defense Department and other national agencies to destroy ISIS and to ensure that all Americans have the liberty that terrorists are trying to extinguish.”

The Importance of Loyalty Day

The American day of loyalty makes Americans realize that their liberty is truly special, so they should be incredibly proud of it.

Woodrow Wilson once stated, “America was created not to create wealth, but to make a vision, to make an ideal, to discover and preserve freedom among men.” America was built on this ideal, and Americans have kept this ideal for two hundred years now by showing loyalty.

America is the “free land” for all the freedom you enjoy, the freedom of speech, the freedom of religion, and all of it comes down to being free to choose. You have the choice to study or to start your career.

The ultimate aim of Loyalty Day is to show patriotism and to support the special tradition of freedom. It can be done on the Loyalty Day to show your great pride in America. Let’s celebrate Loyalty Day together and tell the world that we are extremely proud of our freedom… We are proud to be Americans in our country!

Every year, the Wisconsin Veterans of Foreign Wars give every year the honor of hosting the Loyalty Day in one city.

The Theme for Loyalty Day is: “Loyalty, The Cornerstone of Freedom”

This year’s parade is to hosted by the Town of Freedom and Freedom Veterans of Foreign Wars Post 7692. Freedom VFW Post 7692 strives to celebrate Wisconsin’s most prominent Loyalty Day Parade ever. 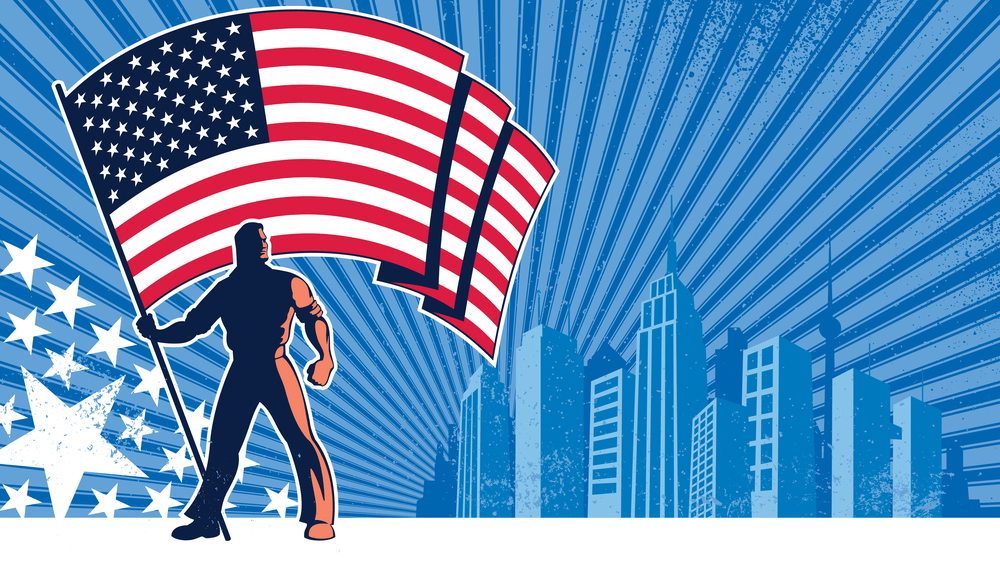 The Loyalty Day Parade Registration is open to the public and can be completed online via the PARADE REGISTRATION link.

A shuttle to a meeting and greeting and stained glass exhibit at St. Nicholas Catholic Church and exhibits at the Freedom Area Historical Society will take place throughout the city prior to the event. All are invited to take part in the festivities. Forms of entry are currently accepted if you want to participate in the parade. Sponsorship possibilities are also available.

The Loyalty Day Parade on the Long Beach Peninsula is scheduled on Sunday, May 5,. The theme for this year’s parade is: “Standing Together”. The parade registration tickets are open to the public, with the deadline being April 15. The registration can be made booked through Loyalty Days Foundation online form.

The Loyalty Day Parade  will start at 1:00 p.m sharp. Lunch will be offered to all the parade participants at 10:00 A.M. at the Long Beach Fire Hall. Serving will end at 12:00 (Noon) ensuring enough time for the lineup.

Interesting Facts about Loyalty Day in the United States

Liked the info? Share with your friends and let’s celebrate the USA Loyalty Day together!

Labor Day in the Philippines