Mario Day is celebrated every 10th of March every year. This day celebrates the entire Mario franchise. The reason for having this date as the celebration day is that Mario looks like Mario’s name. The entire franchise has attracted a lot of fans, both children and adults. The video game franchise is now one of the best-selling in the world. A lot of people have already experienced happiness because of this franchise. Hence, this day of celebration acts like thanksgiving to the entire Mario franchise. 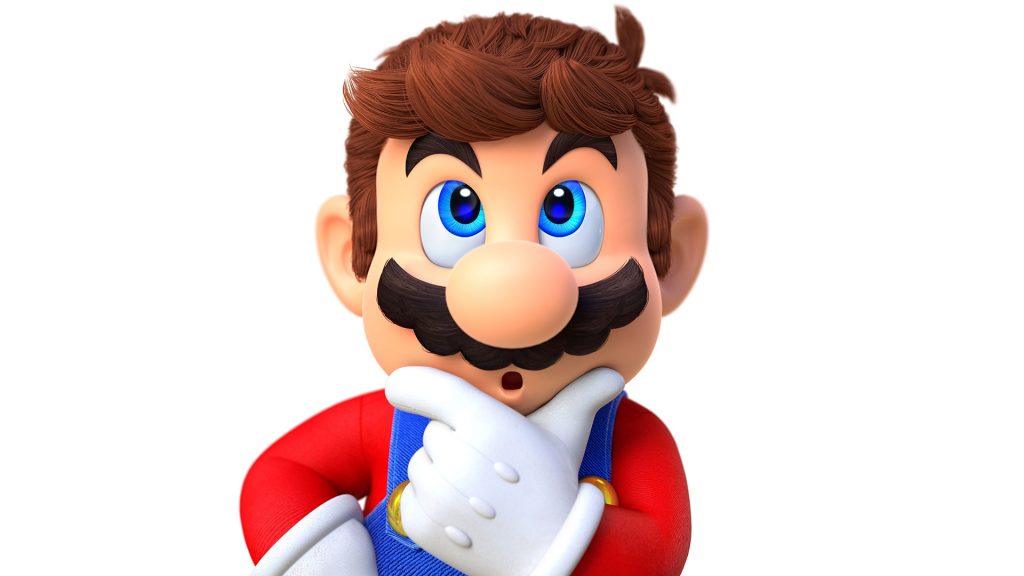 Unfortunately, we cannot seem to track the very bits of how this holiday came to life as well as who pioneered it. However, we still have some valuable information on some parts of history. Fans of the Mario franchise were already celebrating their own Mario Day on March 10. However, it was in 2016 when Nintendo, the gaming company that created the franchise, officially embraced the holiday and made this day the best day to promote their Mario games and hold events with a Mario theme. Some more details about the history are outlined below:

In the year 2016, the celebration of Mario Day was held with Nintendo. They released a video entitled “Celebrate Mar. 10 – Mario Day!” in their official YouTube Channel. In this video, a person in Mario’s costume is walking around the office of Nintendo and turned office objects into Nintendo 3DS consoles.

In 2018, Nintendo celebrated this special day by adding a free Mario-themed frame on Facebook and Messenger. All these were usable from March 1- at 5 am to March 12 at 11:59 pm. Several Mario games were also put on sale on Amazon.

In the year 2019, Nintendo partnered up with Google in order to add Mario into Google Maps. Here, users can use Mario to drive around in a Pipe Frame. Several rewards were also given. There were also special events held for other Nintendo games aside from the Mario franchise.

When is Mario Day?

This holiday is always celebrated on March 10 each year. This means that the upcoming Mario Day will be celebrated on Tuesday, March 10, 2021.

The following are the main reasons why you should celebrate Mario Day:

To Commemorate the Franchise

The first reason why you should celebrate Mario Day is that this is the perfect opportunity for you to commemorate the franchise. It all started from humble beginnings and now, it is one of the most popular franchises in the world. Therefore, it deserves to be honored.

To Give Thanks to a Lovely Game

Perhaps when you were a child, you were given much happiness by this game as you play with it. Now as a grown-up, you should not leave your past behind. Properly thank where gratitude is due. This is all the more reason for you to celebrate this special day.

To Not Get Left Behind

It is also good to celebrate this day for the sake of not getting left behind. There are a lot of fans of this franchise. Perhaps you have a lot of friends and relatives who know this franchise. If you are not, then this day is the perfect opportunity for you to become familiar with the franchise and fall in love with it.

How to Celebrate Mario Day?

The following are the best things to do to make your celebration of Mario Day as best as it can be:

You can also celebrate by dressing in Mario costumes. Fortunately for you, you have lots of choices to pick from. You can wear a costume from the Mario franchise, such as that of Mario himself or that of Luigi.

Facts for the Mario Day

The following are some good facts about Mario Day that are worth sharing with other people: