The National Apple Cider Day is celebrated every 18th of November each year. This day gives recognition to apple cider – everyone’s favorite beverage. It is also used as an ingredient in various dishes, meals, and desserts. It is indeed one of the most joyful things about the autumn season when apple fruits are ready for harvest. Apple cider is made from fruit. It is a richly seasoned beverage that a lot of people love, maybe including you. If you are a fan of apple cider, you definitely should not miss the celebration of National Apple Cider Day.

About the National Apple Cider Day 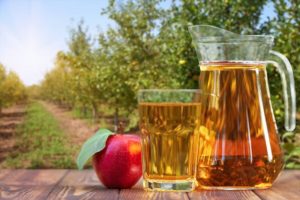 During National Apple Cider Day, people conduct various activities that let them achieve the objectives or purposes of the celebration. For one, people try to buy some apple cider from a local store that produces natural and fresh apple cider. Other people prefer to make an apple cider on their own from a fresh pile of apples. People also shout out on social media how they are participating in the celebration of the event.

Apple cider is a drink that has a rich history. The beverage has been in existence ever since apples and presses have existed together. Cider is a fermented apple juice. It is prepared in a similar manner to beer. But more often than not, apple cider is made unfermented by putting in apples in a press. The result is a non-filtered and non-sweetened version of apple juice that retains its natural flavor.

With limited knowledge about the origins of apple cider, even less is known about the history of the National Apple Cider Day. We don’t know when, where, and how it began. We also don’t have a clue as to who founded it. But still, we can make a good guess as to why such event was established in the first place. Perhaps a person or a group of people thought that apple cider is much loved by the people. They must have then thought that it deserves a spot in the list of food holidays celebrated every year.

As mentioned earlier, the National Apple Cider Day is celebrated every 18th of November each year. This means that the dates of celebration for this event are as follows: 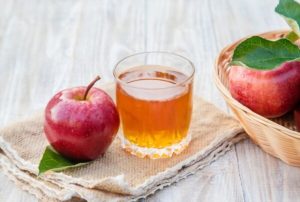 The following are the best things to do to make your celebration of the National Apple Cider Day as best as it can be:

If you have some apples, maybe you can put in the extra effort of making your own apple cider. You will need a press for that. You can then refer to a cookbook or an online guide that will teach you how to make a delicious apple cider. 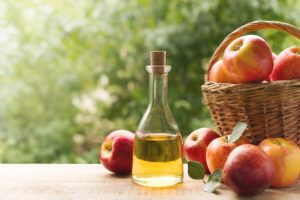