National Bison Day is celebrated every 1st Saturday of November each year. This day gives recognition to bison – which is more commonly known as the North American buffalo. The bison is the official National Mammal of the USA. It has played a significant role in the cultural, environmental, and economic history of the country. The animal has also become central to the livelihood of Native Americans, especially since it is a good source of food and a big part of their religious ceremonies.

About the National Bison Day 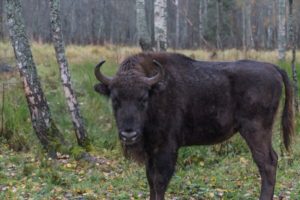 During National Bison Day, people conduct various activities that let them achieve the objectives or purposes of the celebration. For one, people visit parks where bison are showcased. They educate themselves about this magnificent animal. Other people campaign for the welfare of bison so that their habitat could be protected more. People also shout out on social media how they are participating in the celebration of the event.

Large herds of bison have covered the plains ever since they started to exist. However, during the 1800s, they were nearly decimated. These days, bison live in all 50 states of the USA. They thrive in areas such as private lands, tribal lands, refuge sites, and national parks.

In 2012, the American bison was officially recognized as the national mammal of the USA through a movement. The organizers campaigned to make the first Saturday of November National Bison Day. This proposal was backed by the United States Senate after they signed a resolution for the yearly event. On May 9, 2016, President Barack Obama signed a law declaring the American bison as the national mammal of the USA.

As mentioned earlier, National Bison Day is celebrated every first Saturday of November each year. This means that the dates of celebration for this event are as follows: 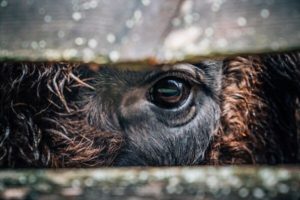 The following are the best things to do to make your celebration of the National Bison Day as best as it can be:

One good idea for your celebration of this day is to go see bison. You can visit a national park, preferably the one nearest you or the one located in your locality. See how humongous they are and how hundreds or thousands of them freely roam the lands they live in. hire a tour guide if you can. They will teach you all the necessary things you need to know about the bison including its behavior and habitat.

Campaign for their Welfare

You can also celebrate this day by participating in campaigns that promote the welfare of bison. Support the cause for making bison go back to the lands where they originally live – in native American reservations. You can look for groups or organizations that focus on such an initiative or a related one. 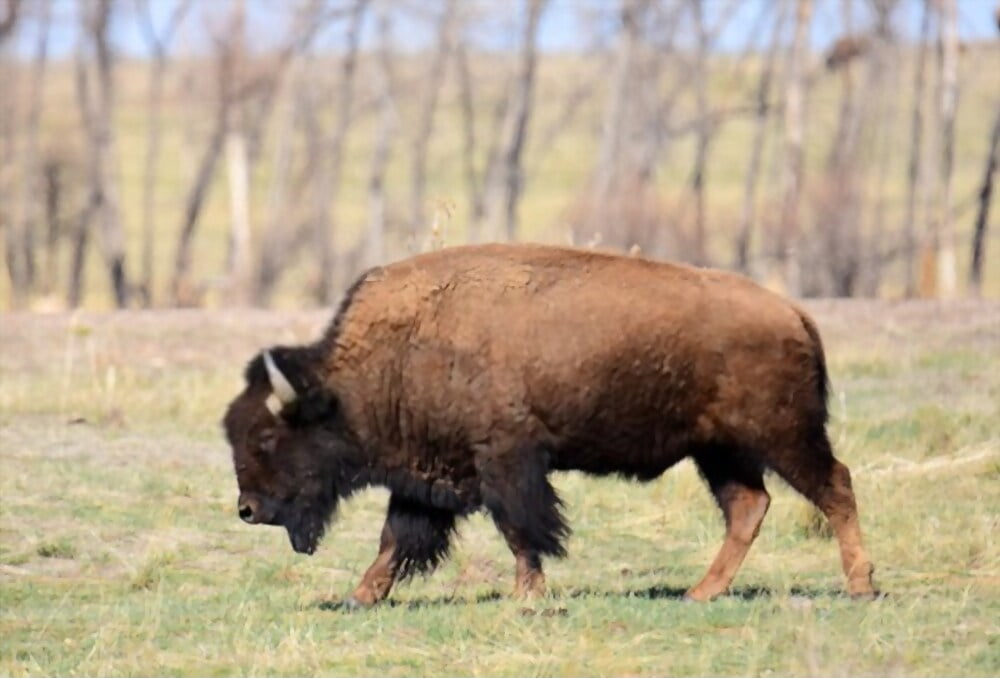