The people of Iraq celebrate their Independence Day on 3rd October, commemorating the important day in 1932 when Britain ended its mandate over the country.  Also called the National Iraqi Day – Iraqis celebrate it with utmost enthusiasm, honoring the date that Iraq joined the League of Nations.

Iraq National Day (Iraq Independence Day) is joyously celebrated with national zeal and fervor. The Iraqi flag is prominently displayed throughout the country, followed by military and civilian parades as well as Independence ceremonies with speeches from governmental leaders. All offices, banks, businesses, and schools are closed so that citizens can celebrate their beloved country’s freedom from Great Britain. 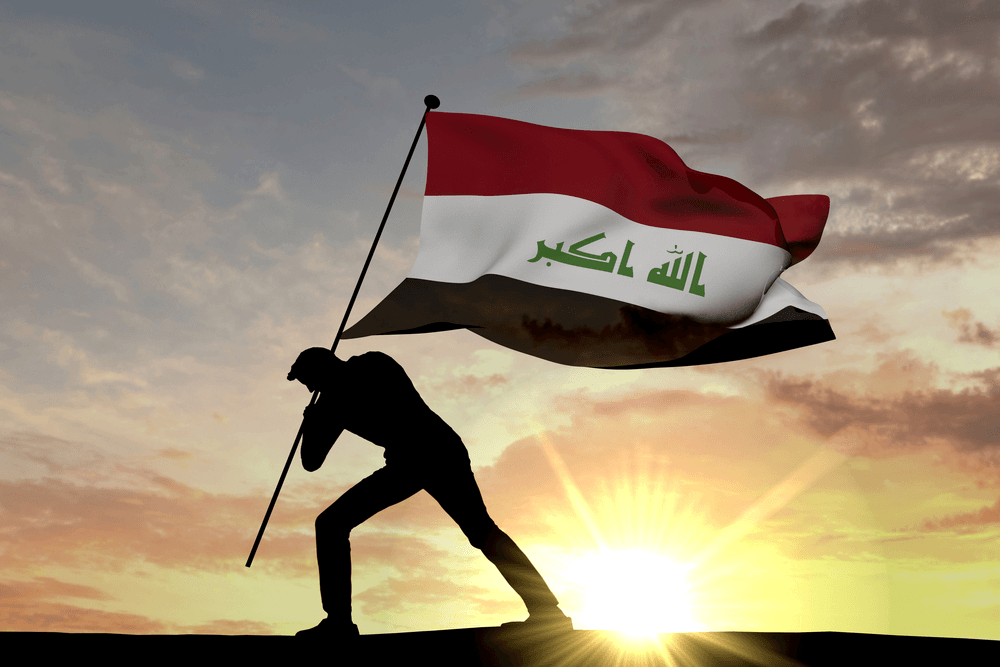 When and how did Iraq become a country? How did the Republic of Iraq win freedom from British rule? Iraq was once an important outpost of the Ottoman Empire. The country was not known as Iraq at this time, it was the collection of three provinces of the empire: Basra, Baghdad, and Mosul, collectively referred to by the British as Mesopotamia.

Although Iraq, then known as Mesopotamia, was physically close to the center of the Ottoman empire poor communication and infrastructure meant that at other times its policies could be quite remote and hidden from that of its overlords.

Iraq’s first contact with the British was through the East India Company. Iraq lay on one of the interchange routes among India and Britain thus naturally acquired an interest for the company.

With each passing year, the Mamluk rulers of Iraq started showing hatred for their Ottoman overlords and tried to cultivate increased political and economic links with the British. For most of the 19th century, the British and European powers became so well established that they freely took full commercial advantage of this part of the Ottoman Empire with no administrative costs or worries.

Until, the end of World War 1, the Ottoman Empire collapsed and Iraq became the League of Nations mandate administered by Great Britain.

In the mid-1920s, demonstrations broke out in Baghdad with large gatherings at Sunni and Shia mosques. An armed revolt broke out. British sent with aircraft, ending the revolt. Winston Churchill, who was Prime Minister at the time, alongside British Parliament, introduced Faysal ibn Husayn as King. In 1932, Iraq was allowed freedom from Britain. The Kingdom of Iraq gained independence from Britain under King Faisal ibn Husayn on October 3, 1932. Many trusts the 1920 revolt prompted the nation’s autonomy in 1932. 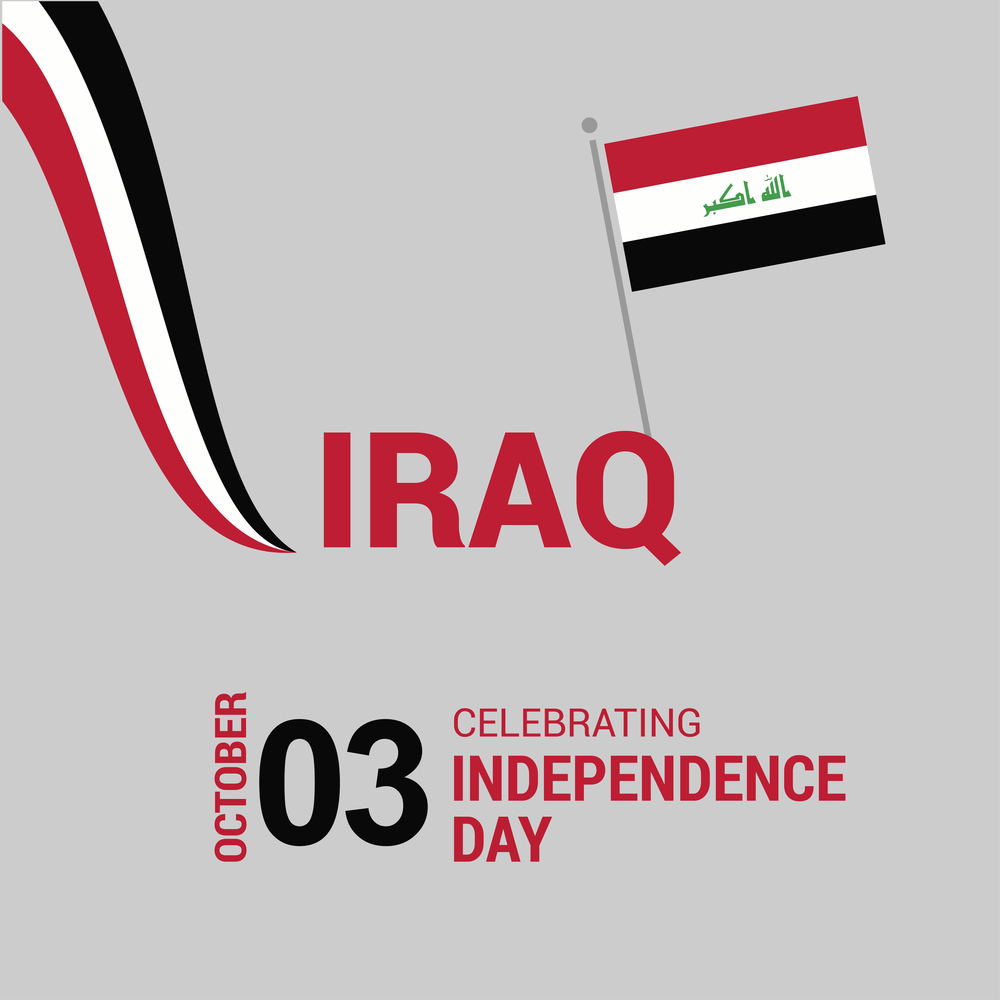 The Kingdom of Iraq gained independence from the United Kingdom under King Faisal I bin Hussein on October 3, 1932. Iraq became a member of the League of Nations on the same day. This special day holds a great importance for Iraqis, and celebrate it as National Day (that is also referred to as Independence Day).

Iraq Independence or National Day celebrations start with a flag raising ceremony at the Presidential and Parliamentary buildings. It is trailed by Mawtini – the national anthem of Iraq, and live broadcast talks by national leaders.

Iraqis celebrate this special event to rejoice and celebrate the fruits of freedom and progress. Many people attend the Independence Day military parades holding Iraq’s national flags and wearing caps having Iraq’s national flag prints. Many people along with their families, visit national monuments, while some enjoy the public holiday meeting relatives and visiting recreational spots.

Iraq’s national flag is hoisted on public, private buildings, and residences at dawn. Some residents decorate their houses and streets with pennants and lights. Firework shows are also put together on the eve of Iraq National Day.

Many Iraqis celebrate this day to the fullest, by participating in military parades, independence day event shows, and visiting recreation spots with their families.