The National Fudge Day is always celebrated on the 16th of June each year. According to legend, a confectioner was once trying to make caramel candies when he accidentally created fudge instead. Surprisingly, the creation was so tasty and delicious that a lot of people came to love this delicacy. Nowadays, a lot of treats make use of fudge, one of which is the very popular hot fudge Sundae. 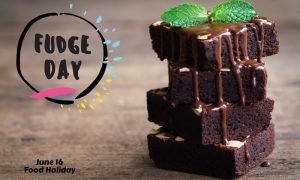 The annual observation of the National Fudge Day happens on June 16. This day is all about indulging yourself in the delicious fudge confectionery. The most popular flavors of fudge are chocolate and caramel. Other flavors include chocolate nut, maple, maple nut, and peanut butter. But the fact about the flavors of fudge is that they are very much subject to experimentation. So many different kinds of flavors can be created by mixing the ingredients as well as toppings like sprinkles, nuts, and candy bits.

History of the National Fudge Day

The National Fudge Day has an interesting history. Its roots can be traced back from when the fudge was invented. However, it should be pointed out that the creation of the holiday itself is not quite known to us.

Unfortunately, even with extensive research about this holiday, we still cannot trace how it started. We are not sure how the holiday started and also who created it. But we are sure about one thing – this holiday was created to honor the delicacy that all of us love. It is so versatile since it can be used in many different recipes for desserts.

When is the National Fudge Day? 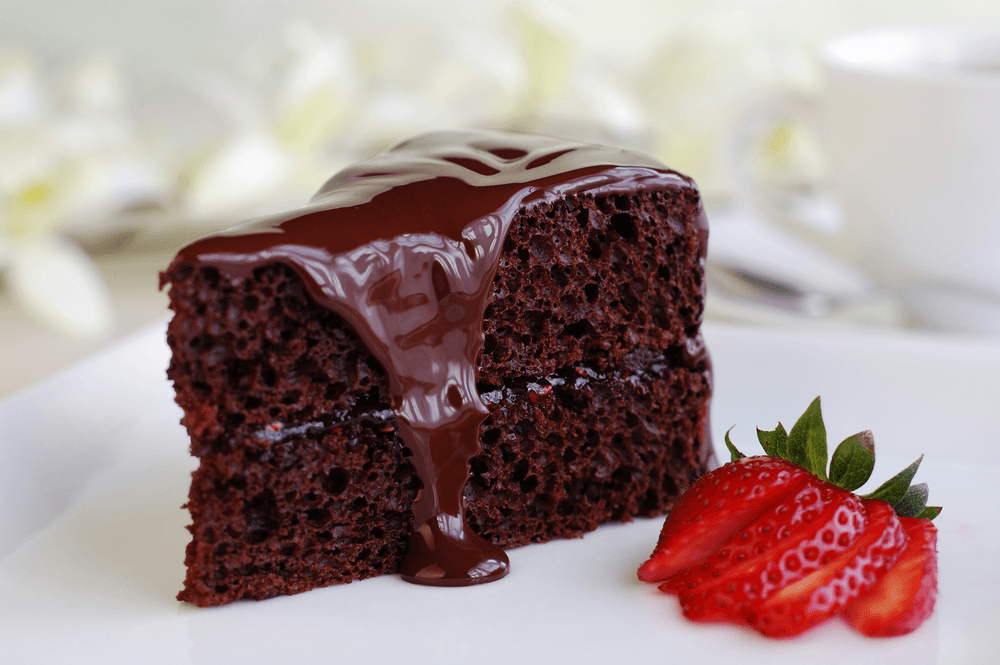 Why Celebrate the National Fudge Day?

The National Fudge Day might sound a little bit shallow to some people but its celebration is actually a very meaningful. The following are the reasons why you should celebrate this unofficial holiday?

There Are a Lot of Varieties of Fudge

Perhaps chocolate is the most common and most popular flavor of fudge. But it is not the only flavor. There are also flavors like German chocolate, chocolate walnut, chocolate berry, chocolate mint, and chocolate peanut butter. You can also see unique flavors like pumpkin pie, coconut, vanilla, maple walnut, raspberry cheesecake, cherry, gingerbread, cookie dough, amaretto, and Kahlua. Hence, we can safely say that you will always find a flavor of fudge that you will most definitely like. So you should pick one now for your celebration of the National Fudge Day.

It is Very Easy to Make

You cannot hear one person saying that it is hard to make fudge. The reason is simply because it is very easy to make. You just need to have the right ingredients plus cooking utensils to make it. With appropriate control over temperature, you can make a good fudge that will make your mouth water. This is another good justification on why you should celebrate the National Fudge Day.

You Can Use it in Various Kinds of Desserts

Or maybe you should celebrate the holiday as a way of thanking the fudge for enhancing the flavors of your desserts including cakes and ice creams. There are so many kinds of desserts that you can make wherein you use fudge as the main ingredient.

How to Celebrate the National Fudge Day?

The following are the best activities done for the National Fudge Day. These activities are the most staple ones done by a lot of people for the celebration of this holiday.

Make Your Own Fudge

Perhaps the best way to do for this day is to make your own fudge. It is easy to do so as mentioned earlier. You just need to prepare the right ingredients, the flavor of fudge that you like, the utensils for making it, as well as a timer and thermometer to make a well done fudge.

Another good thing to do for this holiday is to create a fudge dessert. You can perhaps think of a dessert that make use of fudge as an ingredient and then make a fudge yourself or purchase a good one from the store. There are lots of desserts like cakes and ice cream that you can make with fudge.

Go to the Mackinac’s Fudge Festival

One popular destination for the holiday is the Mackinac’s Fudge Festival. This festivity draws a lot of people each year. Various activities are showcased in this event. You can also get a taste of different kinds of fudge made by different expert cooks and chefs. There are also games and other fun activities you can in this one of a kind festival. 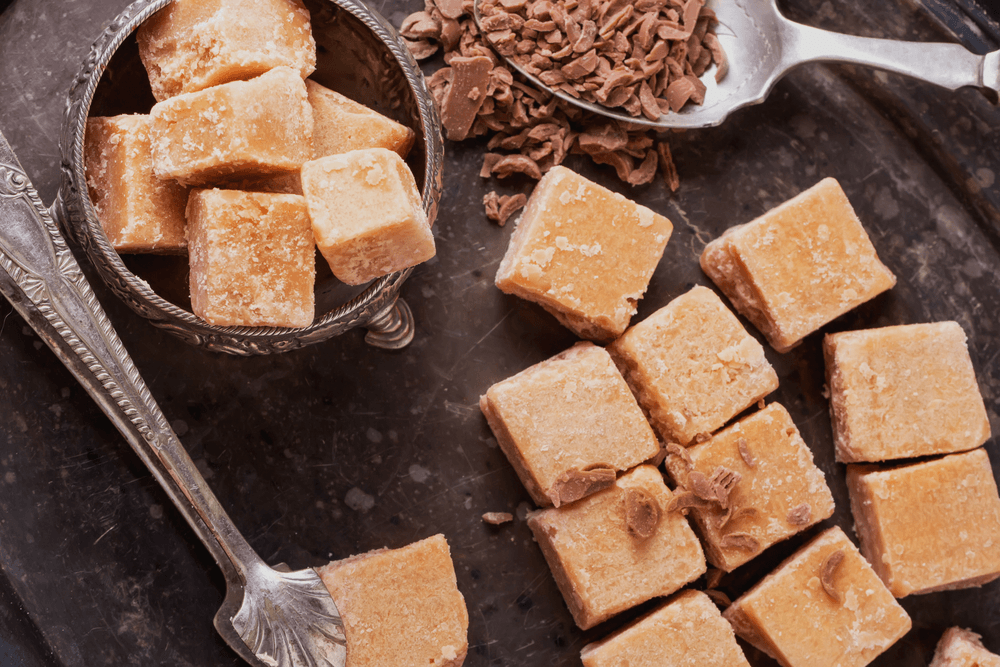 What is the origin of Fudge?

According to historical documents, the earliest mention of fudge can be found in Emelyn Hartridge’s letter while she was still studying at the Vassar College in Poughkeepsie, New York. This letter mentioned the fudge that was created and sold in Baltimore Maryland during 1886. Apart from this letter, more mention of creating fudge can be traced in the USA during the late 19th century and early 20th century. One of the earliest recipes with fudge is created by the Mackinac island fudge ice cream which is a vanilla ice cream combined with chunks of fudge. This is still sold in Mackinac island, Michigan as well as in areas surrounding it.

How did the Fudge evolve?

Ever since the creation of fudge, various recipes and variations of fudge have already been created. Nowadays, lots of different flavors of fudge exist and various desserts already make use of varieties of fudge. There are fruit flavored fudges and more unique ones are being created.