The country of India celebrates the National Integration Day every 19th of November each year. This holiday commemorates the birthday of the first woman Prime Minister of India, Indira Gandhi. Apart from commemorating her birthday, this holiday also celebrates the love and unity of all the people in India.

The National Integration Day is an annual celebration in India wherein various programs and activities are done. They include the National Integration Camp (NIC), National Youth Award, Inter State Youth Exchange Program (ISYEP), and more. There are also seminars, symposiums, and cultural activities all conducted to give focus on the issues of national integration. People also publish their studies and researches they do in camps. Community services are also done by youths who come from different regions, backgrounds, and religions. 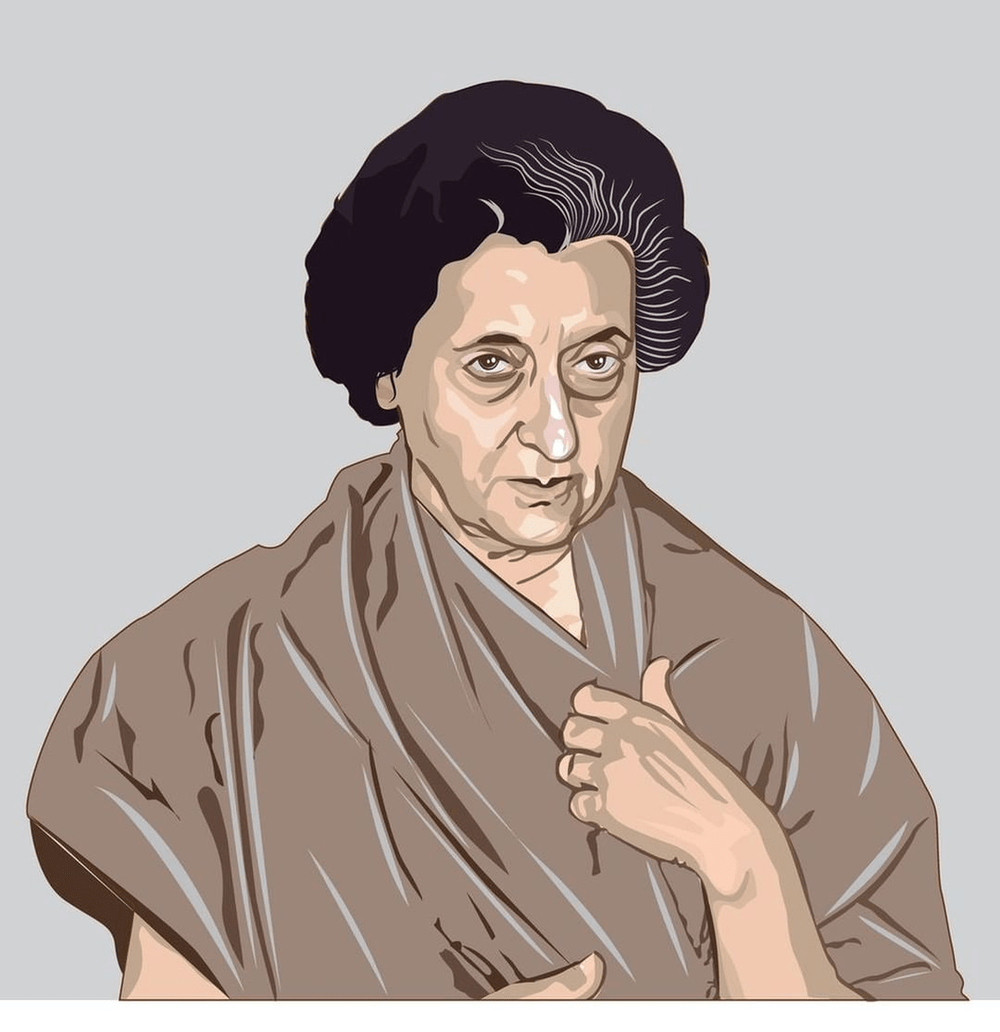 Who is Indira Gandhi?

In 1942, she got married to Feroze Gandhi. In 1955, she got an opportunity to become a Committee member of the Congress. Indira Gandhi is known for being a great political leader. Because of this, she was elected President in 1959. She also became a cabinet member of the Lal Bahadur Shastri with the title of the Minister for Information. In 1966, she became the Prime Minister of India after the sudden death of Lal Bahadur Shastri Ji in Taskant, Russia.

Indira Gandhi played a significant role in strengthening the democratic structure and tradition of India. She handles the 1971 war against Pakistan and won it. It was also under her leadership when the Shimla Pact with Pakistani Premier Z.A. Bhutto, Indo-Soviet Treaty of Peace, Friendship and Cooperation was signed.

Also under her rule, the first nuclear tests at Pokhran were done. The first Asian Games held in New Delhi also happened under her rule. It was also during her time when the first Astronaut Squadron Leader, Rakesh Sharma, went into the outer space and significantly contributed to the growth of the Indian Space Research and Peace Nuclear Development.

Moving onto her personal life, Indira Gandhi was extremely interested in music, fine arts, and literature. In 1971, she was awarded with the great Indian Award called Bharat Ratna.

Indira Gandhi has inspired not only Indians but people from all over the world. On October 31, 1984, she unfortunately left the world by the hands of her own bodyguards who assassinated her. She was on her way to an interview when this happened. The whole nation of India was in shock of this unfortunate event. The whole world grieved.

Origin of the National Integration Day

In order to give legacy to the contributions of Indira Gandhi, especially in terms of integration, the National Integration Day was started with her birthday being chosen as the date of the celebration.

The following are the main reasons why you should participate in the celebration of the National Integration Day:

One good reason why you should celebrate this day is that this is the most ideal day to remember Indira Gandhi. This special day of celebration was established with her birthday being chosen as the date so that people can remember her contributions especially in the area of integration.

To Continue the Efforts on Integration

Another good reason why you should celebrate this day is that it gives the message for all the people, not only in India, but all around the globe, to continue the efforts of integration – to fight against discrimination and marginalization in all their forms.

To Spread the Message of Integration All Around the World

Also a good reason to celebrate this day is that this is the opportune time to spread the message of integration to all the people in the world. By doing so, more and more people can join in the advocacy of integration so that everyone can be treated equally and everyone can have their rights kept intact. 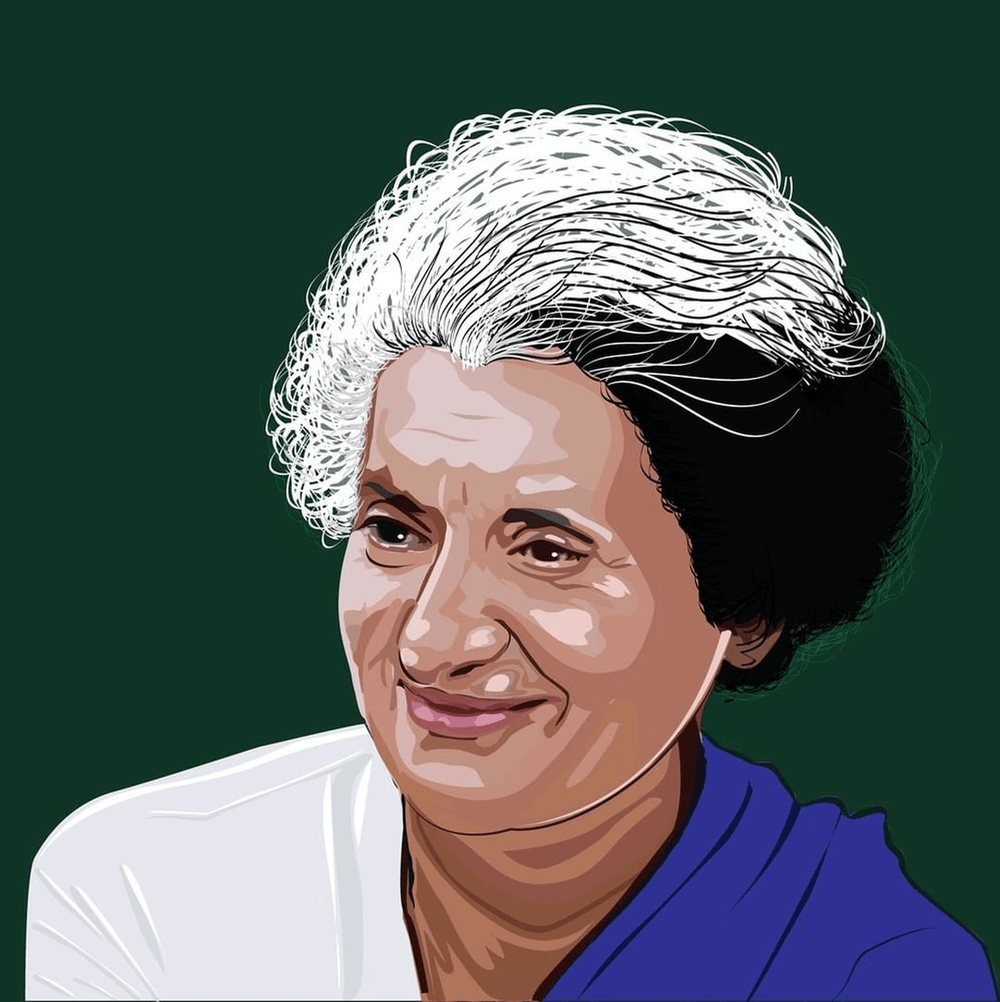 The following are the best things to do to make your celebration of the National Integration Day as best as it can be:

A good way to celebrate this day is to learn more about Indira Gandhi. You can do that by reading a biography about her. You may also be able to find some interesting documentaries and online videos about her life and contributions. For sure, doing this will let you learn a lot about her values and perhaps embody those values as well within yourself.

You can also celebrate this day by advocating for integration – which is what Indira Gandhi has long fought for. Integration is extremely important because it helps us fight against discrimination and marginalization. All people in the world should learn that all of us are on equal grounds – that we should treat each other with respect regardless of our religion, culture, ethnicity, sexual orientation, and other preferences in our lives so long as we do not do harm to other people.