September 18th marks the National Play-Doh Day. This special day gives recognition to honor and recognition to Play-Doh, which is a child’s modeling clay. Parents can let their children run their creativity wild by having to play Play-Doh. But before it was a toy, Play-Doh actually had some practical uses that some people still make use of today.

About the National Play Doh Day 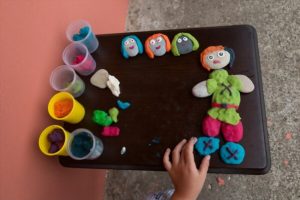 During the National Play-Doh Day, people conduct various activities that let them achieve the objectives or purposes of the celebration. For one, people buy their own sets of Play-Doh for them to play on. Parents buy some Play-Doh for their children. Some people even hold Play-Doh sculpture contests, crowing the ones that can make the most amazing creations from the clay. People also shout out on social media how they are participating in the celebration of the event.

Play-Doh was invented by Joe McVicker from Cincinnati, Ohio. Shockingly, it was initially sold and used as a wallpaper cleaner. In 1949, his father died and his mother made him help with their family business – the Kutol Products Company. Not long enough, the sales of their wallpaper cleaner fell. In 1955, McVicker had the idea of using their wallpaper cleaner as a modeling clay in classrooms and daycare for students and children. Fortunately, it worked and he renamed the product as Play-Doh. He ventured into this business with his uncle. They named their company the Rainbow Crafts Company, Inc. To protect their product, they filed for a patent in 1958. It was approved on January 26, 1965. By that time, General Mills had already purchased their company.

At first, the Rainbow Crafts Company offered only one color of the clay – white. Soon after, they offered the colors of blue, yellow, and red. The company sold the clay in gallons. They then started offering 11 ounce sizes. To widen the promotion of Play-Doh, McVicker had the idea of having Captain Kangaroo promote the modeling clay. Captain Kangaroo was from a popular television show broadcasted on CBS. This move was very effective. Play-Doh catapulted into mainstream fame. In 1998, Play-Doh was inducted into the Toy Hall of Fame.

With limited knowledge about the origins of Play-Doh, even less is known about the history of the National Play-Doh Day. We don’t know when, where, and how it began. We also don’t have a clue as to who founded it. But still, we can make a good guess as to why such event was established in the first place. Perhaps a person or a group of people thought that Play-Doh is much loved by the people. They must have then thought that it deserves a spot in the list of holidays celebrated every year.

As mentioned earlier, the National Play-Doh Day is celebrated every 18th of September each year. This means that the dates of celebration for this event are as follows: 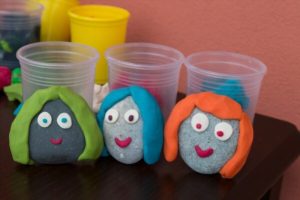 The following are the best things to do to make your celebration of the National Play-Doh Day as best as it can be:

Buy Play-Doh and Be Creative

One good idea for your celebration of this event is to buy your own set of Play-Doh and explore your creativity. Dedicate some time sculpting some things out of the clay. You can make a house, a kitchenware, a toy, an animal, human, or whatever you may think of. It would be better if you can do this with your children, nieces, nephews, or any child you may know.

Play-Doh is a great toy for children because it enhances their creativity. Maybe those who excel in sculpting Play-Doh are our future artists, engineers, and architects. There may be some schools or daycares that lack Play-Doh. If you have some to lend to them, do so. You would be helping the children and their future. 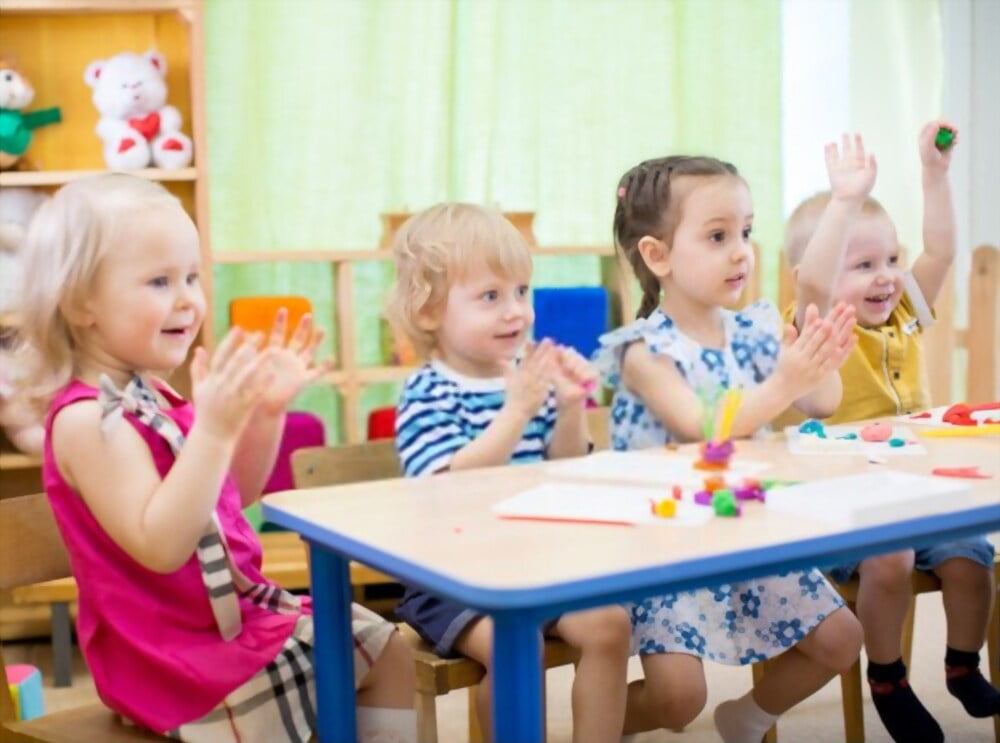