S’mores is a dessert made from Graham crackers, toasted and melted marshmallows, and melted chocolate. It is a mouth-watering dessert full of sweetness. It is actually very popular among North Americans and it has become a campfire sweet treat. But now, people cook and make S’mores even in their homes for dessert. Because we have loved these fancy desserts so much, we dedicate a special day for them called the National S’mores Day which we celebrate every 10th of August each year. Let us learn more about this day down below. 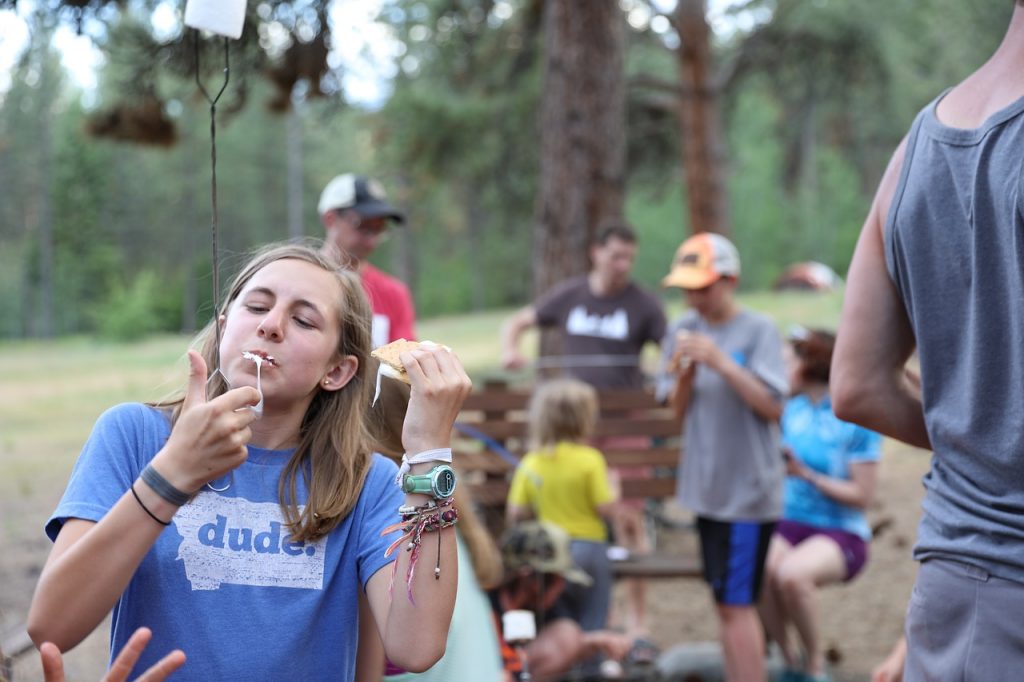 What is National S’mores Day?

This day recognizes the gooey and delicious dessert called S’mores which is made up of a roasted marshmallow layered with chocolate bar and put in between two pieces or bars of graham crackers. There are varied ways on how people make the delicious S’mores. And during the special day of celebration, people create as much variety as they can and share these treats with their friends and family.

The term S’more is actually a contraction of the words Some More. The first S’more recipe recorded can be found in a book of recipes published by a company called Campfire Marshmallows during the early 1920s. Hence, such treat is actually not modern. It has been in existence for quite some time already. It was also popular among Boy Scouts and Girl Scouts especially since they always do camping and grill marshmallows around the bonfire.

Another record in 1968 shows a variation of the recipe which instructs to put a bar of milk chocolate on a graham cracker, then toast a marshmallow then put it on top of the chocolate. Then squeeze all this with another graham cracker to create a sandwich of biscuits. After one eating, people crave for more of this treat saying “I want some more”.

Because of people’s love for S’mores, the National Confectioners Association sponsored the S’mores Day. During this day, people create different kinds of S’mores and share those with their friends and relatives.

When is National S’mores Day?

Of course, the most obvious way of celebrating this day is by eating S’mores. It’s actually better to make your own because it’s fun to do so. In addition, making some is surprisingly not hard to do. You just need the simple ingredients, a pan, a way to melt marshmallows and chocolates, and you’ll have your S’mores in no time. Here are some activities you can do to celebrate this special day.

Make Your Own S’mores at Home

You should make your own S’mores at home. Here, you’ll know how. First, you should prepare the ingredients. Prepare some graham crackers and break them in half. The number of crackers you’ll need depends on how many S’mores you want. Same thing with the other two ingredients you need: milk chocolate bars and marshmallows. Now, for the directions, take a look below.

If you will be out camping during the day, then it is the best time for you to enjoy S’mores around bonfire. Just prepare the ingredients needed. Gather around the campfire and enjoy melting chocolates and marshmallows and then top them on Graham crackers then enjoy eating your own S’mores.