The national Waffle Day is always celebrated on the 24th of August. It is an unofficial holiday that is dedicated to celebrate the waffle iron – the device used to create waffles. This event should not be confused with the Waffle Day celebrated every 25th of March which is a holiday for celebrating waffles. It was on August 24, 1869 when the first United States patent for waffle iron was issued to Cornelius Swartwout. And so in this day, we do celebrate the waffle iron. But of course, we also give dedication to the very delicious treat that such device can make. Let us learn more about this day down below. 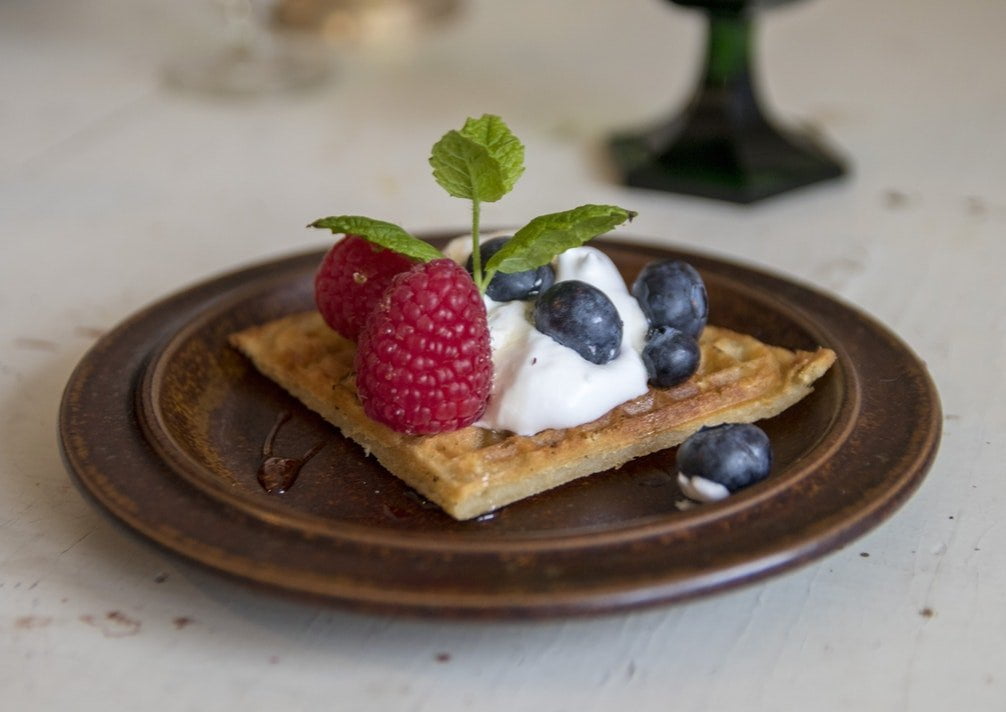 What is National Waffle Day?

A waffle is a leavened dough or batter that is cooked in between two iron plates that have patterns in order to give the characteristic shape, surface, size, and impression of waffles. Waffles come in many forms depending on what iron was used to create it. in addition, depending on the type of dough or batter used, waffles vary by flavor, shape, size, and consistency. We celebrate the National Waffle Day by eating these different kinds of waffles.

Waffles were in existence for as early as the 1st century. Greeks in particular made waffles by using two large irons. During the 9th century, the early waffles evolved into communion waffles. But these waffles were plain as bread. They did not have honeycomb patterns nor flavors. Instead, they have the shape of the cross or had images of Jesus and other biblical scenes.

In the 17th century, waffles with flavors emerged. Sweetened waffles were invented. However, there was a difference between the expensive waffles afforded by the rich and the cheap waffles, the only waffles that the poor can afford. The waffles that the poor can afford are those made from non-wheat grains and sweetened with honey. On the other hand, the waffles that can be bought by the rich are those that are made from wheat grain and sweetened with sugar. In the 18th century, the price of sugar dropped significantly. Because of this, the general public had much more access to waffles.

Waffle production quickly spread across many countries in the world. But the center seemed to be in Germany wherein German bakers were able to develop a wide variety of waffle recipes. Some of these recipes include sugar waffles and coffee waffles. In the United States, Cornelius Swartwout patented the waffle iron which could be used on top of a stove. This allowed people to easily create waffles in the comforts of their own home.

Nowadays, there are lots and lots of varieties of waffle irons, flavors, sizes, shapes, and more. Hence, we dedicate a day for the creation of the waffle iron and for the delicious treats we are able to create using this device during the National Waffle Day.

When is National Waffle Day?

With waffle irons in hand, you can create different kinds of waffles. They should be different in terms of sizes, shapes, and of course, flavor. Perhaps you can make waffles that are covered in chocolate syrup. You may also try to create waffles with chicken served on top, cheese waffles, chili waffles, mac and cheese waffles, and many more.

You can share your celebration of the day on social media. You can use the hashtag #NationalWaffleDay to let your followers and friends know that you are participating in the event.