The National Whiskey Sour Day is celebrated every 25th of August every year. Whiskey Sour is a mixed drink that contains whiskey, sugar, and lemon juice. Hence, it is a whiskey that tastes sour. Whiskey sours are often served by themselves or on the rocks of ice.

About the National Whiskey Sour Day

During the National Whiskey Sour Day, people conduct various activities that let them achieve the objectives or purposes of the celebration.  For one, people take a relaxing moment by laying on their couch or bed while drinking whiskey sour. Other people prefer a more socialized way of celebration by throwing a whiskey sour party. People also shout out on social media how they are participating in the celebration of the event. 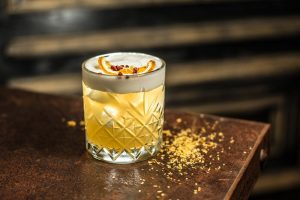 According to historical accounts, Whiskey Sour originated over a century ago. Its first appearance can be traced back to a print in a book by Jerry Thomas published in 1862. The book’s title is The Bon Vivant’s Companion or How to Mix Drinks. It did not take long for whiskey sour to become a popular liquor. It was often garnished with orange and maraschino cherry.

With some knowledge about the origins of whiskey sour, even less is known about the history of the National Whiskey Sour Day. We don’t know when, where, and how it began. We also don’t have a clue as to who founded it. But still, we can make a good guess as to why such event was established in the first place. Perhaps a person or a group of people thought that whiskey sour is much loved by the people. They must have then thought that it deserves a spot in the list of food holidays celebrated every year.

As mentioned earlier, the National Whiskey Sour Day is celebrated every 25th of August each year. This means that the dates of celebration for this event are as follows:

The following are the best things to do to make your celebration of the National Whiskey Sour Day as best as it can be:

Enjoy Drinking Whiskey Sour by Yourself 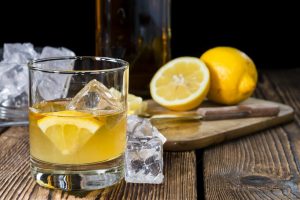 One good idea to have a great celebration of this day is to enjoy drinking whiskey sour by yourself. Have a relaxing day. Wear your comfortable clothes, lay on the couch or bed, all while drinking Whiskey Sour. You can actually prepare one easily. You only need a bottle of whiskey, lemon juice, and sugar. Combine the three in a cup or wine glass then serve to drink for your own enjoyment. You may want to share some with your family and friends.

If you want a more socialized kind of celebration, you can resort to hosting a whiskey sour party. Prepare different brands of whiskey, varieties of citrus fruits like lemon and orange, and some sugar. Invite your friends and family for this party and let them help themselves to make whiskey sour with their preferred ingredients and amounts.

Of course, don’t forget the snacks and food. Drinking Whiskey Sour is best accompanied by delicious foods. You can search the web for the best foods that come along with Whiskey Sour. Also, you should make the environment relaxing so that all the party guests will have a really good time. 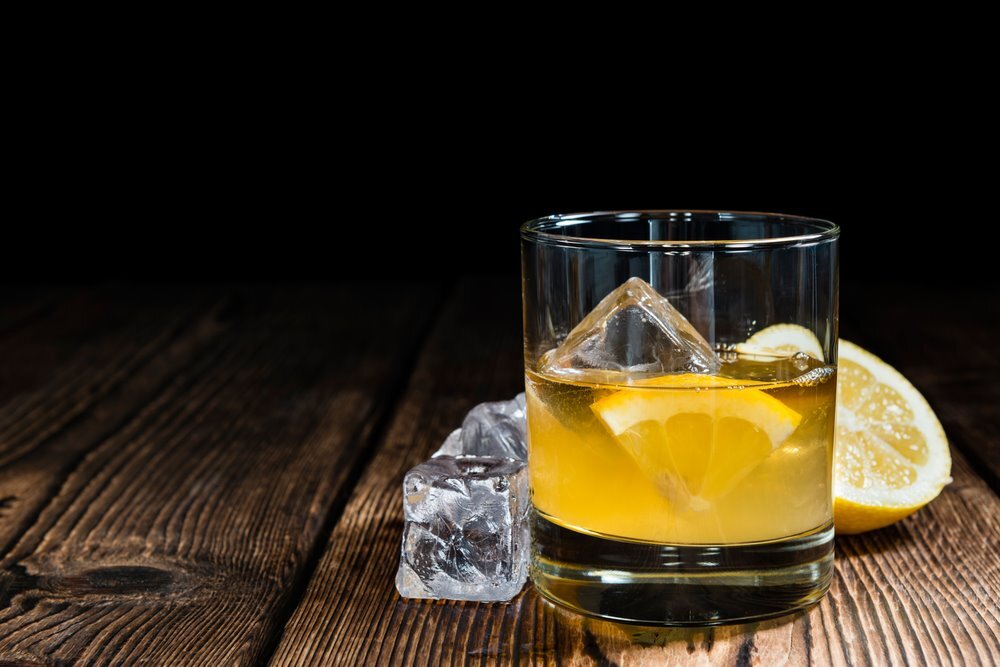 Public holidays in the Faroe Islands