The Passover Holiday is an eight-day celebration that commemorates the freedom and the exodus of Israelites or Jewish slaves from Egypt during the reign of Pharaoh Ramses II. The name of the holiday is derived from the term Pesach which means passing over. The story is that God intended to kill the firstborn of both beast and man in order to encourage the Pharaoh to release the Israelites. In order to protect themselves, the Israelites promised to mark their dwellings with the blood of lambs so that angels will pass by their homes. Nowadays, Passover is celebrated with festival meals and special foods with families gathering together.

What is the Passover Holiday?

The Passover, or Pesach in Hebrew, is a day of commemorating the exodus of Jews from slavery in Egypt. This holiday originated from the Torah wherein the word pesach means ancient Passover sacrifice or paschal lamb. It is also said that the holiday refers to the idea that God passed over the houses of Jews during the 10th plague on the Egyptians, which slayed the first born. This holiday is basically a celebration of freedom. The story behind such a holiday is a powerful event celebrated by the Jews. But other people also celebrate this holiday as well.

What is the History of Passover Holiday?

From the narrative of Exodus in the Bible, God helped the children of Israel to escape the slavery in Egypt by inflicting 10 plagues upon which the ancient Egyptians begged before the Pharaoh to release the Israelite slaves. The 10th and worse of all these plague was the death of the Egyptian first born.

The Blood of the Lamb

The Israelites were instructed to make marks on the doorposts of their home using the blood of a spring lamb. Upon seeing these marks, the Lord will know to pass over the first born of these homes. This is the reason for the term or name of the holiday.

The Feast of the Unleavened Bread

According to the story, when the Pharaoh finally freed the Israelites, they left in such a hurry that they did not even wait for bread dough to leaven. Hence, one thing that people do to commemorate this special day is to eat no leavened bread. This is also the reason why Passover is also known as the feast of unleavened bread. What people eat instead is the matzo or flat unleavened bread.

Passover is also a Pilgrimage Festival

Passover is one of the three pilgrimage festivals by the Jews along with Sukkot and Shavuot. These festivals involved the entire population of the kingdom of Judah making a pilgrimage to the Temple of Jerusalem. Some Samaritans still make this pilgrimage over to Mount Gerizim. However, only men participate in the public worship.

When is Passover Holiday?

The following are the most interesting facts about the Passover holiday that are worth sharing to other people: 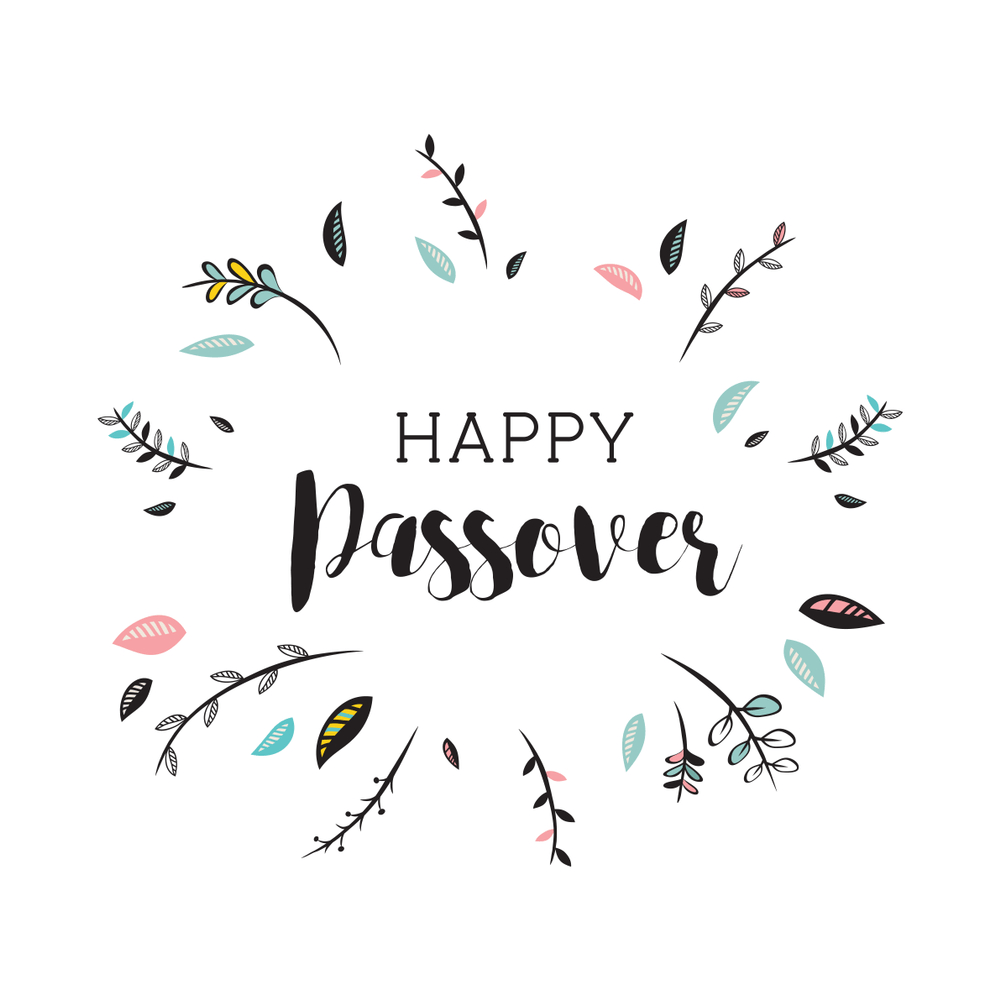 You should celebrate the Passover Holiday because it is an important day of celebration especially for the Jews. It has been embedded in the culture and traditions of the Jewish people ever since the origin of the holiday. If you are not Jewish but you know a friend or a relative, then perhaps you can join in on the fun of feasting delicious foods for the Passover with them.

What to Eat During Passover?

There are special rules when it comes to the foods that are to be prepared for the Passover. The matzah is at the heart of the seder. Usual foods eaten at the seder include the following:

On the other hand, traditional dishes for the Ashkenazi Passover include matzah ball soup, gefilte fish, brisket, tzimmis, kosher for Passover kugels, and macaroons and sponge cake. Also, a popular breakfast for this holiday is the matzah brie which is matzah soaked in water, dipped in egg, and then fried.

How to Celebrate Passover Holiday?

The following are the usual activities that people do to celebrate the Passover holiday:

Jewish people often clean every corners of their home to prepare for the Passover holiday. They also remove all leavened products which they call chametz. Some even perform biur chametz or the burning of chametz. Others keep all their chametz in an area where they cannot be seen. Chametz can also be sold for some amount of money.

The main event of the Passover holiday is the seder which means order. It is a festive meal wherein the haggadah is recited in a set order. The haggadah is a story of the exodus plus other related wriitings. Also, during the entire seven to eight-day celebration of the Passover, leavened foods are not eaten by Jews. This includes bread, pasta, etc.

The Passover is a symbolic holiday for the Jewish people. It is one of their grandest celebrations. Hence, people usually come together with families having reunions. This is the opportunity for them to catch up with each other and enjoy the company of each other.