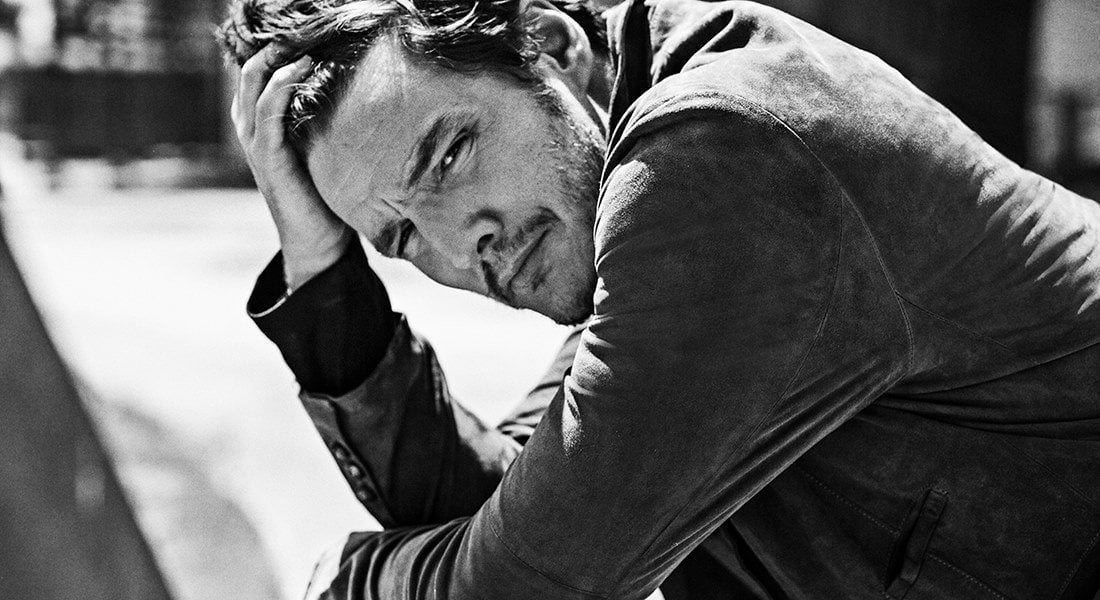 Jose Pedro Balmaceda Pascal, born on April 2, 1975, better known as Pedro Pascal, is a Chilean-American actor. He is best known for portraying Oberyn Martell in the 4th season of the HBO series Game of Thrones, which was nominated for a Screen Actors Guild Award. He is also known for playing Javier Pena in the Netflix crime drama series Narcos.

Pedro Pascal was born in Santiago, Chile. His father, Jose Balmaceda is a fertility doctor while his mother, Veronica Pascal Ureta, was a child psychologist. Their family initially became part of a political asylum in Denmark. They ultimately moved to the USA where he was raised in Orange Country, California and San Antonio, Texas. Pascal was a competitive swimmer during his early years. At age 11, he took part in the state championships in Texas. But he stopped this endeavor and got enrolled into a drama class. He studied acting in Orange Country School of Arts and New York University’s Tisch School of the Arts.

Pascal is a native Spanish speaker and is also fluent in English. For over 20 years, he has lived in New York.

Pedro Pascal appeared in various television series including Buffy the Vampire Slayer, The Good Wife, Homeland, the Mentalist, and Graceland. In June 2013, he was cast as Oberyn Martell in the 4th season of the HBO series Game of Thrones. He said that before being casted into this role, he was already a huge Game of Thrones Fan which is why he was overjoyed to become a part in it.

Pedro Pascal has extensive experience as an actor and director. For his role in the International City Theater production of Orphans, he received the Los Angeles Drama Critics Circle Award and the Garland Award.

According to Articlebio, Pedro Pascal has an estimated net worth of $2 million. A major contributor to this is his role as Javier Pena in the TV show Narcos.