Washington’s birthday is a federal holiday in the USA held every third Monday of February each year. It is also known as the President’s Day. 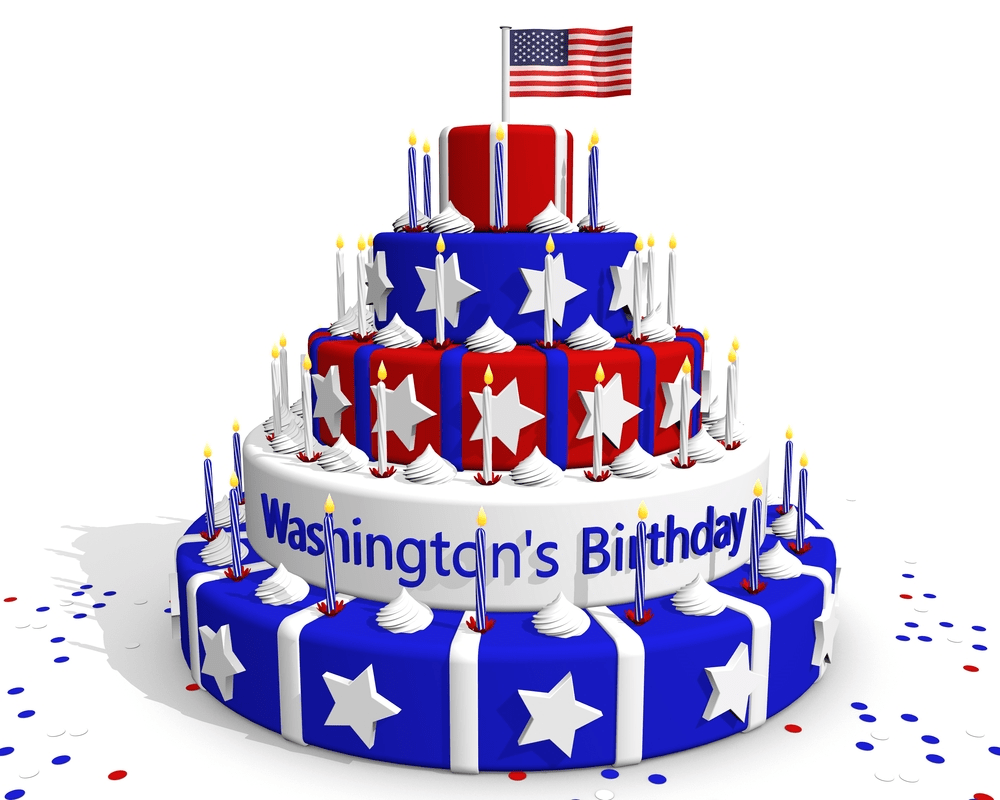 The celebration of this day originated to honor former president George Washington. But now that it is widely regarded as President’s Day, it is now celebrated to honor all the presidents of USA.

What is Washington’s Day?

This day celebrates the birthday of George Washington. However, it is also now being celebrated as a day for honoring all the presidents of our country. According to the Uniform Federal Holidays Act of 1971, the observance of this holiday can happen between February 15 to 21. It is a state holiday in most states in USA. Its official names include Washington’s Birthday, Washington’s and Lincoln’s Birthday, and President’s Day. Activities related to honoring Washington and other US presidents are held as a way of celebrating the event.

What is the history of Washington’s Day?

The history of Washington’s Day can be traced back to when the USA had its first ever President – George Washington. His legacy then left marks on the hearts of all the people of the USA. Thus, to honor him, the Washington’s Day was created.

What is the history of George Washington?

George Washington was the first ever president of the United States of America. His first term happened back in 1789 to 1793 while his second term happened in 1793 to 1797. But even before he became a US president, he played an important role in the US military. He led the American Continental Army to victory against the British invasion in 1783. Many people regard George Washington as the father of the USA. He is also the most popular American politician.

How was the Washington’s Day Created?

The first ever Washington’s Day was celebrated in 1880 in the District of Colombia. But it was not until 1885 when the day was official declared as a federal holiday. Originally, the day was celebrated every February 22 of the year which is the birthday of George Washington. However, in 1971, the holiday was moved to the third Monday of February.

The historical backdrop of President’s Day 2020 goes back to the year 1800, after the demise of President George Washington in 1799. 22nd February is the day of his birthday which is a very crucial day to admire the services of Washington. In American history, Washington was perceived as the most essential figure.

Representative Steven Wallace Dorsey was the first to propose the federal or government holiday in the memories of George Washington services, and in 1879 President Rutherford B. Hayes marked it into law & declared legit holiday every year. Washington’s Birthday, in the beginning, was just connected to the Columbia District, but later on, in 1885, it spread out among the whole nation of America.

Washington’s birthday joined 4 other government recognized holidays like federal bank holidays, New Year’s Holidays, Christmas Holidays, Independence Holidays, & Thanksgiving holidays. Formally, the American enjoy it as just Washington’s Birthday but later on, it was called President Day in the late 1960s when Congress proposed a measure which is called “Uniform Monday Holiday Act”. This law looked to move the festival of a few government occasions from exact dates to a progression of foreordained Mondays.

While some people contended that moving occasions from their original & official dates would debase their importance & meaning, but that actually not happen.

The Uniform Monday Holiday Act likewise incorporated an arrangement to join the festival of Washington’s Birthday with Abraham Lincoln’s, which fell on the assessed date of February 12. Lincoln’s Birthday had for quite some time been a state occasion in spots like Illinois, and many bolstered joining the two days as a method for giving equivalent acknowledgment to two of America’s most acclaimed statesmen.

In 1968 the Uniform Monday Holiday Act was passed and start officially in 1971. And as a result, the Washington Birthday Was officially moved as well from the 22nd of Feb to the third Monday of February and now it is celebrated every year.

When is Washington’s Day?

Is Washington’s Day the same as President’s Day?

Is Washington’s Day a public holiday?

Washington’s Day is a public holiday is most states in USA. But still, many businesses are open during this day. Many stores even hold sales during the day. Delivery services are also available during this time. However, the post office may be closed. Public transit systems are operating on their regular schedules. The day falls on the mid-winter recess hence, schools are closed for the entire week.

Why is Washington’s Day important?

Washington’s Day is an official way of honoring the life and works of George Washington. This is just a right activity and an important one because all the citizens of the country should know who Washington is. In addition, the tradition of celebrating this holiday has also encompassed honoring all the other past presidents of USA aside from Washington. During the days leading up to the holiday, most schools organize events for the past presidents. Teachers also bring in lessons about these important people that everyone, even children, should be familiar with.

How to Celebrate Washington’s Day?

The Washington’s Day is an important day for US citizens. Because of that, there are various activities held during this day as a way of celebrating it. Some of them are:

Learn More About Washington and the Past USA Presidents

A good thing to do for this day is to learn more about Washington and the other past presidents of the USA. Perhaps you can grab their biographies or books about them so that you can learn how their lives went on when they were still living. It might serve as a good inspiration for you and you might also learn a thing or two about living your life in the most successful way possible. Those things that you learn are so important that it should also be good to share them with the people that you know. Perhaps you can share the facts on your social media accounts while using the hashtag #Washington’sDay.

A staple food during this celebration is the cherry pie. The reason for this is that it is associated with the legendary cutting down of a cherry tree during the child days of Washington. It will be easy to cook this delicacy. You just have to prepare the right ingredients for it.

Go to a Washington Memorial or Plaza to Pay Respects

Another good way to celebrate this event is to go to a Washington memorial or plaza to pay respects to Washington. All other people doing this usually offer some flowers to Washington’s statues. You can also take pictures of yourself with the statue and then share them to your social media accounts. 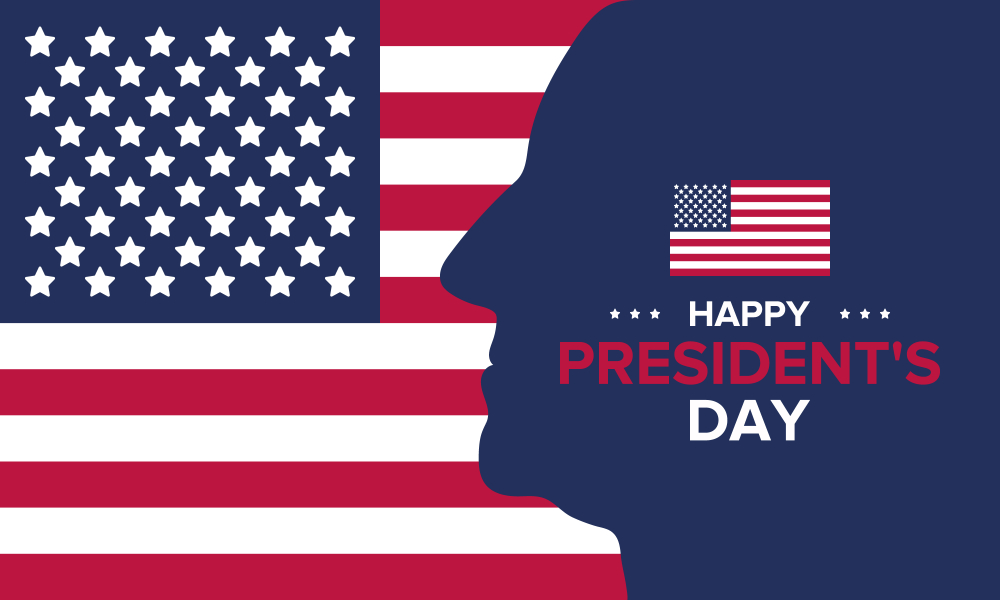 Schools of the states are required to educate the students about the services and accomplishments of US presidents especially the Abraham Lincoln and George Washington.

Is President’s Day the same as Washington’s birthday? 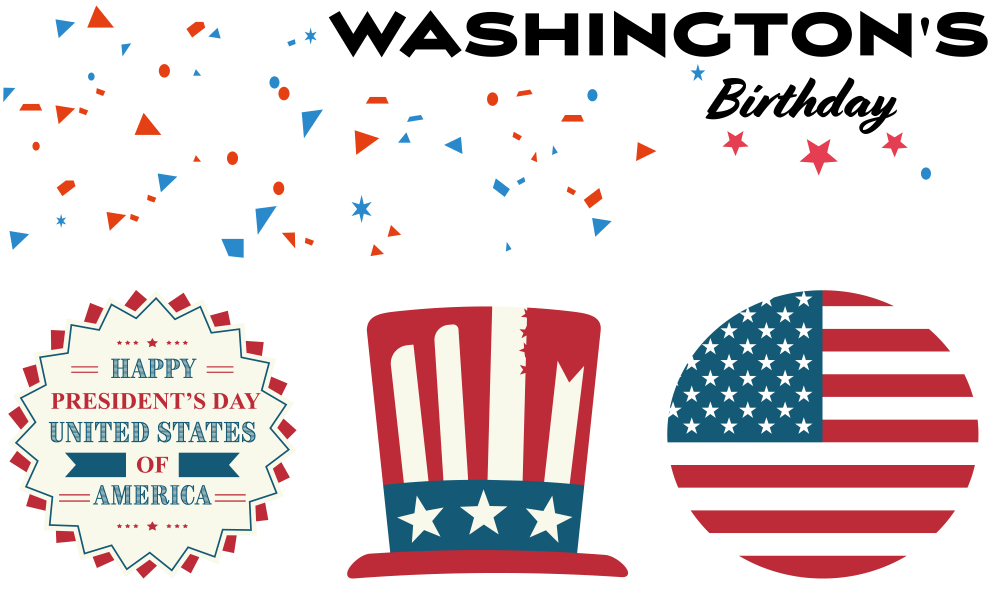 Washington’s Birthday is also called the Presidents’ Day. The Government announced a holiday on the 3rd of Monday of February. The event was celebrated to honor the past & present presidents of United States of America especially the George Washington & Abraham Lincoln.

Is President’s Day a holiday for everyone?

Yes, it’s a Federal Holiday so it’s a holiday for everyone. You can observe this Holiday on Third Monday in February. It is one of the 10 legal US holidays but it’s not a public holiday for all the states.

What day in February is Presidents Day?

3rd Monday of February – is held at the Presidents Day or the George Washington’s Birthday which is observed on February 22nd.

And of course, your celebration of this day will not be maxed out if you don’t share some interesting facts for the Washington’s Day. Some good ones are: