What is a Saio?

A Saio is a term for an unmarried female member of the Japanese imperial family who is then sent to Ise to serve at the Ise Grand Shrine. This was a tradition that lasted from the late 7th century up until the 14th century. Another term for a Saio is Itsuki no Miko. She lived in a residence called the Saiku which is about 10 km northwest of the Ise Grand Shrine. Remains of the Saiku can still be found in Meiwa. 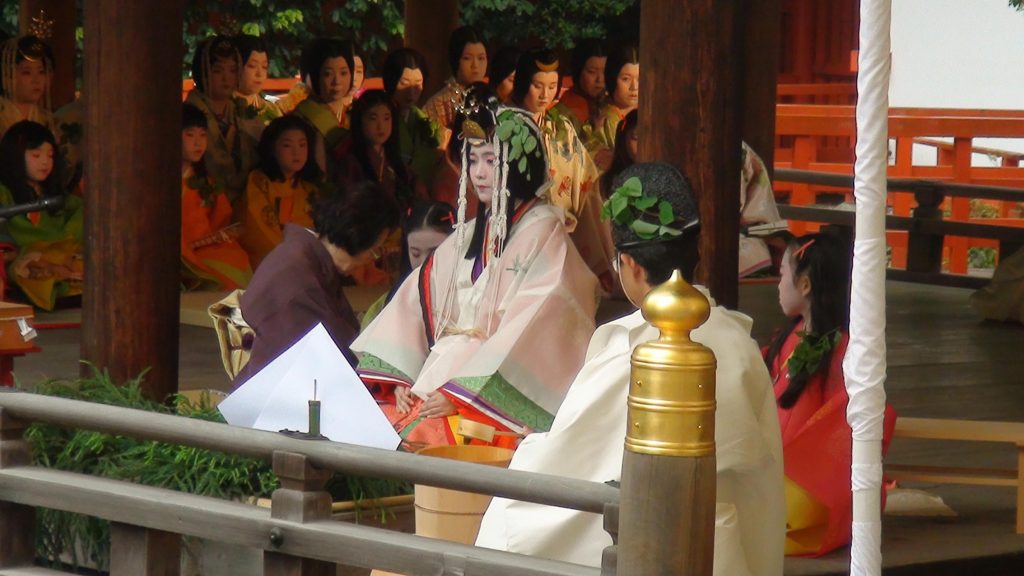 The Saio still holds her imperial prestige as she was considered an imperial princess and head priestess of the Ise Grand Shrine. When a Saio died, a new one will be chosen from one of the current emperor’s daughters. The new Saio will be carried in a long procession out of Kyoto into her new home as the Saiku palace located in a place now called Meiwa.

What is the history of the Saio Matsuri?

The Saio Matsuri was first held in the year 1983. It re-enacted the march of the Saio from her residence at Saiku to the Ise Grand Shrine. Over 100 people are dressed in traditional Heian period costumes. They march along a section of the old Ise Kaido or pilgrimage road. They end the march at the grounds of the Saiku museum.

When is the Saio Matsuri??

As mentioned earlier, the Saio Matsuri is celebrated every first weekend of June each year. This means that the dates of celebration for this event are as follows:

The Saio Matsuri is a two-day festival held every first weekend of June.

The first day of the Saio Matsuri is held during the evening of Saturday. The Saio gets dressed up along with other girls in traditional costumes from the Heian period (a kimono). They dance in their beautiful costumes.

The second day of the Saio festival involves a procession around the town of Meiwa. In late morning, a number of children dances for the Saioh. This is done at the remains of the Saiku imperial palace just right next to the Saiku station.

After that, the Saioh is carried around the town in a carriage. The procession then ends near the Saiku historical museum during mid-afternoon. Upon her arrival, a number of taiko drumming troupes perform at the museum. 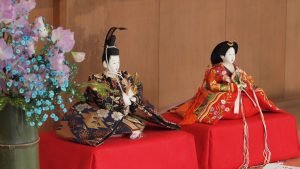 How to Participate in the Saio Festival?

The Meiwa town in Japan is different from the more modern Japanese cities. It still has its traditional and ancient vibes especially in the remains of the Saiku palace. These magnificent views should be captured by you in photos. So don’t forget to bring your camera and take both landscape photos and selfies with it in these amazing settings.

Full of hospitable people, exploring Meiwa is another good thing to do during the Saio Matsuri. Meet the local people, taste their amazing foods, and socialize with other tourists.

Of course, you should not let the events pass by without you celebrating on social media. You should use the hashtag #SaioMatsuri to let your friends and social media followers know that you are also participating in the celebration of this traditional Japanese event.