If you are a fan of the Harry Potter franchise, then you probably already know about a special unofficial holiday called the Slytherin Pride Day. This occasion commemorates house Slytherin, one of the four houses in the Hogwarts School of Witchcraft and Wizardry. This is a special day where people can know more about the house as well as to celebrate themselves as being fans of the Harry Potter Franchise.

About the Slytherin Pride Day

The House of Slytherin is one of the four houses of Hogwarts School of Witchcraft and Wizardry along with Gryffindor, Ravenclaw, and Hufflepuff. It was founded by Salazar Slytherin. Slytherins are known for being ambitious and cunning. They have produced smart wizards and witches but some of them were considered dark or villainous. J.K. Rowling, the author of the Harry Potter book series, said that Slytherin corresponds to the water element. 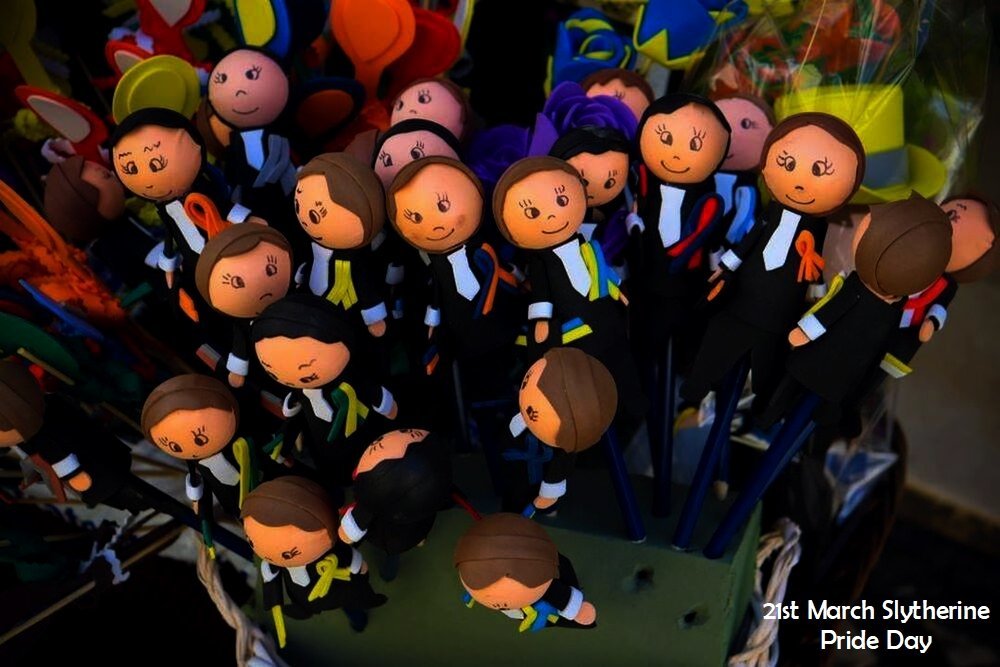 During the Slytherin Pride Day, Harry Potter fans rejoice and are brought together by the celebration they organize themselves. They dress in Slytherin uniforms and try to act cunning and ambitious. Fans also take advantage of this day to watch the film series or read the books.

Unfortunately, even with extensive research about this holiday, we are still not sure as to how this event started or even who founded it. But still, we can make a good guess as to why it started – perhaps Harry Potter fans want a day of celebration where they can honor and recognize the house of Slytherin. Hence, this unofficial holiday was born.

The following are the main reasons why you should participate in the celebration of the Slytherin Pride Day:

You are a Fan of Harry Potter

If you are a Harry Potter fan or a Potterhead, then you should definitely celebrate this day. You have the right to be crazy about the book and film series. You can invite your friends and family to do a Harry Potter themes costume party with you. This is just an enjoyable day fitting for you.

To Get to Know More About House Slytherin

This day is also a good opportunity to know more about house Slytherin. They have been portrayed as the villains of the series. But they have their own purposes and one of their members was a great hero to the series – Severus Snape, whom people thought was the villain but was actually not. There are a lot to know about this house and this is the perfect day to know them.

The following are the best things to do to make your celebration of the Slytherin Pride Day as best as it can be:

Dress Up In Slytherin Uniform

It is a good idea to dress up in Slytherin uniform during this day. You can purchase one from the shop or make one your own.

You can also try to act as a Slytherin member during this occasion. You can stand tall and be cunning and ambitious.

Get Involved with the Harry Potter Franchise

This is also the best day to get yourself involved with the Harry Potter franchise. Read the books or watch the film series. You have all the day to yourself to enjoy anything about the franchise.