Playing video games has been a part of the lives of people for a very long time already. People usually play video games on their electronic devices that display the components of the video games. They play such games like mahjong 247 their console, computer, arcade machine, or in their smartphones. And because video games have been an integral part of the lives of people, we celebrate Video Games Day on September 12 each year. This is done to acknowledge both the art and science behind video games and also to appreciate the needed skills required to be successful in playing them. 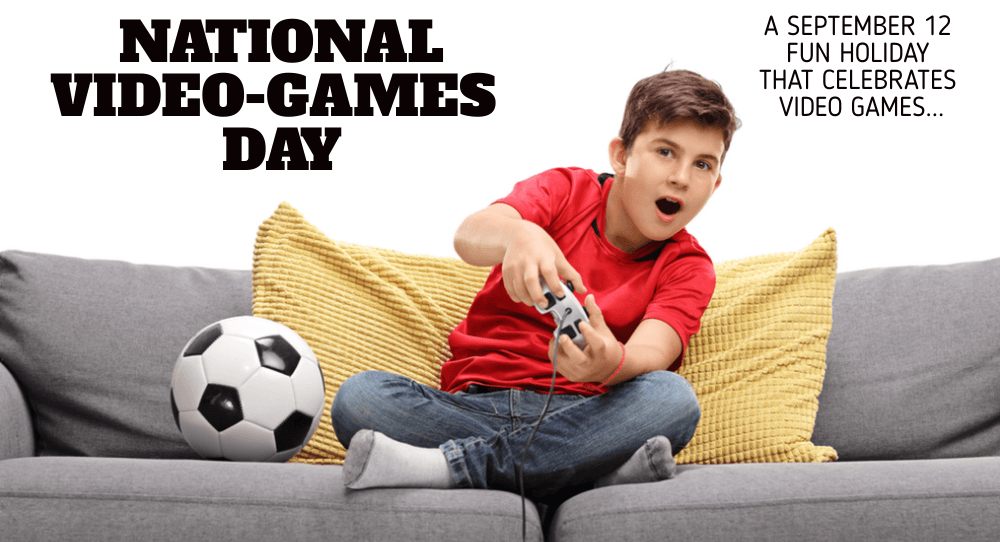 Celebrated on September 12, National Video Games Day is all about celebrating video games. People bring out their consoles such as the Gameboy, Nintendo DS or 3DS, Xbox, PlayStation, or PC to experience gaming. All people can participate in the celebration of this day. However, those who are dedicated to playing video games are usually the ones who take an active part in participating in the event.

History: Who Created This Holiday

The history of Video Games Day can simply be traced back to the history of video games. Some people might think that video games are already modern because of their technology. But it is not the case. The first video game ever created can be traced back farther than you can imagine. The first-ever video game created was Bertie the Brain. It is artificial intelligence or AI designed to play Tic Tac Toe. It is a 4- meter high machine that was built on a vacuum tube technology. It was massive and was displayed at the Canadian National Exhibition. But afterward, it was disassembled and was never rebuilt again.

One year later, a computer called Nimrod was created and displayed in the Festival of Britain in 1951. It was designed to play a video game called Nim.

These are only humble beginnings. But as technology rapidly advanced, more and more kinds of video games were created. Video games then became a part of popular culture during the 1970s and 1980s. Access to video games became cheaper.

Today because of advanced and rapid technological developments, the world of video games became very revolutionary. We now have different consoles where we can play video games. These consoles include the PlayStation by Sony, its rival Xbox One by Microsoft, and the PC. We also have other consoles including those made by Nintendo such as the Gameboy, DS, 3DS, and Switch.

Many people from all over the world are avid fans of video games. Just a quick fact, the person with the highest number of subscribers on YouTube is actually a video gamer who shows his play through in his videos.

Because of that, people gather around during the Video Games Day so that they can honor video games and unite together in playing games online.

People from different parts of the world have different ways of celebrating this special day for games. Here are some of them. 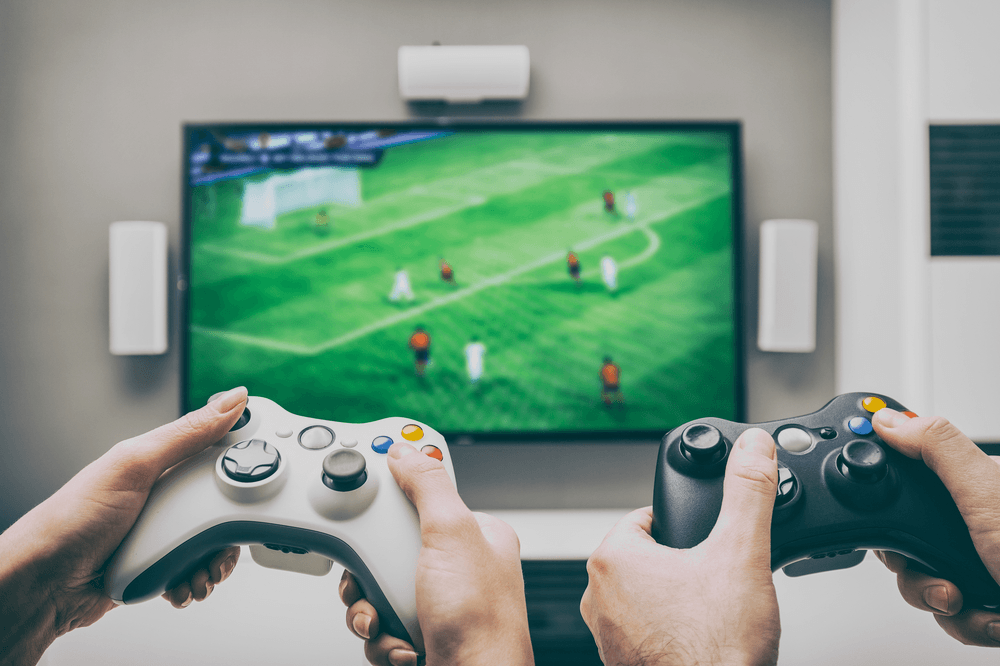 You can celebrate the day by playing your favorite video game. Perhaps you like Final Fantasy or Resident Evil. If so, then play those games. There are already so many of these games included in the franchise. If you are more of a gamer on your mobile phone, then you can also participate in the event by playing your favorite gaming apps. For instance, you can play Candy Crush or Clash of Clans.

Of course, avid video gamers organize video game events for people. You can join these events and show your video gaming skills. For instance, you can join tournaments for fighting games such as Tekken and Street Fighter. Or you may participate in playing survival horror games and beat the records of the fastest one to finish the game.

Host a Video Games Day Party with Your Friends