The German Beer Day is celebrated every 23rd of April each year. This holiday aims to celebrate beer in the beer capital of the world itself which is the country of Germany. If you want to get a taste of this extremely delicious drink, then you must celebrate this day to the fullest. 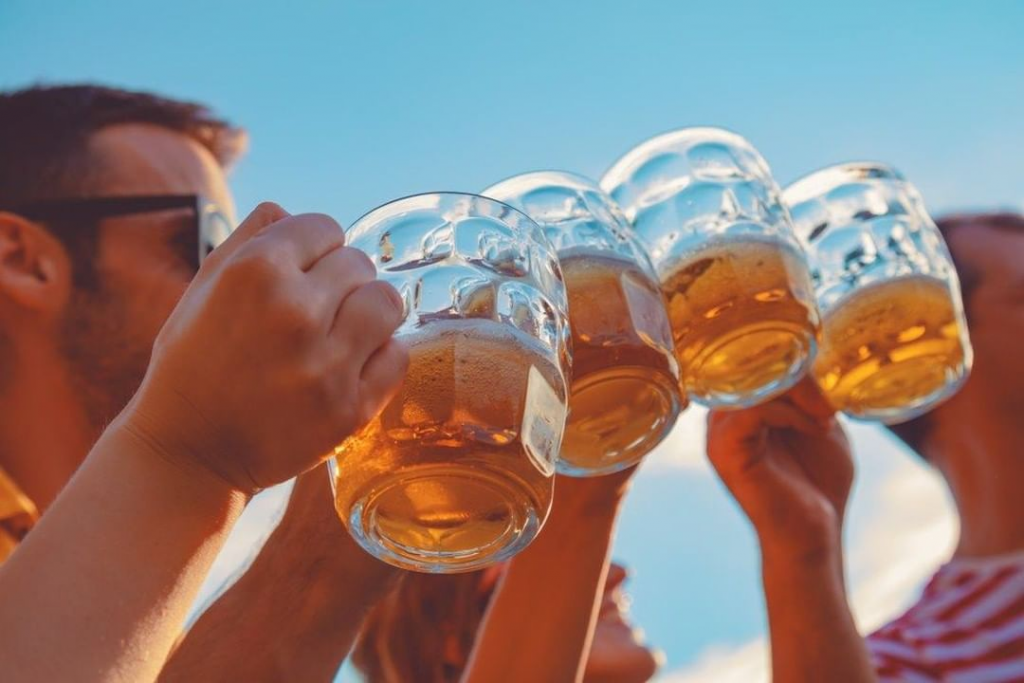 About the German Beer Day

During the German Beer Day, people conduct various activities that let them achieve the goals or purposes of this event. For one, people make German beer themselves by referring to some cookbooks or online videos that teach them how. People also enjoy having German beer party with their friends. Those who can afford to do so go to Germany to drink German beer there. People also shout out on social media how they are celebrating this special day.

The German Beer Day is celebrated every April 23 each year. That date was chosen in order to commemorate the passage of the Germany Purity Law which happened on April 23, 1516. This law ordered German beer to contain only three ingredients: water, barley, and hips. While we know the reason why the date of the holiday is April 23, we are not sure when and who founded the event. But still, we can make an educated guess that the day was founded in order to commemorate one of the most delicious beverages not only in the country of Germany but also in the whole world – beer.

As mentioned earlier, the German Beer Day is celebrated every 23rd of April each year. This means that the dates of celebration for this holiday are as follows:

The following are the main reasons why you should participate in the celebration of German Beer Day:

If you still do not know what German beer is, then you should not pass up this holiday without knowing what it is and without tasting it. As much as you can, grab a hold of even just one can of German beer for you to indulge during this day. For sure, you will be impressed by the uniqueness of this beverage.

To Indulge Yourself in German Beer

If you are a fan of German beer, then it is all the more reason for you to celebrate this day. This event was made so that fans like you will be able to drink as much German beer as they can in one day. but of course, it will be fun to celebrate the day along with your closes family and friends.

The following are the best things to do to make your celebration of the German Beer Day as best as it can be:

Perhaps you can celebrate this day by making a German beer yourself. You only need three ingredients: water, barley, and hops plus all the necessary equipment needed to make beer. You can follow some instructions online that will guide you on how to make a delicious German beer.

If you have some German beer stacked at home, you may want to share that with your friends and relatives by throwing a German Beer Party. Let them know what this amazing drink tastes like.

This one is probably for the hardcore German beer enthusiasts. If you are one of them, then you may want to celebrate the day by going to Germany itself to get a taste of their original and authentic German beer. In fact, there are a lot of restaurants, especially in Berlin, that offer different kinds of German beers, each with their own unique tastes and style.