Brazil officially the Federative Republic of Brazil is the largest country in South America and Latin America. The country stretches from the Amazon Basin in the north to vineyards and massive Iguacu Falls situated in the south. Rio de Janeiro, 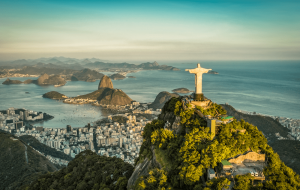 symbolized by its 38m Christ the Redeemer statue atop Mount Corcovado, is known for amazing beaches like Copacabana and Ipanema as well as it’s enormous, raucous Carnaval festival, where there is samba music, flamboyant costumes, parade floats and, dance.

The capital of Brazil is Brasilia that was specifically built to be the capital of the city. Before that, there were two capital cities Salvador, and Rio de Janeiro. The construction of the Brasilia started in 1960, after that it officially became the capital.

The current Prime Minister of Brazil is Dilma Rousseff.

The national flag of Brazil is a blue disc depicting a starry sky spanned by a curved band inscribed with the national motto “Ordem e Progresso”. 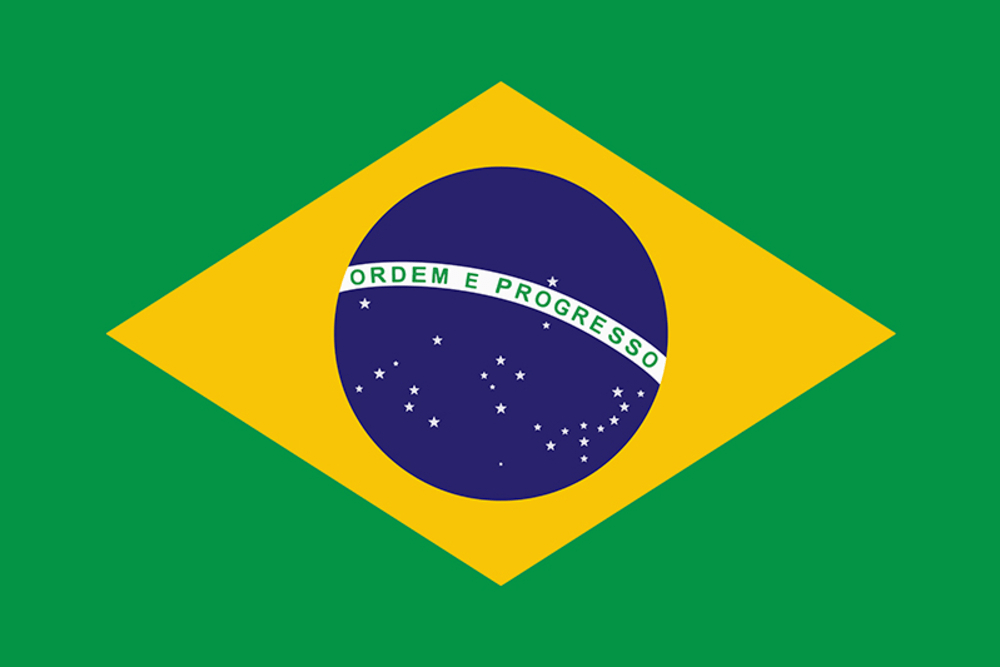 The currency of Brazil is Brazilian real which is equal to 37 Pakistani Rupees and 25 cents of US Dollars.

Brazil is the home to the largest Catholics community in the world. Roman Catholicism has been the biggest religion in Brazil since the beginning of the 16th century. This religion was introduced among the Native Brazilians by Jesuits missionaries and all the Portuguese first setters also observed it.

The dialing code of Brazil is +55. This code is dialed after the IDD and then the area code for a specific area is used to perform calls.

Brazil is a country jam-packed with amazing destinations including one of the seven wonders of the world known as Christ the Redeemer, in Rio de Janeiro. Brazil attracts a large number of tourists ever years, thanks to its silver coasts, dazzling blue oceans, sprawling metropolises, and thick jungles. The most popular destinations of Brazil are Rio de Janeiro, Belo Horizonte, Sao Paulo, Olinda, Fernando de Noronha and may other.

Football is the most popular sports in Brazil even the name of Football reminds people about the country Brazil. The Brazil national football team has won the FIFA World Cup a record 5 times, in 1959, 1962, 1970, 1994, and 2002 by making the only team that qualifies for every FIFA World Cup competition ever held.