The International Day of Pink is celebrated every second Wednesday of April each year. This day aims to fight bullying, discrimination, homophobia, transphobia, and transmisogyny all around the world. During this day, everyone is encouraged to wear a pink shirt and join activities organizes by communities, schools, and workplaces as people do on wear a red day.

About the International Day of Pink

Discrimination takes many shapes, whether it’s based on race, age, disabilities, gender, or sexuality. The 2SLGBTQIA+ community is no stranger to the bullying and violence that stems from hateful beliefs. While we have attained progress in the removal of these social barriers from our communities, discrimination still persists. That is why we celebrate International Pink Day every year to put an end to this issue. You are encouraged to put on a pink shirt and stand in solidarity with the 2SLGBTQIA+ community to continue fighting for equality and acceptance. 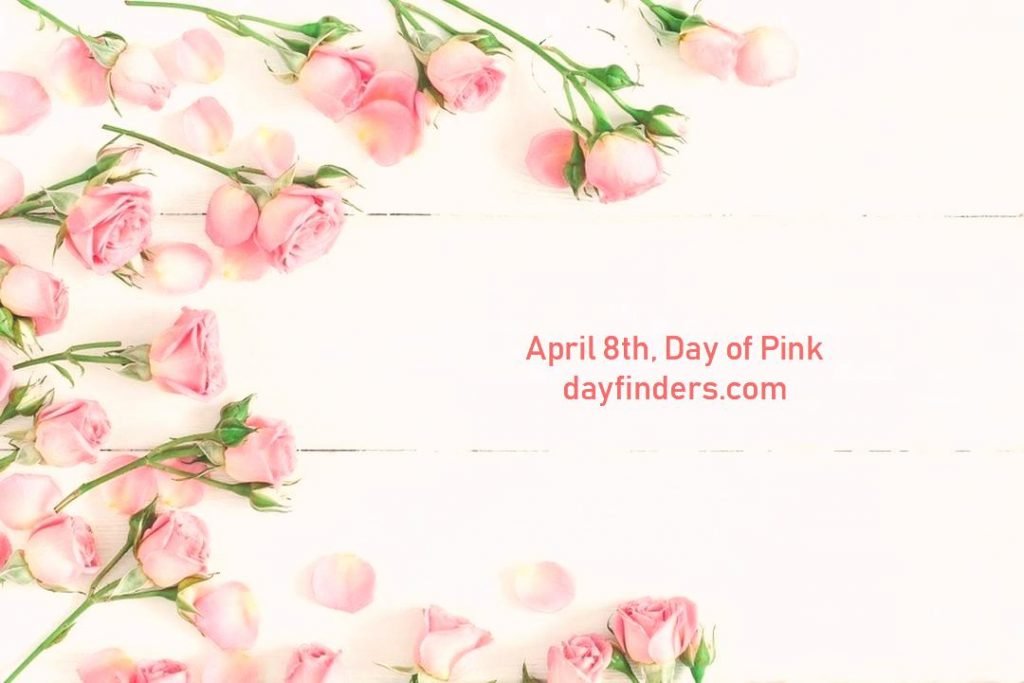 The Day of Pink was started in Nova Scotia when two straight high school students saw a gay student wearing a pink shirt being bullied. The two students intervened but wanted to do more to stop homophobic and transphobic bullying. What they did was wear pink t-shirts to express their fight against homophobia and the bullying of gay people. A few days later, everyone at school arrived wearing pink, standing in solidarity. The result was that an entire school took a stand and began working together to prevent homophobic and transphobic bullying.

Ever since then, the campaign continued to grow. It has grown so much that it is now an international campaign that thrives in schools, workplaces, and communities. The International Day of Pink sprouts conversations, awareness, and acceptance that make a real difference in the lives of queer and trans youth. Hence, you should wear pink, start some conversations, and inspire acceptance in people.

As mentioned earlier, the International Day of Pink is celebrated every second Wednesday of April each year. 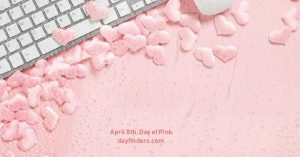 If you care and value humanity, then it is all the more reason for you to celebrate this day. Let us all be real, the members of the LGBTQ community have been discriminated against for so long. Although we have made some progress, we still have a long way to go. You must then celebrate this day to contribute to making even more progress towards attaining gender equality.

The following are the best things to do to make your celebration of the International Day of Pink as best as it can be:

One good idea for your celebration of this day is to wear pink in order to show your support for the LGBTQ community. It shows that you are one with them in this campaign.

You can also celebrate this day by raising awareness about the issue at hand. This can also be your way to start some conversation and make people understand the goal of this campaign which is simply to stop the hate against the LGBT community because they are just as humans like all of us.

You can also celebrate this day by donating to organizations that cater to anti-bullying initiatives.