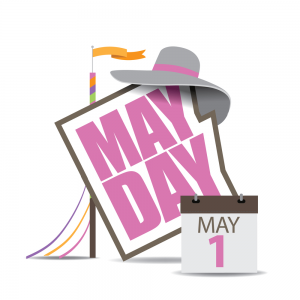 May Day is usually a public holiday on 1 May. It’s a festival of spring and a traditional spring holiday in many cultures in the old Northern hemisphere. The festivals usually consist of music, dances, and singing. This year, May Day will be celebrated on 1st May!

May Day brings images of shimmering ribbons and promises of hot summer days ahead to most people that live in the Northern hemisphere.

April showers bring May flowers – and May Day comes with those May flowers, a holiday that most people have heard of, but have no clue for what it really is. This article by DayFinders covers the complete information about May Day. Learn what is May Day, the May Day schedule of events, how May Day was created, and how it is celebrated around the globe.

May Day: Learning The Meaning Of This Springtime Festival

What is May Day? Observed every year on the first day of May, May Day is a traditional celebration of the springtime festival in many parts of the world. The day marks the beginning of a lovely warm season and end of extreme winters.

May Day is a joyous festival and its whole imagery is based on the end of winter (cold, dull) and restoration of life (beautiful sunshine, all growing).

History Of May Day: The Exact Origins & Background Of This Day

Who created May Day? May Day, held every year on the 1st of May, has its root in old pagan festivals celebrating the arrival of summer. Want to know how May Day was created?

This festival of May Day was meant to divide the year between the light and the dark. The symbolic fire was among the festival’s principal pagan rituals and helped celebrate the world’s return to life and fertility.

Here are various historical facts, which have led to the establishment of May Day, which is celebrated in many parts of the world today.

1). May Day, originally, was an ancient pagan summer holiday. The Celts of the British Isles felt that 1 May was the main day of the year when the Beltane festival took place. Different groups adapted the events to their particular cultures or beliefs over the centuries. The Beltane Festival developed in Europe and became more secular, with maypole dances included. The day soon became known and celebrated as May Day.

Beltane was widely celebrated at the start of the summer with fireworks and religious rituals in order to protect livestock and livestock, together with a large festival. Beltane is still held in its traditional cultural pagan form in parts of England, Germany, and Sweden.

In the same time, Walpurgis Nacht Festival was celebrated on 1 May, which included dances, and young girls being hugged and kissed – and was sometimes seen as a night in which ghosts await the arrival of early summer.

The Roman Festival of Flora, the goddess of flowers, was another festival that marked the coming of summer by late April.

As time progressed, all these festivities were eventually joined together to become the secular May Day festival.

May Day Celebrations: Learning May Day Observances Around The Globe

How is May Day celebrated? May Day is connected with MayPole dancing, said to be rooted in a pagan tradition in which young trees are cut and stuck to the ground to signal summer’s arrival, and then dancing around them in competing performances among villages.

The day also involves Morris dancing, normally with groups of men in various colors, depending on the state where they dance. Wearing new outfits and making floral garlands can form part of the May Day festivities, while also the spring embodiments of a May Queen and sometimes a Green Man may be seen. 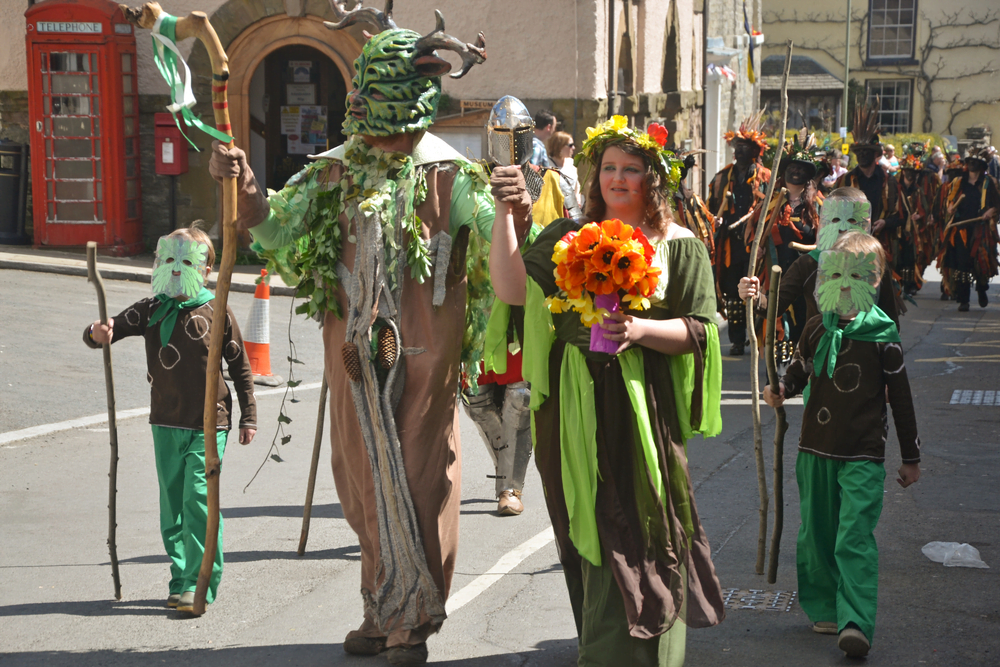 In some nations, May Day traditions would start with bonfires in the night before the 1st of May in which people congregate and celebrate the arrival of summer. Many families use flowers to decorate their homes and celebrate the revival of nature.

In some parts of the world, May Day is celebrated as a holiday of love. People gift lily flowers to their loved ones, and couples in love kiss under a blooming tree.

In some regions, baskets are made for May Day, known as May Baskets. These are beautiful small baskets, usually full of flowers or delicacies and left to somebody’s door. The giver knocks the door and runs away.

In Europe, May Day is a bank holiday in different parts of England, one of the biggest holidays of the year in Finland, a national holiday in Estonia, a state holiday in Poland, and a public holiday in the Czech Republic and Germany.

May Day Interesting Facts: Cool & Amazing Info about May Day

May Day held annually on May 1st, is a spring holiday marking the arrival of warm season and bids farewell to the extreme winter season.

The day has its root in old pagan festivals celebrating the arrival of summer.

Do you know? What has May Day to do with “Mayday, Mayday, Mayday” an international call for distress? Nothing. A radio operator at the airport in London invented the code in 1923. Frederick Mockford was challenged by the pilot and ground personnel to come up with a word that is easy to understand in an emergency. He invented this code because it sounds like ‘ m’aider, ‘ a shortened version of the French term ‘ come help me. ‘ 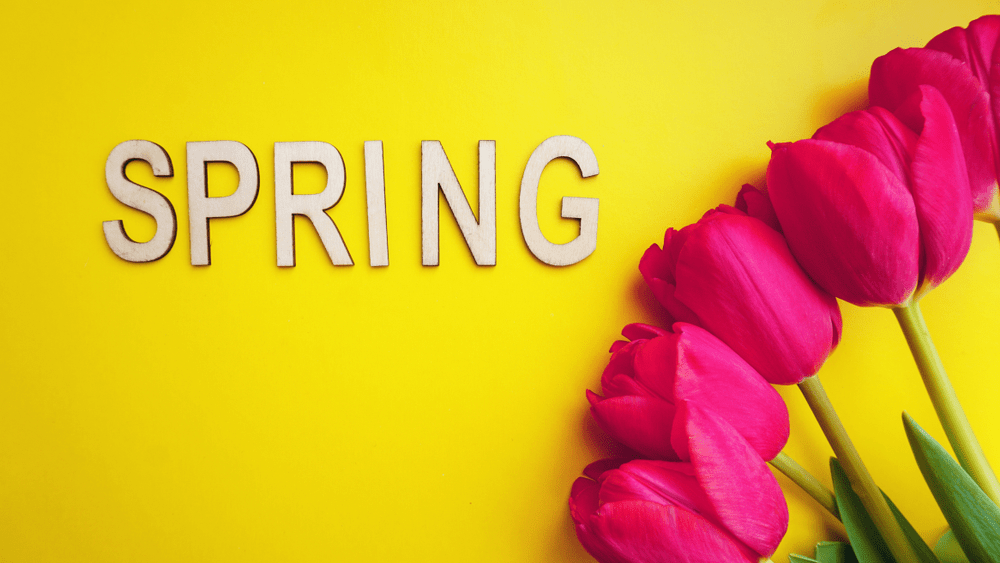 The most extraordinary annual tradition associated with this day is the enthusiasm for the changing season, which involves students in St. Andrews rushing naked into the sea in the morning of 1 May.

In Oxford, a Latin hymn is performed on May Day morning, from the top of Magdalen College Tower, followed by a bell ringing to mark the start of the Morris dance.

Happy May Day  to you all! Liked the info? Do share it with your friends, and let them know everything about May Day.