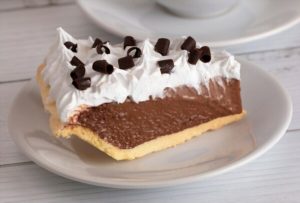 During the National Boston Cream Pie Day, people conduct various activities that let them achieve the objectives or purposes of the celebration. For one, people try to bake their own Boston cream pie and share some with their family and friends. Other people prefer to buy some Boston cream pie from the bakery or pastry shop. This is especially done by students, workers, and those people who just don’t have the time to make their own Boston cream pie. People also shout out on social media how they are participating in the celebration of the event.

The Boston cream pie was first invented by an Armenian-French chef named Sanzian in 1856. During that time, chocolate frosting was a relatively new idea. Because of that, the popularity of the pie took off. Even up to this day, the Boston cream pie remains a popular pastry. In fact, it is the official dessert in Massachusetts.

When it was still relatively new, the pie was made from French butter sponge cake that is filled with thick custard. It is also brushed with rum syrup. It is coated with almonds on the side and topped with white chocolate fondue. Although many other custard cakes already existed that time, chocolate coating was relatively new. The pastry then was considered unique and a popular choice in the menu.

With limited knowledge about the origin of Boston cream pie, even less is known about the history of the National Boston Cream Pie Day. We don’t know when, where, and how it began. We also don’t have a clue as to who founded it. But still, we can make a good guess as to why such event was established in the first place. Perhaps a person or a group of people thought that Boston cream pie is much loved by the people. They must have then thought that it deserves a spot in the list of food holidays celebrated every year.

As mentioned earlier, the National Boston Cream Pie Day is celebrated every 23rd of October each year. This means that the dates of celebration for this event are as follows: 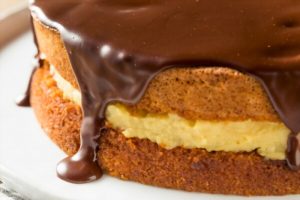 The following are the best things to do to make your celebration of the National Boston Cream Pie Day as best as it can be:

One great idea for your celebration of this day is to make your own Boston Cream Pie. Fortunately for you, there are many tutorials on that on the internet and cookbooks. Moreover, the ingredients needed to make Boston cream pie can be easily found in grocery stores and supermarkets.

Another good idea for your celebration of this wonderful day is to order some Boston cream pie from the bakery or pastry shop. For sure, these stores will be offering lots of these pies during or even before the event because they expect that a great demand for this pastry will come due to the celebration. Just make sure to buy one or some from a bakery or pastry shop that offers delicious Boston cream pie. A renowned pastry shop or bakery will do. This alternative is best for people who want to indulge themselves into some delicious Boston cream pie yet they do not have the time to make some for themselves. 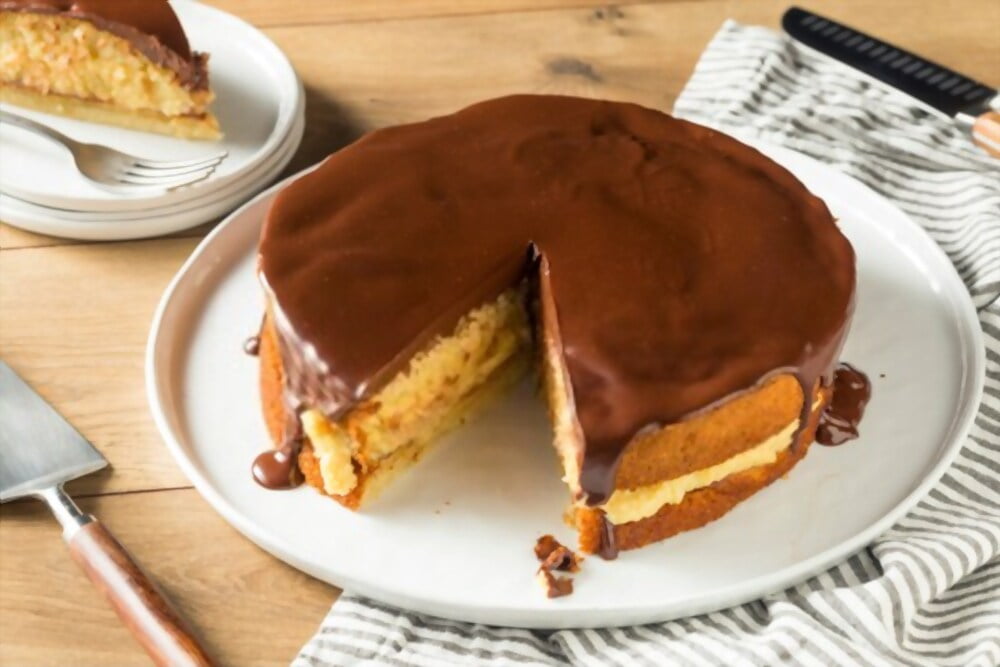