National Rum Day is celebrated every 16th of August each year. This is a holiday that commemorates rum – a distilled alcoholic beverage made from sugarcane by-products. Because it is associated with the Pirates of the Caribbean, its spirit has been linked with romanticism. It is also considered to be the third most popular alcoholic beverage after vodka and whiskey. But most people still consider rum to be the most popular one. If you are of legal age to drink rum, then you should take part in the celebration of the National Rum Day. Learn more about this special day of celebration down below. 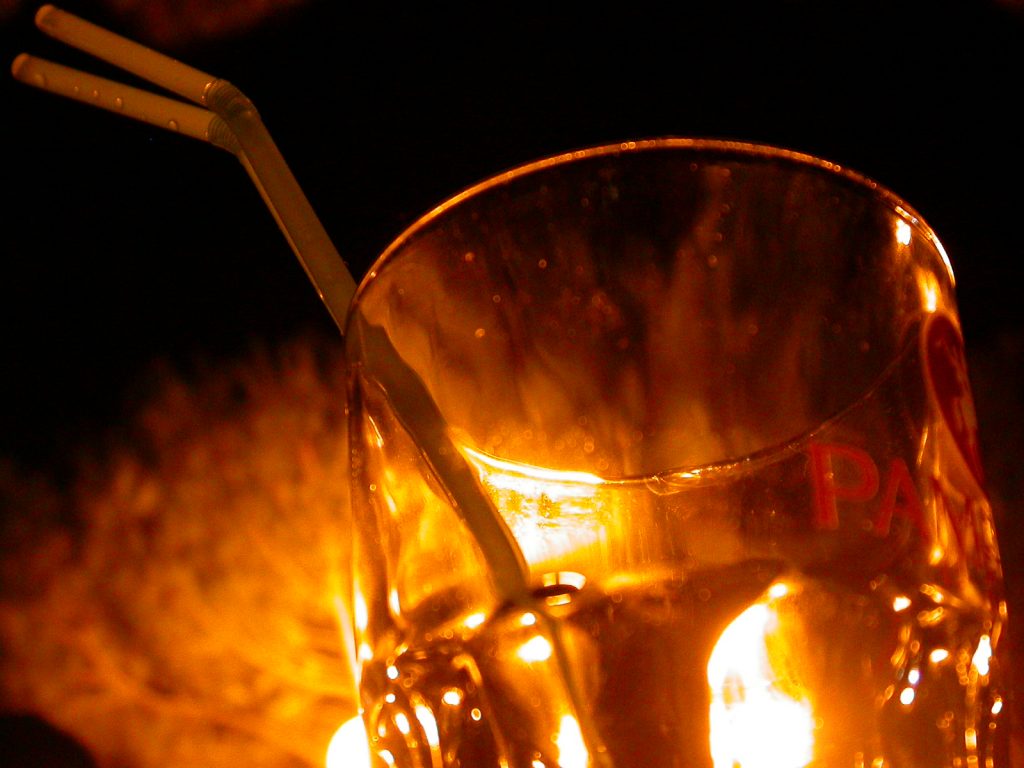 What is National Rum Day?

Rum is either a byproduct of the molasses production or extracted directly from sugarcane as sugarcane juice. Usually, such extract is fermented and then distilled, after which it is aged in wooden oak barrels. Nowadays, we have different kinds and varieties of rum. Some are slightly aged while others are aged for a long time. Some give off a sweet taste while others give off an extremely bitter but satisfying taste. All these kinds of rum are recognized during the day.

Unfortunately, no one knows for sure how and when the rum was invented. But there are some experts believing that this alcoholic beverage developed from an earlier drink called the brum which was made by the Malay people thousands of years have passed. When he was in Iran, Marco Polo noted that he was given with a wine that tastes like a derivative of sugar. Scholars think that this drink might be an ancestor of the rum.

The recorded first ever process of rum distillation was in 17th century. It took place in various sugarcane plantations located in the Caribbean regions. Experts believe that the slaves who worked in the plantations were the ones who first discovered that the product of sugarcane can be processed and fermented to extract a spirit. As the process evolved, the spirits were then refined and distilled until the alcohol level was raised enough to create rum.

Some stories say that the first rums were created in Barbados. However, there are now evidences pointing out that rum emerged from Sweden and Brazil since both have their own versions of rum that can be traced back during the early times.

Rum has become so popular around the world. Many people love to drink rum. And because of that, the National Rum Day was created so as to bring people who enjoy drinking rum together.

When is National Rum Day?

This day is always held on the 16th of August each year. This means that this year, the event will take place on August 16.

Activities during this day can vary. But from the many things that you can do, you can surely have your way of celebrating this day. Here are some ideas on how you can participate in the celebration of this day to the max.

Of course, the best way to celebrate this day is to drink rum. Perhaps you can go to the convenience store or supermarket to buy your most favorite brand of rum. You can then drink alone while relaxing or drink with your friends and relatives and socialize about various things. You can enjoy the night by doing either one. You can also try some of the most popular kinds of rum including hurricane, pina colada, cuba libre, zombie, and mojito.

Create Your Own Version of Rum

If you are an enthusiast of drinks like rum, then you should try to create your own version of rum. If you have the right tools and equipment for rum-making, then it would be a good idea to create one either before the day or on the day itself. But if you want to taste your own rum or share it with other people, then you should create your own rum days before the celebration so that on that on the day itself, it will already be prepared.

You can take the celebration on social media by sharing the hashtag #NationalRumDay to inform your friends and followers that you are celebrating the day as well.