One of the most popular mythological creatures of all time is the unicorn. Unicorns have become symbols of enchantment and purity. They are loved by both children and adults. They have been integral parts of many legends, myths, and fairy tale. They have appeared countless times in literature, arts, cinema, and in other media as well. Because of their popularity and their ubiquity in our lives, they deserve their own special day. Hence, we celebrate the National Unicorn Day every 9th of April each year. 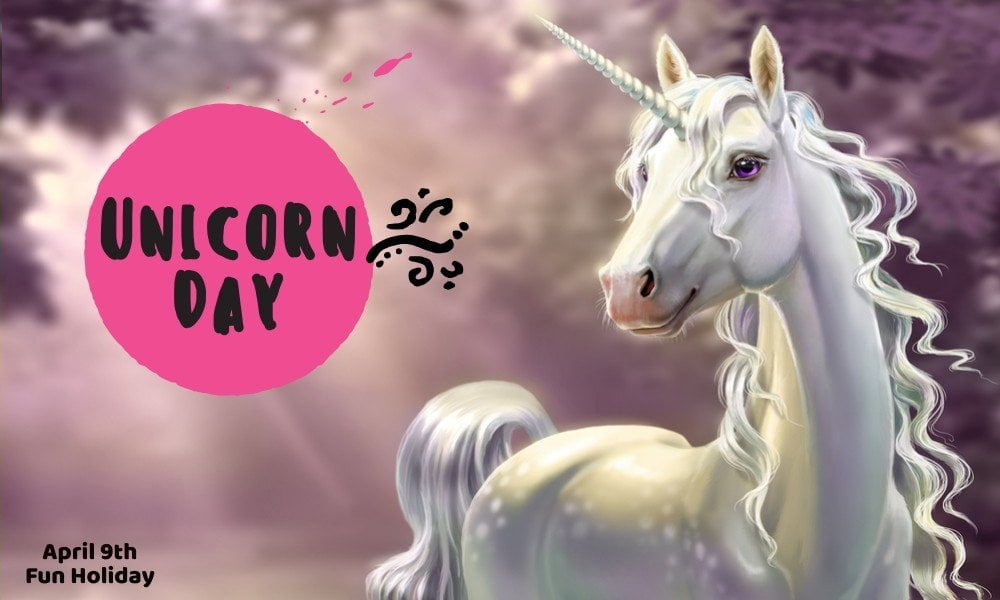 National Unicorn Day is observed annually on April 9. Ever since the ancient times in Greece, unicorns have been popular mythical creatures. In fact, that time, there are believed to live in exotic India. Before, they were viewed as powerful and fierce animals. But now, they have become symbols of purity, love, enchantment, and magic.

Unicorns usually appear in cartoons and movies as magical beings. They are depicted as horses with single pointed horn on their foreheads. The National Unicorn Day is celebrated to give commemoration to unicorns even if they are mythical creatures. Also don’t confuse unicorns with the Pegasus, which is also a mythical horse-like creature with wings that allow it to fly.

When is National Unicorn Day?

The National Unicorn Day is always held on the 9th of April each year. This means that the next celebration of this holiday will be held on Friday, April 9, 2021. And the year after that, it will be celebrated on April 9, 2022.

Facts About the National Unicorn Day 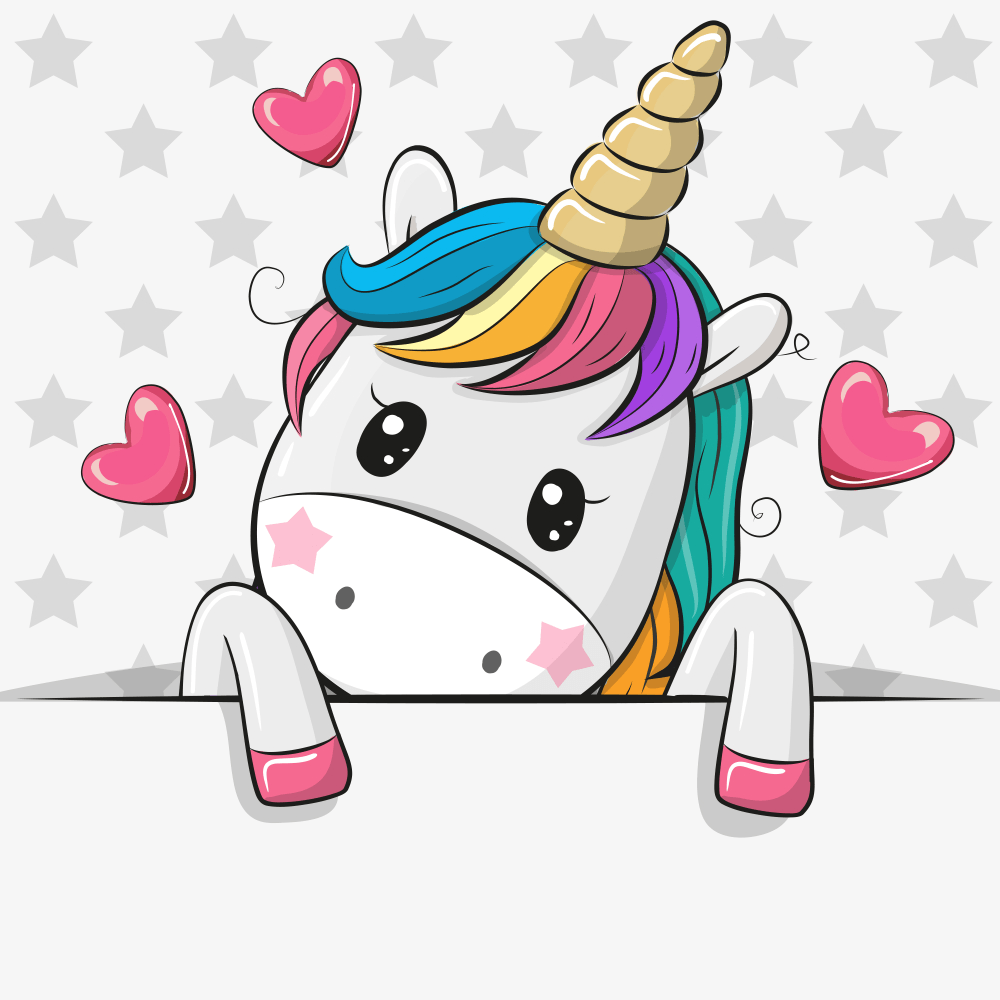 The Early Mentions of Unicorns

Unicorns have been mentioned in works as far back as in Ancient Greece. Greek writers believe they live in faraway places such as in India. Such country was largely unknown to Europeans that time. However, people believe that unicorns were powerful and fierce animals that should not be meddled with.

Unicorns During the Middle Ages

During the Middle Ages, the images of unicorns were largely based on Bible passages. Because of these, unicorns became symbols of pure love, strength, and also as pets for virgin women. There is even a sculpture of the Virgin Mary holding a unicorn on her lap. This can be seen in Warsaw’s National Museum. For thousands of years, unicorns have appeared countless times in various literary works

Some of the most prominent examples where unicorns have appeared are:

Now, the National Unicorn Day aims to celebrate this majestic creature and let people remember how fun life can be. Sometimes we need just a little bit of magic, or at least a belief in it, to make things work and have a positive outlook on life. 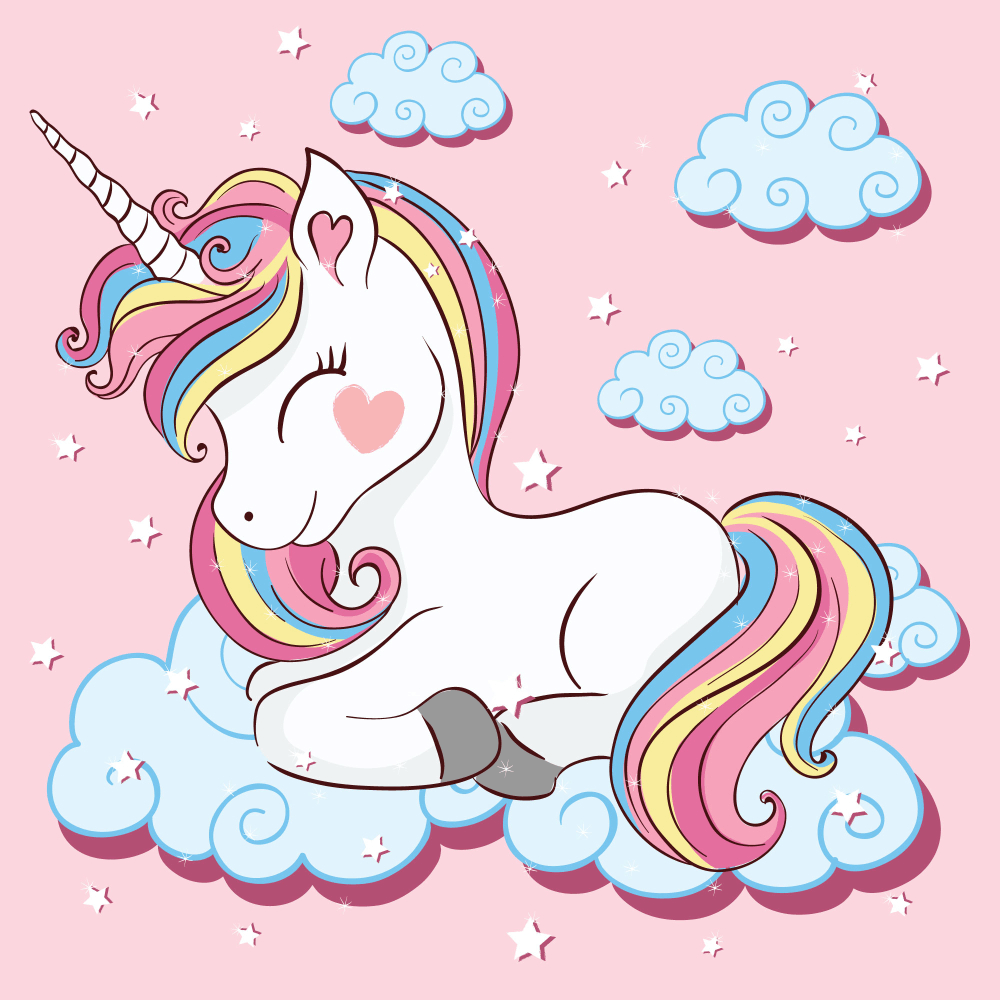 Why Celebrate the National Unicorn Day?

Unicorns have become embedded in our lives. We draw them and watch them on cartoons when we were kids, we read fictional books about them when we were teenagers, and we view them as symbol of pure love as adults. Though mythical, we know that unicorns will always remain special in our lives. And this is the main reason why we should celebrate the National Unicorn Day.

How to Celebrate the National Unicorn Day?

The following are the best activities that you can do to celebrate the National Unicorn Day in the best way possible:

Host a Party with a Unicorn Piñata

If you want an enjoyable, fun, and socialized kind of celebration, then you may want to host a party with a unicorn piñata. Here, the children can have all the fun they want opening this piñata and getting all the magical things inside of it while the adults watch in laughter.

You can also celebrate this day by watching movies that have unicorns in it. For instance, you can marathon the Harry Potter film series to see these magical creatures. For a cuter version, you may want to watch the My Little Pony cartoon series to see how cute little unicorns interact with each other.

if you are creative enough, then you may want to celebrate this holiday by painting or drawing unicorns. Being magical creatures, they have appeared countless times in various works of arts by artists. You can paint or draw unicorns from scratch. Or if possible, you may want to use a guided canvass where you can follow outlines for drawing or painting unicorns. You can then share a picture of your work of art on social media and use the hashtag #NationalUnicornDay. You can also frame it and post it in your room.