The National Vanilla Milkshake Day is an annual celebration held every 20th of June. People from all over the world celebrate this special holiday by drinking the very delicious vanilla milkshake in its many different forms. People take advantage of this day to taste all the amazing vanilla milkshakes that they can get, as much as their stomachs can hold.

When is National Vanilla Milkshake Day?

This holiday is always celebrated on the 20th of June each year. This means that the upcoming National Vanilla Milkshake Day will be held on June 20.

The National Vanilla Milkshake Day has quite an interesting history when it is traced back from the origin of the vanilla flavor as well as the vanilla milkshake.

What is the origin of vanilla?

The vanilla flavor has been around for a long time now. It has become one of the standard flavors of ice cream and various desserts. However, it is quite unknown how the vanilla flavor came to existence. But someone was smart enough to create such flavor that has become so popular for various kinds of dishes in this world.

What is the origin of vanilla milkshake?

The actual vanilla milkshake has quite an interesting history. It might be a surprise for you to know that milkshake was once an alcoholic, whiskey based drink. It was a beverage not for children but only for adults. It was even touted as a restorative tonic during 1885.

However, during the early 1900s, milkshake in the form or drinks made from fruit syrups and chocolate started to appear. Because of the popularity of vanilla ice cream during this time, vanilla milkshake also came to existence.

During the 1930s, milkshakes have become very popular drinks. During this time, a term called malt shops was coined by students who frequent areas where they can hang out with their friends while drinking milkshake.

The milkshake that we drink today is different from that in the past. We now have a creamy, light, and frothy milkshake thanks to blenders which were not yet invented before.

During the 1950s, a lot of milkshake establishments started to appear. Milkshake has become a mainstay in American culture. People also started to call various flavors of milkshakes with various names. For example, vanilla milkshake was called the white cow. Read more about Cow Appreciation Day.

The following are the most interesting facts about the National Vanilla Milkshake Day that are worth sharing: 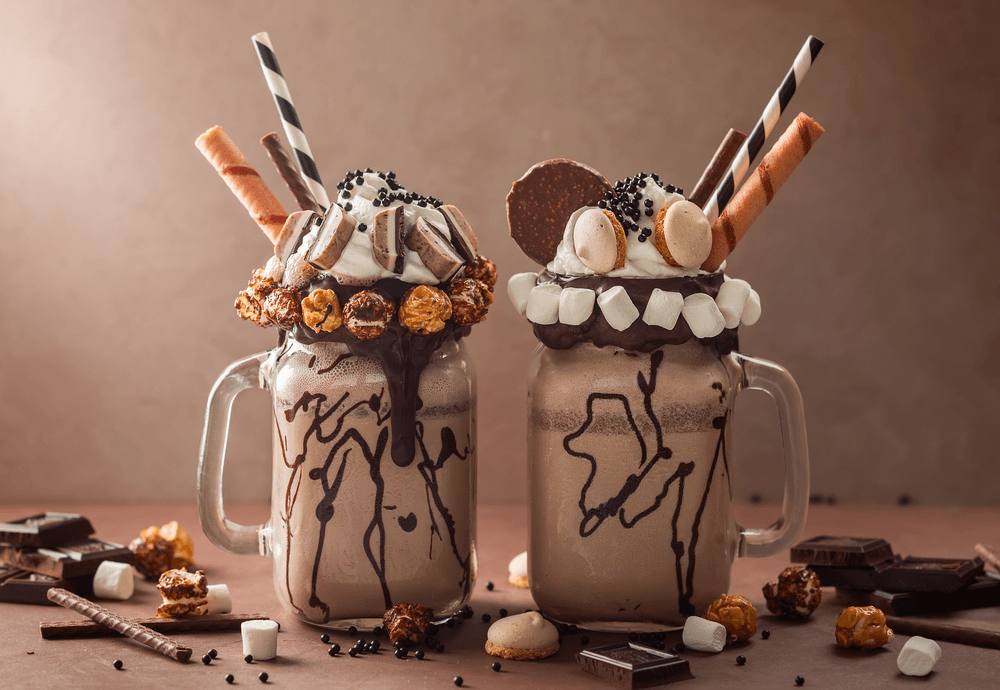 The main reason why you should celebrate this day is that you can have an excuse to spend a day full of drinking lots and lots of vanilla milkshakes. You can indulge yourself in this sweet drink with your friends and family.

The following are the main activities done by people to celebrate this holiday in its full potential:

Make Your Own Vanilla Milkshake

Perhaps the best thing for you to do for the celebration of this holiday is to make your own vanilla milkshake. It is actually very easy to do so. You just need the right ingredients which includes ice, vanilla, milk, and other ingredients of your choice, plus a blender, to create a frothy, creamy, and light vanilla milkshake that can rival those produced by beverage stores, cafes, and restaurants.

If you don’t have time to make your own vanilla milkshake, then perhaps you can just purchase a good one from a café or restaurant. For sure, lots of these stores will offer various kinds of vanilla milkshakes during this day for they expect that a lot of people will be demanding vanilla milkshake for the celebration of this holiday.

Celebrate the Day on Social Media

You can also take your celebration on social media. For instance, you can use the hashtag #NationalVanillaMilkshakeDay to let your friends and followers know that you are participating in this event. You may even share your pictures of you making your own vanilla shake or you drinking this delicious treat.