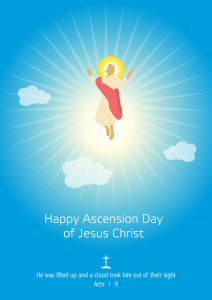 Ascension Day or Feast of the Ascension marks the 40th day of Easter, which happens 39 days after Easter Sunday. It is a Christian holiday celebrated each year and commemorates the ascension of Jesus Christ into heaven. It is one of the most universally celebrated events in Christianity along with the holy week and Pentecost. This year, Ascension Day will be observed on May 21. To celebrate this day in the best way possible, you must know more about this day, which you can do so by reading more below.

What is Ascension Day?

When is Ascension Day?

The international day of celebration of Ascension Day is 39 days after Easter Sunday. This year, Ascension Day  will happen on May 13.

Ascension Day has been celebrated by Christians as early as 68 AD. According to the New Testament of the Bible, Jesus Christ met with his disciples several times 40 days after his resurrection to be able to instruct them about his teachings and how to carry them out. Christians believe that during this day, Jesus took his disciples to the Mount of Olives where they watch him ascend into heaven.

The Ascension Day also marks the end of the Easter season. It also occurs ten days before the Pentecost, which is another major celebration for Christians.

A celebration of Ascension Day

For those countries with Ascension Day declared as public holiday, workers enjoy the day off. Many people take advantage of the Thursday holiday by also taking a leave on Good Friday so that they may enjoy a very long weekend off.

Formally speaking, the feast of the ascension is always celebrated with an all-night vigil. The day before the ascension day is usually called the Apodosis of Easter. Before the said vigil, the Paschal greeting is exchanged by participants.

In some countries, many people go out to the woods as early as 3 am to 4 am in order to hear the chirping of the birds at sunrise. These people believe that hearing a cuckoo from the east or west is good luck. In other countries, Ascension Day is celebrated with different water festivals. 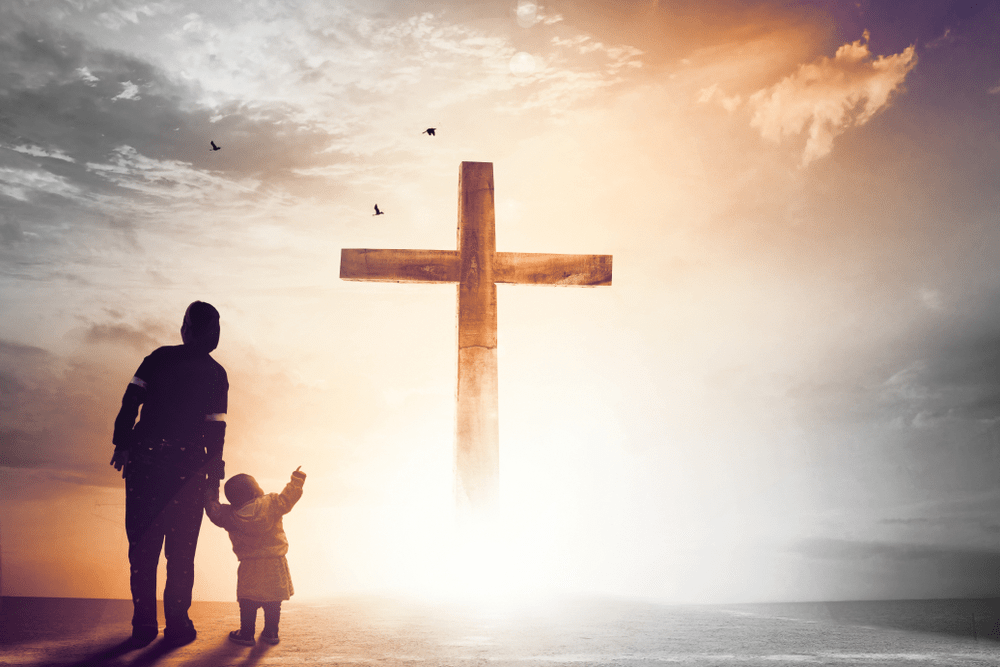 Christians and Catholics are encouraged to spend their day in prayer and doing contemplation, regardless of whether they celebrate the day as a public holiday or not. Some people do processions during this day while carrying torches and banners. Some even carry the cross and candles. These processions also include prayers and songs being sung by the participants. Usually, the priests lead the procession and bless those people they encounter. Church readings are also common during this day.

Check Tomorrow the is the World No Tobacco Day

For countries where Ascension Day is declared a public holiday, their government offices, banks, schools and universities, and many private companies and businesses are usually closed. Traffic rerouting may be observed in those places that conduct processions. For those that do not, public transportation services may run on the usual weekday schedule.

Many people go to church for a visit. Some attend special masses while others conduct simple prayers to pay respect and celebrate Jesus’ ascension to heaven. Many Christian groups and communities make time for the day to gather together to conduct prayer sessions.

For those of you who will soon celebrate Ascension Day , you might be looking for some simple yet sincere ways of celebrating this important day for Christians and Catholics. Sharing some Ascension Day Quotes, Messages, Greetings, and WhatsApp Status or Facebook Status can be a good way to do so. Below is a list of such quotes, messages, greetings, and more that you can use to share with your friends and loved ones the essence of the Ascension Day.

And that’s the gist of the Ascension Day. You now know the most important facts and details about this day so you are now ready to celebrate the upcoming Ascension Day. May the details above help you in making your celebration the best that it can be. As a recommendation, you better share the quotes, greetings, and messages listed above to your friends and families as you celebrate the Feast of the Ascension of Jesus Christ.