Bosnia and Herzegovina is a beautiful country with a large population on the Balkan Peninsula and is situated to Southern Europe. There are a number of rivers, lakes, medieval villages, and the craggy Dinaric Alps.

The capital of Bosnia and Herzegovina

The National Capital of Bosnia and Herzegovina is Sarajevo the largest city of the country with a large number of population situated along the Mijijacka River and surrounded by the Dinaric Alps. 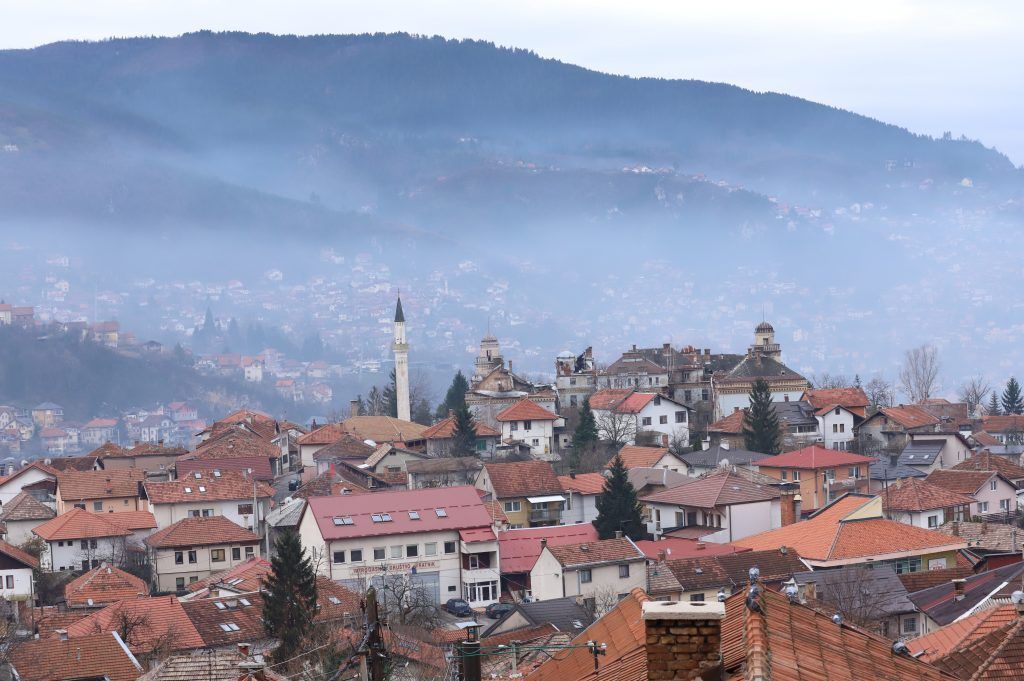 The National flag of Bosnia and Herzegovina is made up with a wide medium blue vertical band on the fly side with a yellow right triangle abutting the band and the top of the flag. Overall, the flag color is medium blue with seven full five-pointed white stars and two half stars located at the bottom and top with a hypotenuse of the triangle.

The dialing code of Bosnia and Herzegovina is +387 that’s used after the IDD along with the country code to perform calls.

There are several religions in Bosnia and Herzegovina but the most popular and major religions are Islam, Eastern Orthodox Church, Agnosticism, and the Catholic Church. 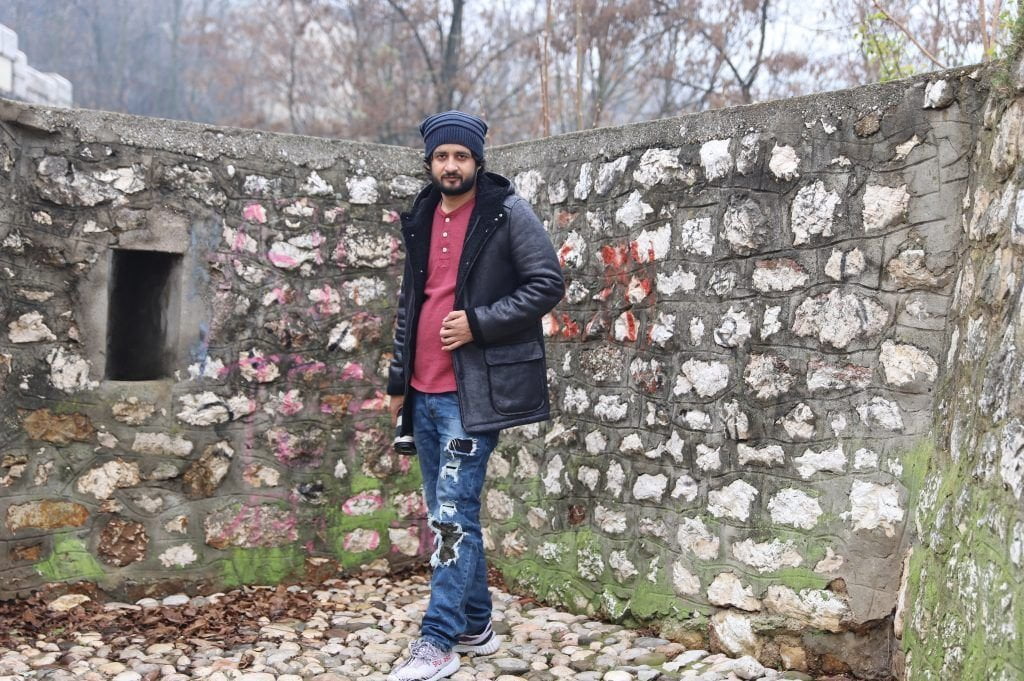 Top Destinations of Bosnia and Herzegovina include Sarajevo, Mostar, Blagaj and many other beautiful and attractive destinations surrounded by the mountains, lakes, and rivers attracting the tourists from all over the world.

The total area of Bosnia and Herzegovina is 51,197 square kilometers.

The most popular and commonly played sports in Bosnia and Herzegovina are Basketball and Football but some other sports like Volleyball, mountain biking, hiking, and rock climbing are also getting popularity in the country.