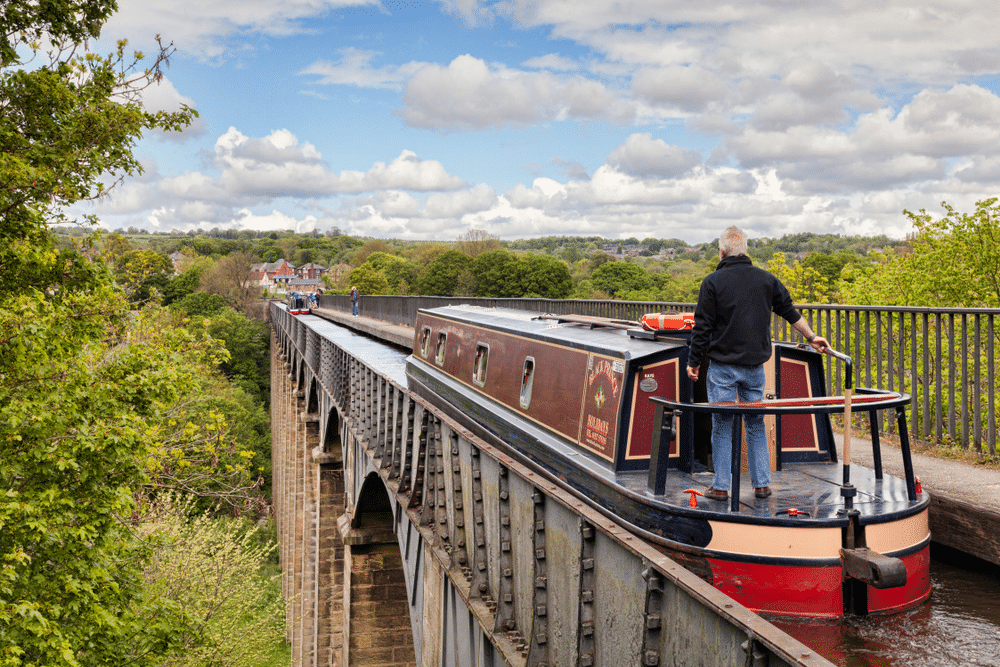 The May Day holiday of Wales (May 1) is known as Calan Mai. The celebrations for Calan Mai start late April and continue until the evening of May 1.

Calan Mai is considered the formal commencement of summer when plant life is well advanced in the annual rejuvenation. When one – half of the year becomes the next, supernatural powers are abroad, so it is a time to be very careful as well as celebrate summer.

DayFinders brings you the complete details of Calan Mai in Wales. Read when is Calan Mai 2019, what is Calan Mai, how is Calan Mai celebrated, and some interesting facts related to this May Day holiday in Wales.

This year in 2019, Calan Mai falls on Wednesday, 1st May. In some areas, the celebrations for this day will start on the midnight of April 30 and continue till the evening of May 1 on Wednesday.

Calan Mai: What Is It?

Calan Mai, celebrated on May 1, is an annual May Day holiday of Wales. The day marks the arrival of warm season and also considered as one of the three ‘witches night’ – the other two being St John’s Eve and Halloween. It is said that the veil between this world and that of the next was opened, namely the OtherWorld, and dead spirits are free to roam abroad among the human beings on Earth. 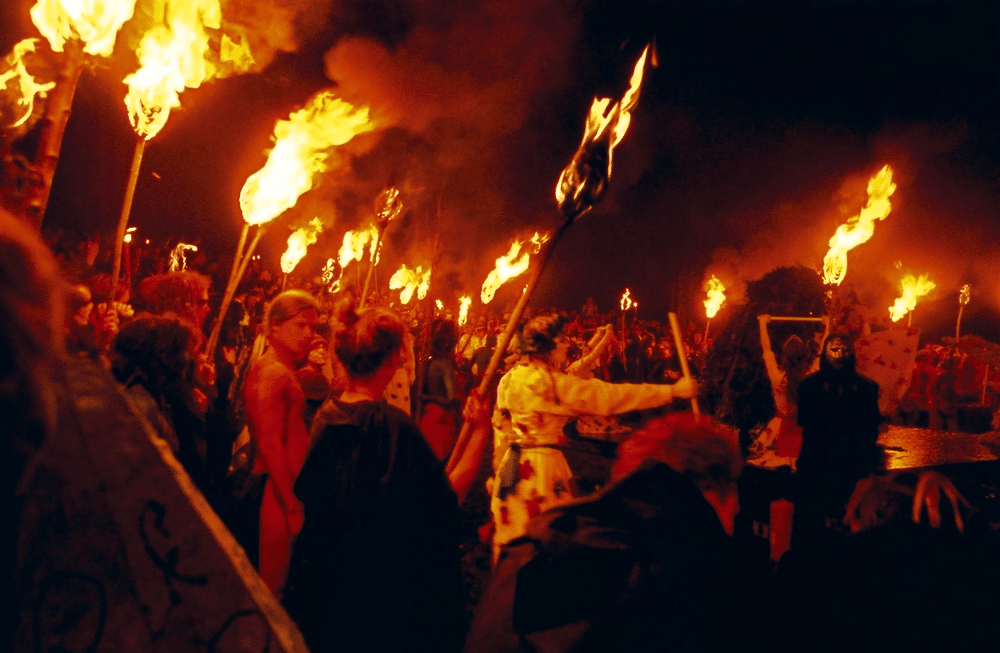 The origins, and the customs and traditions associated with Calan Mai, directly match with those of May Day, Walpurgis Night, and Beltane Fire Festival – that is the celebration of spring and lighting of bonfires to ward off evil spirits and witches.

The historical background of Calan Mai is parallel to that of May Day, Beltane Fire Festival, and Walpurgis Night. Ancient people believed this day as the day when the boundaries between this world and the world of spirits are removed, and when all the evil things of Earth and air and water held revel. So a custom of lighting huge bonfires and making loud noises was developed in different regions since evil spirits hate fumes and loud noises.

Secondly, Calan Mai was the celebration of the coming spring as well as a time to begin a new cycle of agriculture and herding. The old farmers celebrated this day because they could start farming from now on. It was the time of animals waking up from hibernation. So some farmers would celebrate the day their cattle were going to the forest to start their summer pastures.

In ancient times, the first day of May was celebrated as a start to fresh spring, bid farewell to the harsh winter, and enjoy the arrival of warm weather. People would often engage in cultural dances, singing, and feasting activities to mark the revival of nature and enjoy the summer sunshine.

Calan Mai Festival is a combination of all these historical events and cultural practices. Today, Calan Mai is observed on May 1 in Wales and is celebrated in the same fashion as it has always been.

On May Eve, villagers collected branches and flowers that they used to decorate their homes outside and to celebrate new growth and fertility. In Anglesey and Caernarfonshire, “playing straw man” or “hanging a straw man” would be a common practice on Calan Mai.

A man who lost his sweetheart to a man would make a man straw and put him somewhere near where the girl lived. The stray man depicted her new boyfriend and had a note pinned on her. The situation often led to a fight at the May Fair between the two young men.

Calan Mai would be the time for a funny fight between two seasons, the summer and winter. The man who represented Winter season carried a blackthorn stick and a shield that had wool on it to show snow. The man representing Summer season had a willow wall, with spring flowers tied with rubbers, adorned with garlands of flowers. A funny battle occurred in which Winter forces threw straws at the summer forces who repressed them with willow bunches and young ferns. 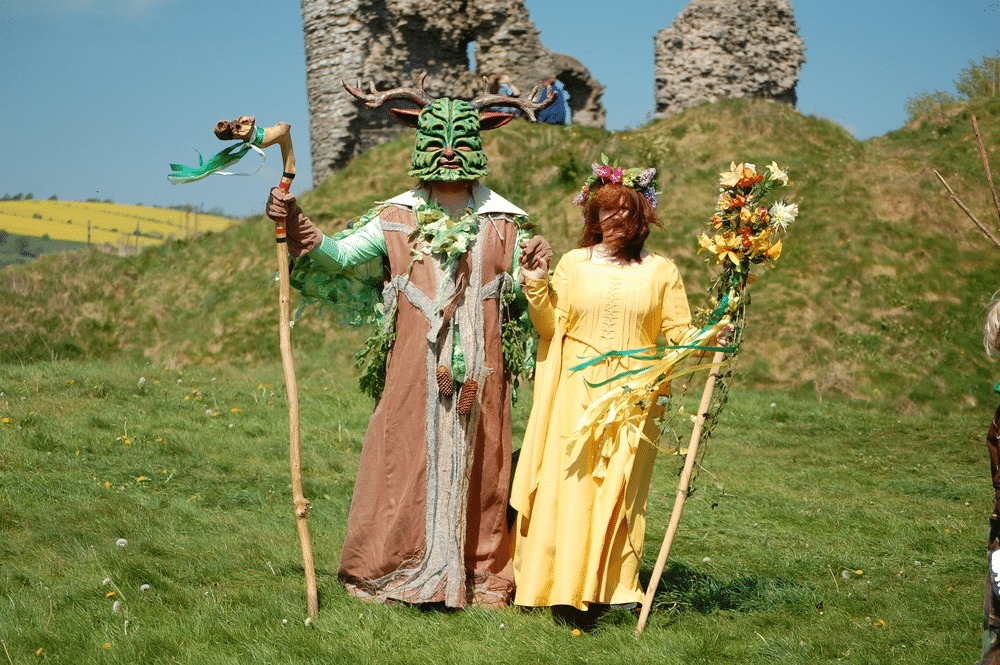 Finally, the Summer forces won and a May King and a May Queen were selected and elected to office, followed by feasts, dances, games, and drinks until the next morning. A feature of the May Day celebration was summer dancing and drinking. The singers went with a harpist or fiddler to visit the families on the morning of Calan Mai (May 1) and greeted them through the season. They would be rewarded by food, drink and possibly money if their singing and dancing were considered valuable.

Celebrating Calan Mai in Wales This Year: A Look at The Calan Mai 2019 Festival

Calan Mai Festival 2019 in Wales will take place on Wednesday, May 1. The day coincides with May Day, May Morning Oxford, Loyalty Day USA, and Walpurgis Night.

Wales has many local customs, traditions, and rituals of the May Day, which dates back to the Druids ‘ times. A popular nighttime tradition in Calan Mai is the protection from evil spirits through huge bonfires and loud noises. Because the “night of witches and spirits” is said to be this night, huge bonfires with a sorcerer in the evening are created and burnt mostly in the high mountains. People may also hang spring leaves around their house for their luck on this holiday. 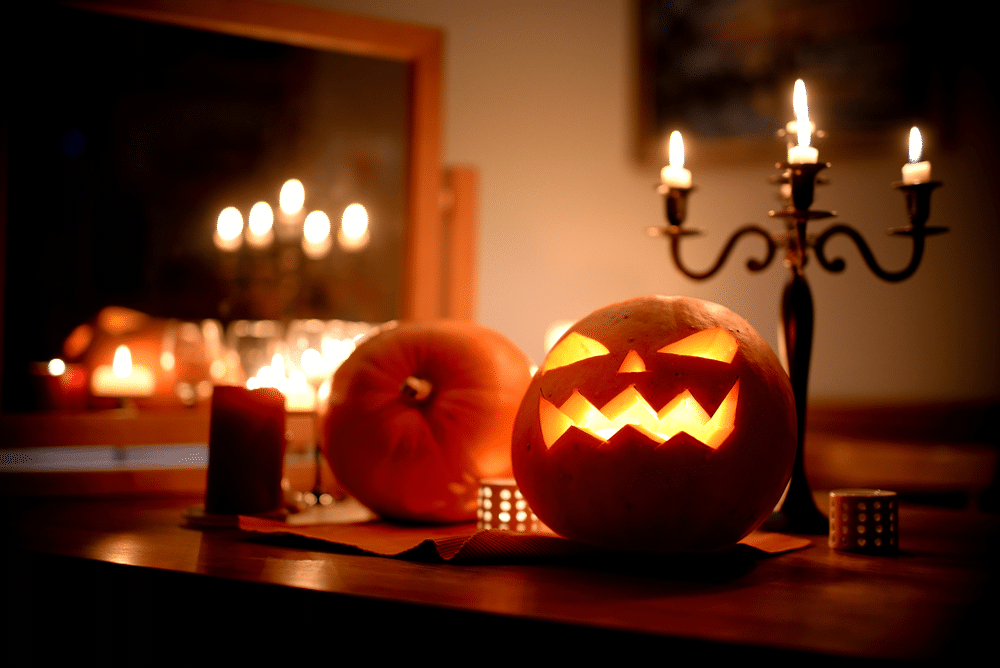 The Walpurgis Night is for many like the Halloween festival, with trick or treats, ghost dressings, funny pranks on friends and dancing and singing for the spring celebration. It’s also time for family gatherings, engaging in Welsh folk dances, enjoying a champagne and strawberries breakfast, drinking alcoholic drinks, barbecue, and enjoying the weather.

Some parts of Wales celebrate natural revival and welcome warm weather through various cultural entertainment activities. Today in Wales, another famous celebration tradition is the Maypole. Maypole consists of birch and has various colors painted. The dance leader wraps his stripes around the poles and the other dancers until the pole is covered with ribbons. The maypole would then be raised and the dance starts. There’d be up to 20 young men dancing. All men, with the exception of two names Fool and Cadi, are white – dressed and outfitted with ribbons.

So this was all you need to know about the May Day Holiday known as Calan Mai Festival in Wales. Liked the info? Do share it with your friends and let them know about this Welsh festival.