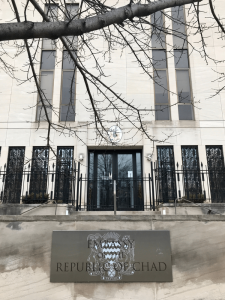 Chad is officially the Republic of Chad. It is a landlocked country which is situated in North-Central Africa. It shares its border with Sudan in the East, Libya in the North, the Central African Republic in the South, Nigeria and Cameroon in the Southwest, and Niger in the West. With respect to area, it is the second largest country of Central Africa and overall fourth largest country of Africa. It was a part f French colony before 1960. With the passage of time, it suffers from armed conflict, illness, and poverty. The estimated population of this country in 2011, was 11,525,000.

N’Djamena is the national capital of Chad. It is the largest city with an area of 104 sq. Kilometer.

Mr. Idriss Déby is the current president of Chad. He is in office since 2 December 1990. He is serving as the Head of the Patriotic Salvation Movement.

Albert Pahimi Padacké is the current Prime Minister of Chad and elected in 2016, on Feb-15.

In 2017, the estimated population of Chad was over 14.9 million which is equivalent to 0.2% of the total population of the world. It is ranked on the 73rd position in the world most populated countries.

The current national flag of Chad is consisting of three vertical bars of Blue, Yellow, and Red color of equal size. 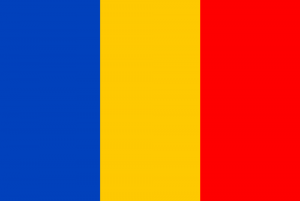 The national currency of Chad is Central African CFA franc. The official code for currency is XAF and most commonly used symbol is franc.

The international dialing code of Chad is +235.

The total area of Chad is almost 1.284 million sq. Kilometers.

Some of the most commonly played sports in Chad are Football, Basketball, Boxing, Martial arts, and fishing.

Public Holidays in the Cayman Islands