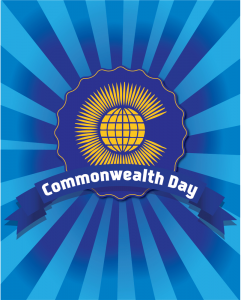 Commonwealth Day is a celebration held during the second day of March every year. It celebrates the Commonwealth of Nations. However, the actual day usually varies every year. Commonwealth Day will be held on March 8, The date is marked and pronounced by an Anglican service in Westminster Abbey. It is normally attended by Queen Elizabeth II who is the Head of the Commonwealth along with the secretary-general and high commissioners in London.

The usual happening is that the Queen delivers an address to the commonwealth, which is broadcasted worldwide. Some parts of the Commonwealth celebrate the day as a holiday. But in Britain, it is not a holiday. To learn more about this day including its history, how it is celebrated, and customs in different parts of the world, then you should continue reading below.

Queen Victoria is one of the most prominent figures in world history because of her extensive power back during her reigns as Queen. After her death on January 2, 1901, her birthday on May 24 was declared as Empire Day. this started on May 24, 1902. However, such an event was not officially recognized until 1916. This event was instituted in the United Kingdom by Lord Meath in 1905. Such celebration then got extended throughout the countries that constitute the Commonwealth.

Empire Day was regarded as a symbol of unity among people who have the ideals of justice, freedom, and tolerance – ideals that the British empire propagated all over the world.

Empire Day then became a major event. School parades for it even started, in 1925, about 90,000 people attended a thanksgiving service held at Wembley Stadium during the Empire Day. it was then a part of the British Empire Exhibition. 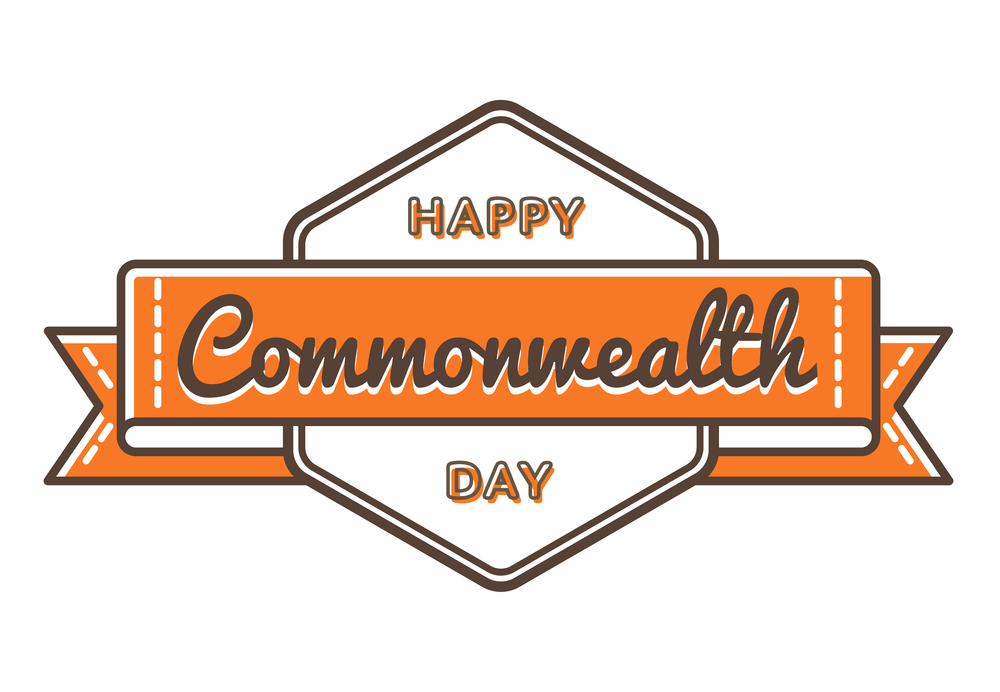 An instrumental part of promoting Empire Day as a patriotic holiday was played by the British Empire League. The idea was that Empire Day goes through class boundaries and that after the first World War, the Empire day became a major part of people’s lives that it became a tradition to celebrate Empire Day each year.

Harold Macmillan, who served as a Prime Minister of the United Kingdom from 1957 to 1963, announced in the Parliament that Empire Day was to be renamed Commonwealth Day. This happened in 1958.

Check the History of Nowruz | The Origins of Persian New Year

Observance of Commonwealth Day Around the World

Many people ask how does the United Kingdom celebrates Commonwealth Day? Basically, to mark Commonwealth Day, the Union Flag is flown from public buildings in the UK during the second Monday of March. The Scottish Parliament Building also flies the Commonwealth Flag. A special service at the Westminster Abbey is also attended by the Queen and the members of the Royal Family.

In particular, the 2006 Commonwealth Games was held in Melbourne where Queen Elizabeth II delivered her Commonwealth Day speech. It was held in St. Andrew’s Cathedral in Sydney New South Wales, Australia.

Canada is indeed a part of the Commonwealth. In 1964, the parliamentary resolutions which created the Maple Leaf flag retained the Royal Union Flag to make it an official symbol of the membership of Canada in the Commonwealth. It also symbolizes the allegiance of the country to the Crown. 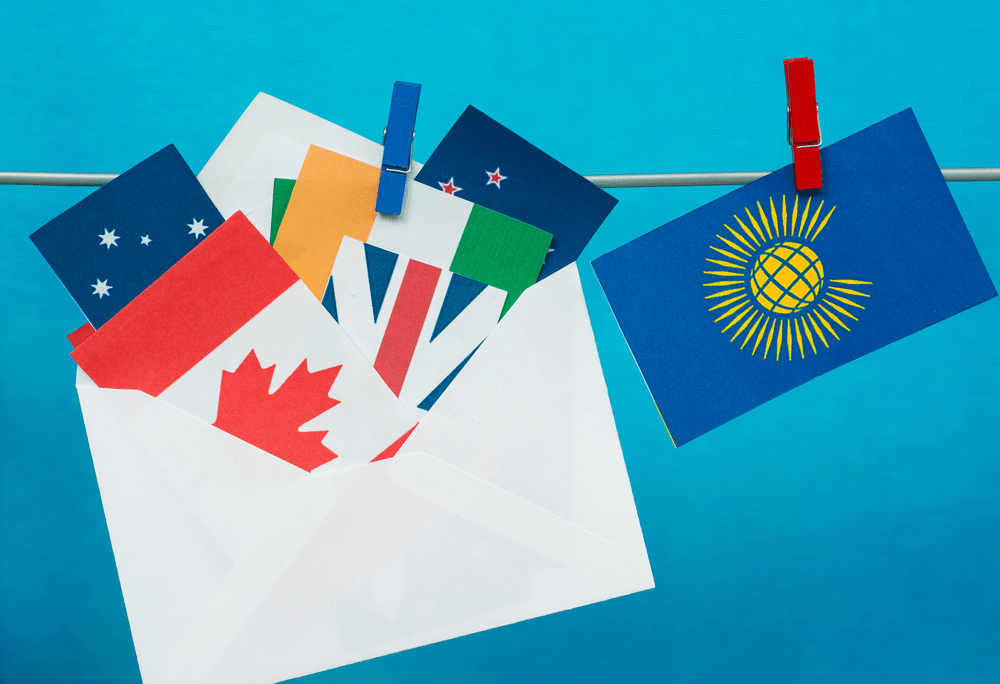 What are the Themes of the Commonwealth Day?

The Commonwealth Day will happen on March 8th, 2021, and is just right around the corner. It is already so near that a lot of people are already preparing for it and so should you, if ever you are one of those people who traditionally celebrate this or if you just want to experience celebrating this special day. Hopefully, you were able to learn a lot from this article and that you and the whole world will be able to experience an amazing Commonwealth Day this coming March 8th.