Fiji is officially called the Republic of Fiji. It is one of the smallest countries in the Pacific Ocean and a group of 322 Islands. It shares its border with New Caledonia in the southwest, the Kermadec Islands in the southeast, Tonga in the east, Vanuatu in the west, Tuvalu in the north, and Samoas and Wallis and Futuna in the northeast. 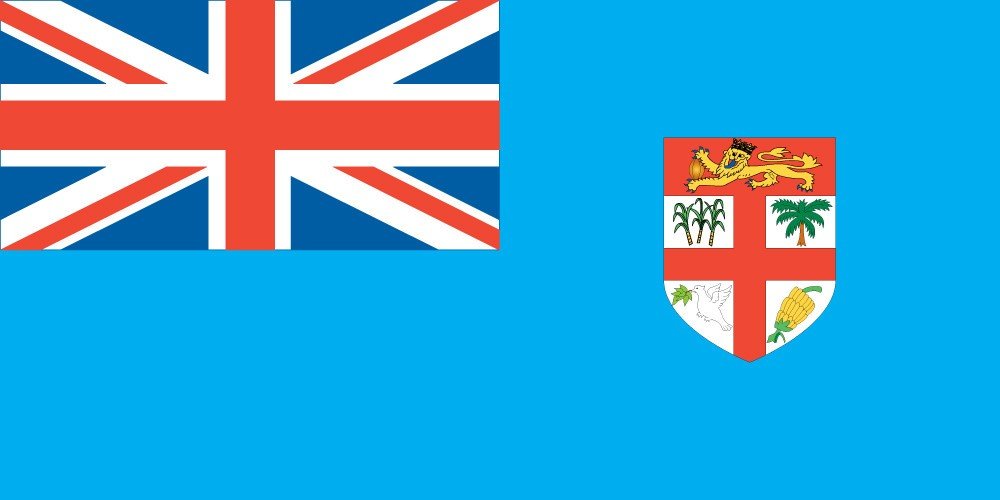 January 01, according to Gregorian Calendar is celebrated as New Year’s Day in Fiji. It is a very first day of new year and declared as a public holiday by the concern authorities, learn more…

April 19, 2021, is held as Good Friday in Fiji. This day is celebrated on Friday before Easter Sunday. According to Bible this day commemorates the crucifixion and passion of Jesus Christ, learn more…

April 18, is held as Easter Monday in Fiji. This day is celebrated on Monday after Easter Sunday.

September 09, is held as Constitution Day in Fiji. It is declared as a public holiday when all public and private sectors remain closed.

October 10, is celebrated as Fiji Day. This day is a public holiday for the general population when the majority of business sectors remain closed.

October 28, 2021, is held as Diwali in Fiji. It is purely a Christian event and also known as the Festival of Light.

Birthday of Prophet Muhammad in Fiji

November 11, 2021, is held as Birthday of Prophet Muhammad. This day is celebrated on 12 Rabi-Al-Awwal (12th of third Islamic Month).

December 25th is celebrated as Christmas Day in Fiji just like rest of the world. It is purely a Christian event which is celebrated in the remembrance of Jesus Christ’s Birthday.

December 26th, the day after Christmas is celebrated as Boxing Day in Fiji. This day is held to pay tribute to the services of servants.

Facts and Figures about Fiji

All the fact and figures about Fiji are listed below in this article. Take a look f you want anything about them.

Suva is the national capital of Fiji. It is the largest city of the country with a population over 85,691.

George Konrote or Jioji Konrote is the current President of Fiji. This former military major-general took president office in 2015, on November 12.

In 2017, the estimated population of Fiji was about 905,502 which is equivalent to 0.01% of the total world’s population. It ranked on 161st position in the list of most populous countries.

The current flag has the light blue Ensign along with Fijian National Coat of Arms.

Fijian dollar is the national currency of Fiji. The official code for the currency is FJD and most commonly used symbol is FJ$.

The international dialing code of Fiji is +679.

Sports are which are mostly played in Fiji are Rugby Union, Rugby League, Netball, Football, Basketball, and Wrestling.