Windmills have helped people create electricity with the use of the power of the wind. Due to that fact alone, people have always been fascinated with windmills. Because of continuous developments, they have become a never-ending source of power. The Windmill Day commemorates windmills simply for being so helpful to us people. They have helped us shape our technology and industry in the past, and they will continue to do so in the future. 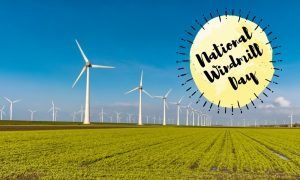 The Windmill Day, more commonly known as the National Windmill Day in Netherlands and Holland is a day of commemorating and celebrating windmills. Holland, in particular, is the place where thousands of windmills are placed, and have helped people there reclaim land from the sea, pump water over dikes and back into the sea, and generate electricity. Various industries, most notable flour mills, have also taken advantage of windmills. More and more windmills are being installed not just in Holland but also in other parts of Europe as well as in the United States.

Particularly in Holland, over 950 windmills open their doors to the visitors to provide people with knowledge on how these amazing structure work. In addition, the “green” energy produced by windmills is also emphasized during the celebration. This is due to the fact that windmills create electricity through the use of wind alone, without carbon or other harmful compounds and chemicals that harms the environment.

When is Windmill Day?

This holiday is always celebrated on the 2nd Saturday of May each year. 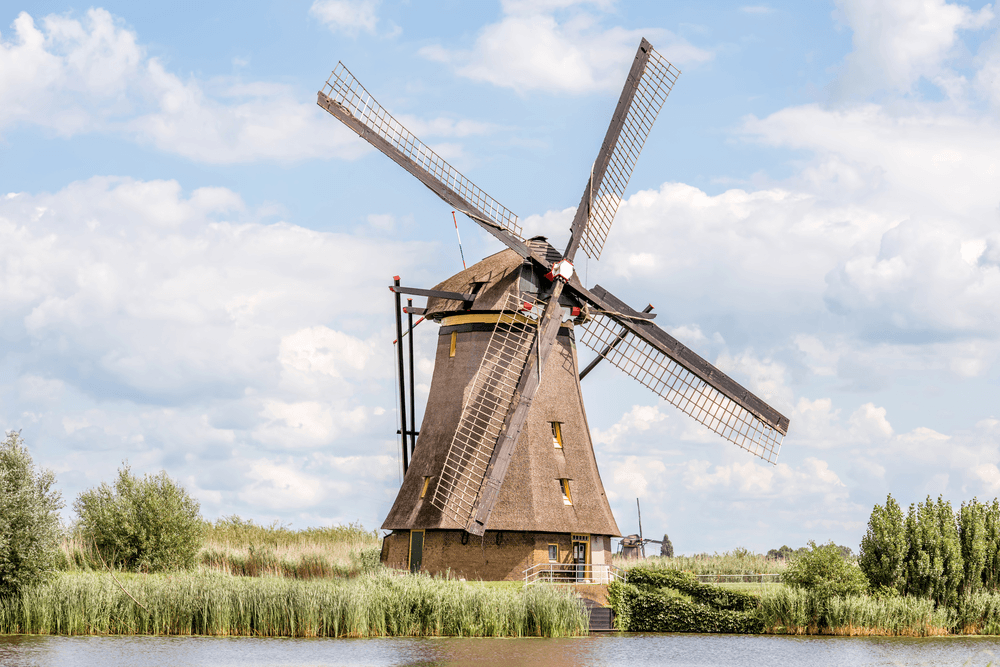 The history of the Windmill Day can be traced back to when wind-powered energy was first developed and when windmills were first invented.

This holiday was founded in Holland. Unfortunately, our research cannot pinpoint exactly how this day was started and who started it. But it appears that the celebration started in the early 2000s. And also, we can make a good guess on how this celebration started: perhaps people have come to appreciate windmills so much that they want to dedicate a special day for windmills. And so now, we celebrate the Windmill Day each year.

The origin of wind-powered energy

The use of the wind to create power has been around since the early times. One of the people known for first harnessing wind to create energy is Heron of Alexandria. He used the energy of moving air to create work. Specifically, he used a primitive device to power up an organ.

The origin of windmill

The first ever evidence of a windmills can be found in Weedley, Yorkshire, England. It is said that the windmill was built back in 1185. However, they were commonly used to grind grain from that point onwards and for centuries to come.

The development of windmill to create electricity

As more technological advances were made, windmills transformed into simply grain makers into renewable energy providers. Giant wind turbines are powered up by the wind in order to create clean and unlimited energy. 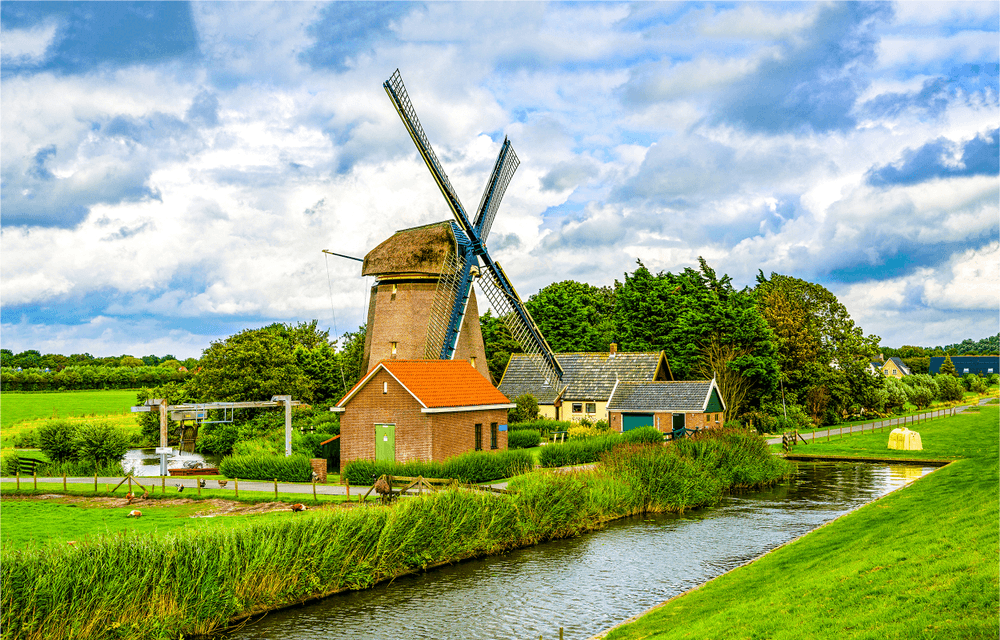 Perhaps the main reason why this holiday should be celebrated is to give an appreciation of windmills. Two things about windmills can be appreciated: their inner workings and their amazing structure. We get fascinated not just by how they create power but also by how they look. That’s why during this holiday, a lot of people take the opportunity to have a picture of themselves with a good looking and well-functioning windmill.

How to Celebrate Windmill Day?

The following are some good things to do to make your celebration of this day as best as it can be:

You might be wondering how windmills work. If so, then you should celebrate this day by learning more about how they work. You may refer to a book to know the parts of a windmills and the function of each. You can then trace how each part contribute to the overall working of a windmill. To make it better, you can search the internet for a video explaining how windmills work. For sure, you will get fascinated by how such structure can convert wind power into electricity.

Take a Picture with a Windmill

You can also celebrate this day by taking a picture with a windmill. There might be one near your home. It is a good idea to have a picture of it or with it. You may then share the photo on social media along with using the hashtag #WindmillDay to let your friends and followers know that you are also participating in the celebration of this day.

Go Visit Netherlands for their Windmills

You can also go big by visiting Netherlands for the windmills that they are proudest of. The holiday actually originated in this place so you can expect the people there to have a grandeur celebration of this holiday. If you want to take part in it, then you better plan ahead of time.

Windmills to Visit in Amsterdam

The following are windmills in Amsterdam that are good enough to warrant a visit, especially for the celebration of the Windmill Day: