Burundi is officially the Republic of Burundi. It is a small country which is located on the East and Central part of the African continent.  Gitega is the current capital which is moved from Bujumbura in 2018. With a population of almost 8.5 million, it is one of the poorest countries in the world. It consists of 17 provinces with 117 communes and 2,638 collines. In 2000, the Bujumbura province divided into two provinces called Bujumbura Mairie and Bujumbura Rural.  Bubanza, Bujumbura Mairie, Bujumbura Rural, Bururi, Cankuzo, Rutana, Cibitoke, Gitega, Karuzi, Kayanza, Kirundo, Makamba, Muramvya, Muyinga, Mwaro, Ngozi, and Ruyigi are its provinces. 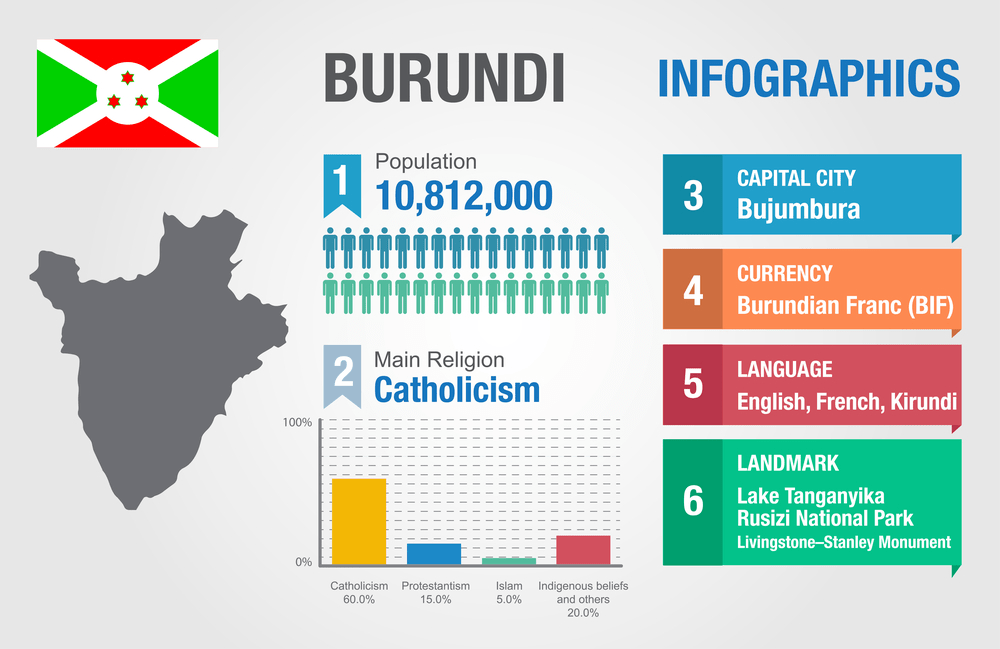 The national capital of Burundi is Gitega which is moved from Bujumbura. The current population of this city is consists of 22,989 individuals.

Pierre Nkurunziza is the current president of Burundi and elected in 2005, on Aug-26. 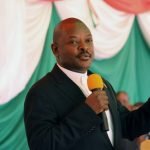 Gaston Sindimwo is serving as the first vice president of Burundi. He was appointed by the president in 2015, on Aug 20. 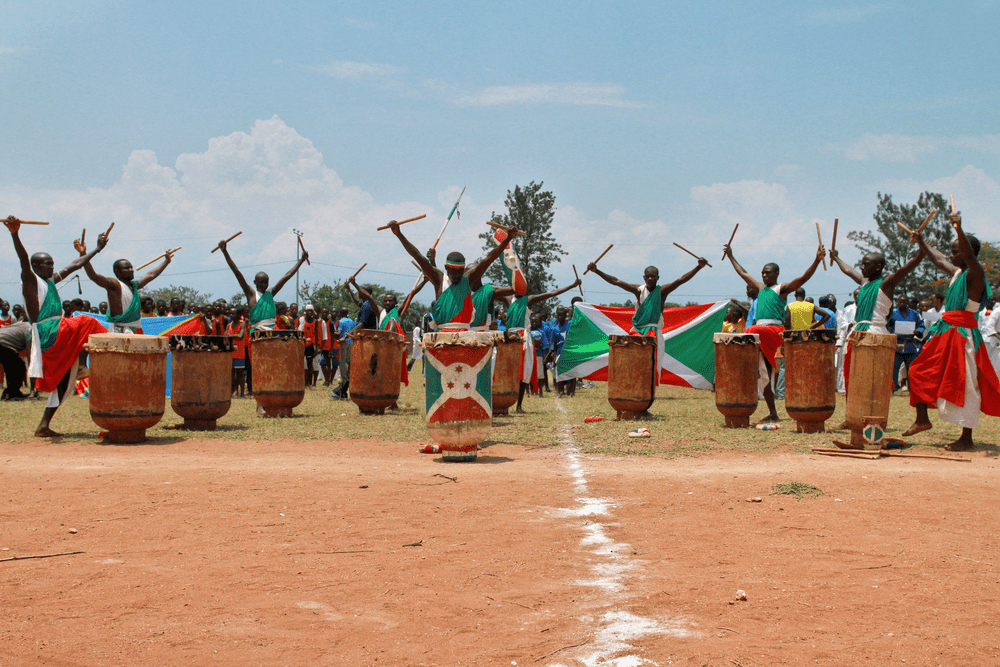 The national flag has gone through many revisions but the current flag is consist of two white saltires which diagonally cuts the field into alternating green and red areas. 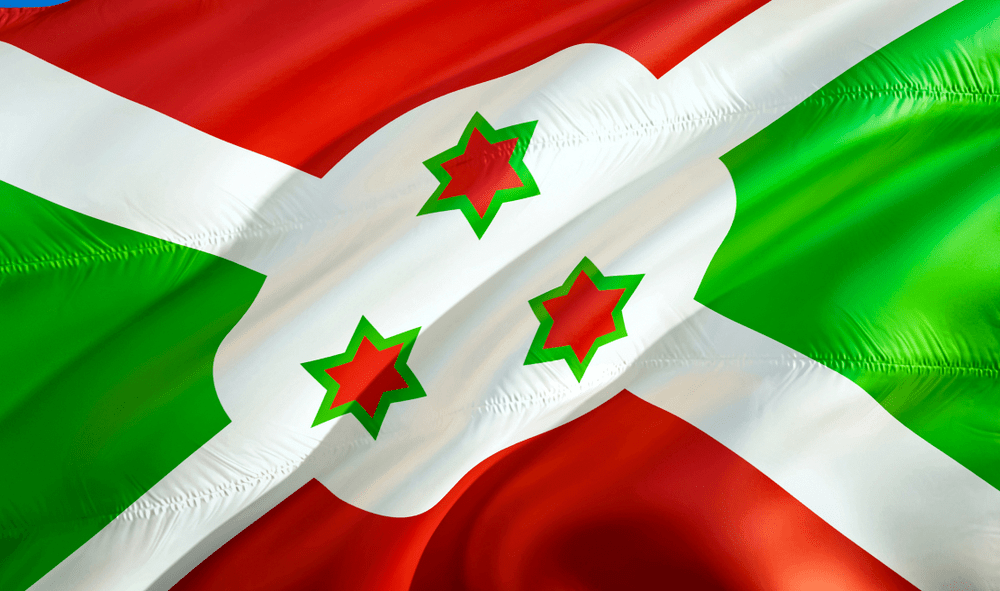 The national currency of Burundi is franc. The official code is BIF, and the most commonly used symbol is FBu. 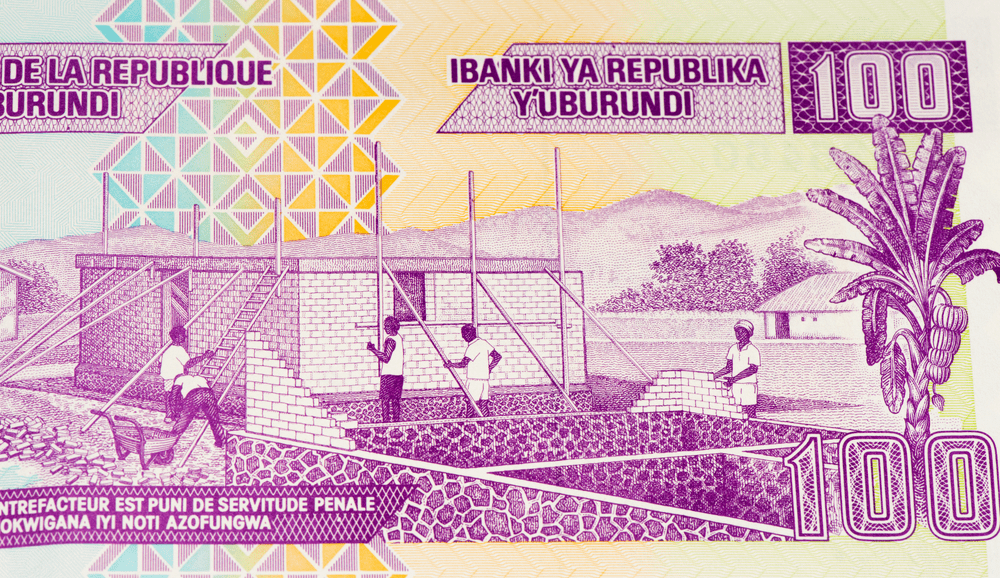 Among the total population, 67% are Christian, 32% has indigenous beliefs, only 1% are Muslims.

The international dialing code of Argentina is +257. 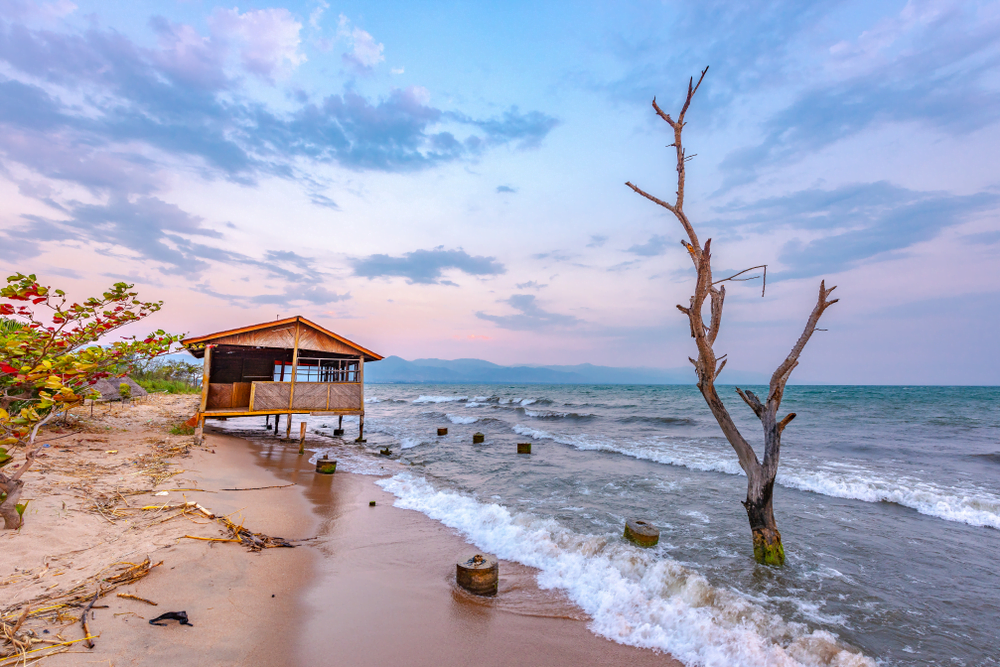 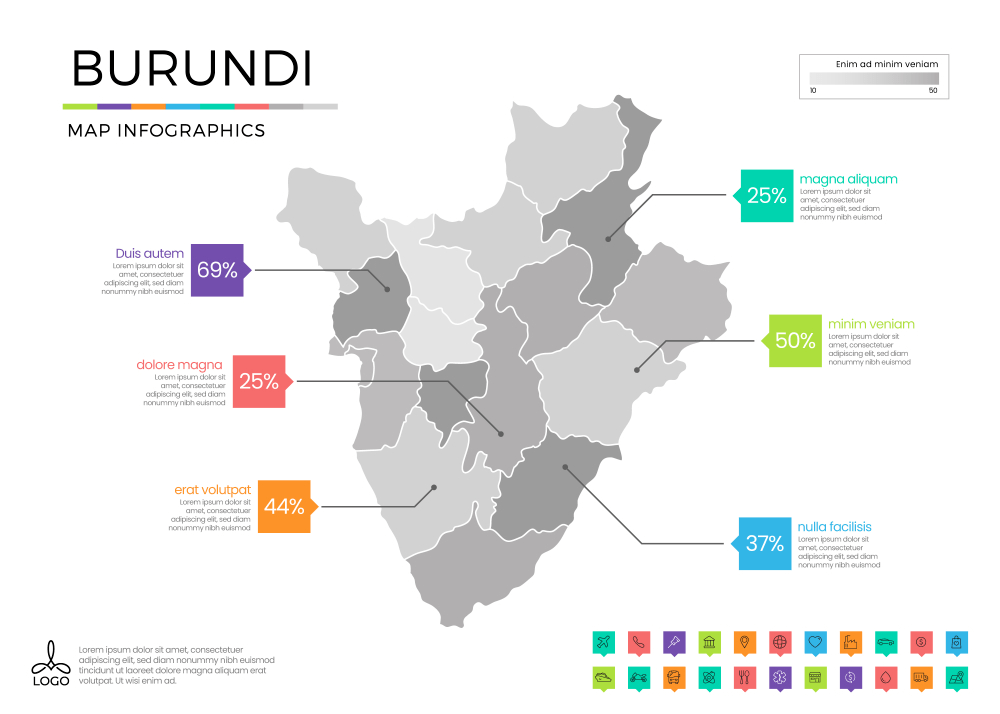 Some of the most commonly played sports in Burundi are Football (Soccer), Basketball. Track and Field, Judo, and Rugby. 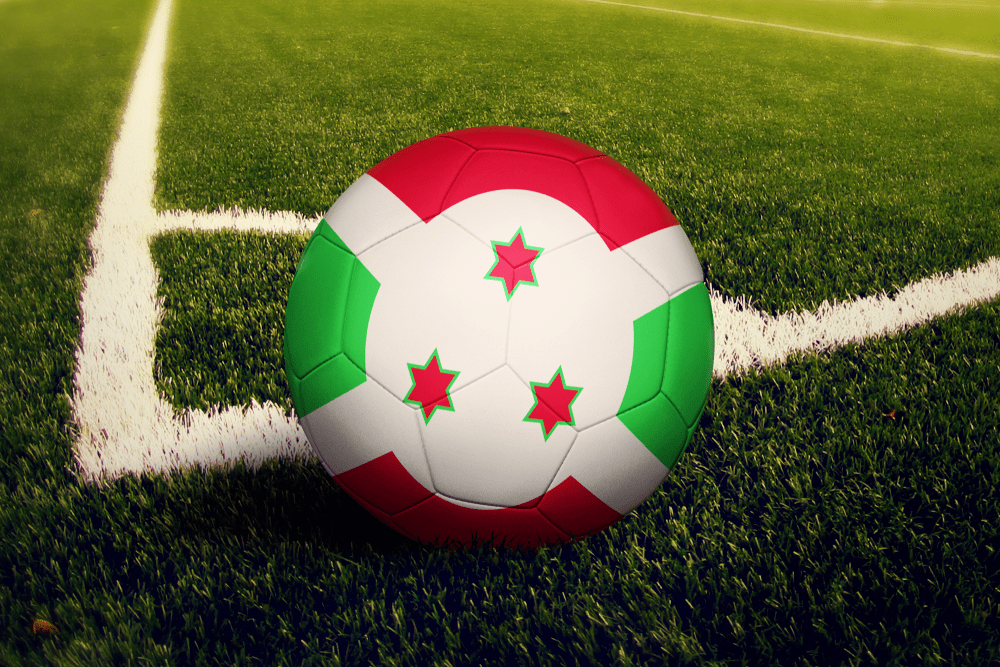