Alcoholic beverages have existed for a long time now. We people drink different kinds of such beverages like wine, beer, vodka, gin, and tequila. In particular, tequila is a beverage that a lot of people want because of the feeling that it gives to people after drinking some. Let us discuss a unique celebration called the National Tequila Day. July 24 is the National Tequila Day so grab your salt and lime. 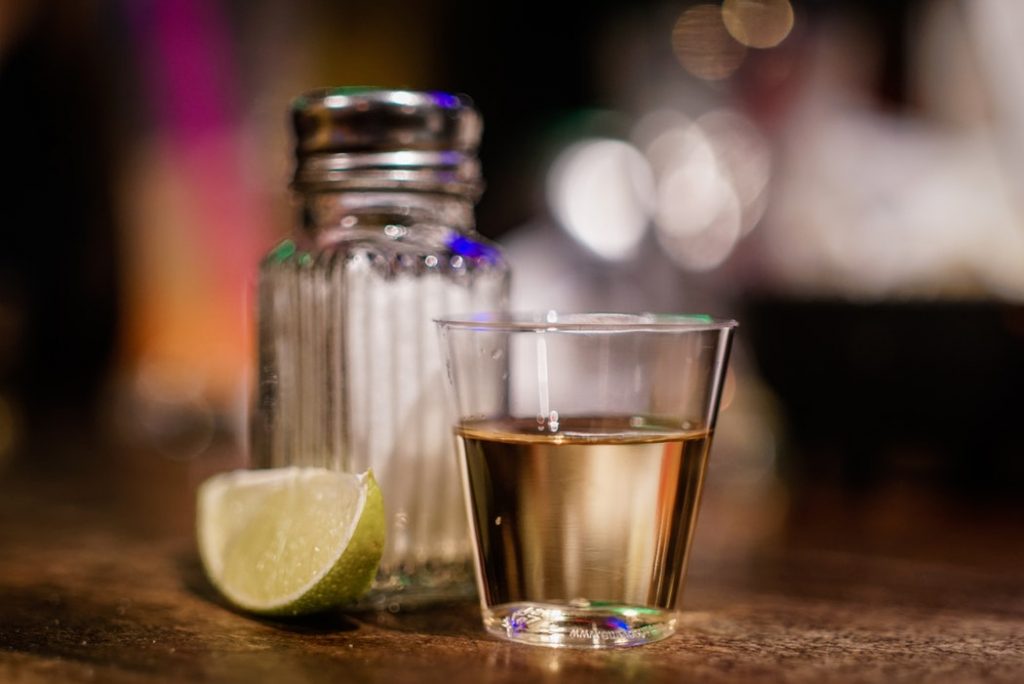 What is the National Tequila Day?

National Tequila Day day is celebrated to recognize tequila which is a distilled alcoholic beverage made from a plant called blue agave. The tequila is also the main content of the alcoholic beverage called margarita. The blue agave plant produces sugars one of which is fructose – a compound popular for making tequila. This plant only grows in Jalisco, Mexico at altitudes of 1,500 meters in rich and sandy soil.

Making tequila is not really too difficult of a concept. The heart of the plant is removed when it is approximately 12 years old and also when it weights between 40 to 90 kilograms. The heart is heated so as to extract sap from it. the sap is then fermented and then distilled. The resulting liquid is the tequila.

And so during the celebration of the day, many people consume tequila. Hence, the tequila makers become very busy before this special day.

Historians report that the ones who first created fermented beverages out of the agave plant were the Aztecs long before the arrival of Spaniards in their regions in 1521. However, the origin of the National Tequila day is not very much understood. But it appears that the celebration of this day emerged in the late 1990s. Each year, such celebration is held on the 24th of July.

When is National Tequila Day?

As mentioned already, the National Tequila Day is always celebrated on July 24 of each year. Hence, this year, the event will be held on July 24, 2021.

There are so many things people do during this special day. if you want to join in on the celebration then you should also learn some activities that you can conduct in order to celebrate the day to the max.

Perhaps you can try the World’s Best tequila. Such product is called the 1800 Anejo which is produced by La Rojena. It won the World’s Best Tequila Award in 2015. It has become popular. So you should try this one.

If you are curious in how tequilas are made, then you can try to visit tequila distilleries in Jalisco, Mexico. This is fun especially if you are an alcoholic beverage enthusiast. In such distilleries, you can learn how the tequila is processed and produced and you can also grab the opportunity to test a variety of different kinds of tequilas.

Perhaps you already know that when you drink tequila, it comes with some ingredients like lime and salt. The tequila day then gives you the opportunity to try out other ingredients as well to pair up with tequila.