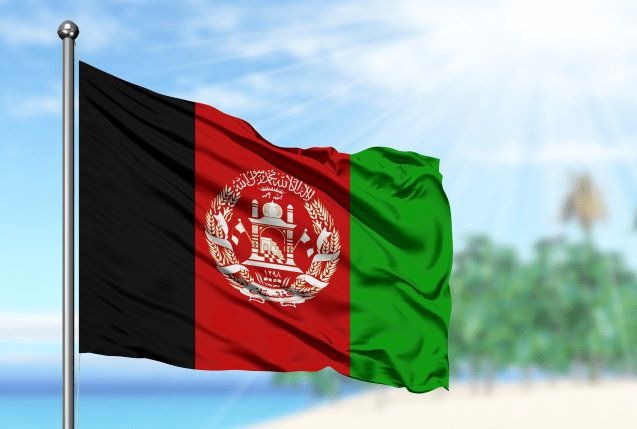 Afghanistan is the country of the Asian continent. Its located in central Asia and South Asia. Afghanistan is officially called the Islamic Republic of Afghanistan. It is the only country in the present world that has no railway line. It is bordered with Iran n the west, Pakistan in east and south, China in the northeast, and Tajikistan, Uzbekistan, and Turkmenistan in the north.

It is connected with central Asian countries such as China and India, and also with the Middle East. So, the people from that area use animals for traveling through here. Recently Afghanistan has gone through from numerous damages due to the years of war.

Kabul is the capital of Afghanistan and the largest city as well. In 2015, the estimated population in this city was over 7 million. It is the eastern part of the country. With an elevation of 1,790 meters, is located between the Hindu Kush Mountains and one of the highest capitals in the world. It is ranked on 75th number among the world’s largest cities.

In Afghanistan, the “Cricket” is the growing sports day by day. They stated their cricket team in 2001 and it played in 2009 world-cup qualifiers. But now this team now have the most emerging players which are giving tough time to other reputed teams, such as Pakistan, India, England, and Australia.

Muhammad Ashraf Ghani Ahmadzai is the current president of Afghanistan. He is the son of Shah Jan and was born on 19 May 1949. He is elected in 2014 on 21 Sep. By education, he is an anthropologist, and also he served as chancellor of Kabul University and Finance Minister f Afghanistan.

Abdullah Abdullah serving as a current Chief Executive of Afghanistan. He was a Presidential candidate in 2014 election and secured the 2nd position after getting 44.7% votes while the Ashraf Ghani got 55.3% votes this heavy contest led to a deadlock. So, after several weeks of talks, they both agreed to establish a national unity government.

Afghanistanis has changed many flags throughout the period of time. The current flag was adopted in 2004 on 04-Jan, it has three strips of black, red, and green color with the classical Afghani Emblem in the center.

The Afghani is the national currency which is issued by Da Afghanistan Bank (Central Bank of Afghanistan). AFN is the official code and commonly used symbol is Afs.

The dialing code of Afghanistan is +93.

Kandahar is known as the home of Mosque of the Sacred Cloak. Today, the place is loaded up with mosques, shrines, and mausoleums to illuminating presences from the national past, and people come to see the inquisitive engravings of the incomparable Mughal invader Babur on the Chilzina View, found just on the edges of the city.

Afghanistan has a total area of 652,237 Sq kilometers. Most area of its territory is covered with Hindu Kush mountain range. This land is a blend of fertile plains, mountains, and deserts.

According to an estimate in 2017 the GDP (Gross Domestic Product) of Afghanistan worth almost 20.82 billion US dollars, which is 0.03% of the total world’s economy.

The national sport of Afghanistan is “Buzkashi”. In the local language, it is also known as “Kupkari” and “Kokpar”. In this game the players on horse attempt to place a goat inside a goal.