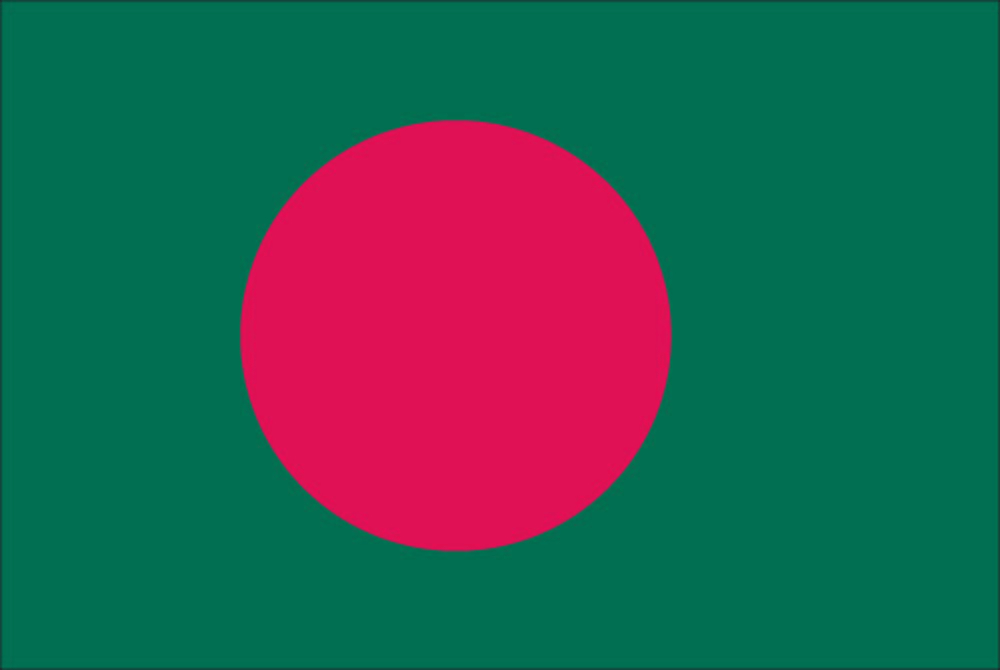 Bangladesh is a South Asian country situated to the east of India on the Bay of Bengal and popular for its lush greenery and many waterways. Its Padma, Meghna and Jamuna rivers are popular among travelers to travel on boats. And without talking the greenery the definition of Bangladesh is never completed. The enormous mangrove forest shared with Eastern India on the southern coast showcases lush greenery and huge trees but that’s also the home of a Bengal tiger.

Bangladesh is a big Muslim country with a huge population of different religions with the largest of Muslims. Muslims celebrate their religious traditions by the Holidays given to Public and government sectors.

The capital of Bangladesh is Dhaka which is the largest city of Bangladesh with over 19 million people living in the Greater Dhaka area. Even it’s known as the most densely populated cities in the world.

On 17 January 1972, Bangladesh officially adopted the national flag. It consists of a red disc on top of the green field. The red disc is offset slightly toward the hoist so in the flying flag it looks centered.

Majority of the population in Bangladesh is Islam which is almost 90%. Similarly, around 9% is Hinduism and remaining are Buddhists and Christians.

The dialing code of Bangladesh is +880. This code is dialed after the IDD and then further each area code is used for calling.

There are several Airport in Bangladesh and the most popular Airports are Osmani International Airport and Barisal Airport.

The national language of Bangladesh is Bengali.

There are a number of spots to visit in Bangladesh but the most popular ones are Dhaka, Sundarbans, Cox’s Bazar and Chittagong.

The national colors of Bangladesh are Red, Green, and Gold.

The national flower of Bangladesh is water, Lilly.

The most popular sports in Bangladesh are Kabaddi, Cricket, Football, Hockey, Chess, Golf, Handball, and Volleyball.